The crowdfunding campaign collected 8,757,593 yen, 583 percent of its initial goal 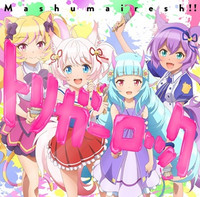 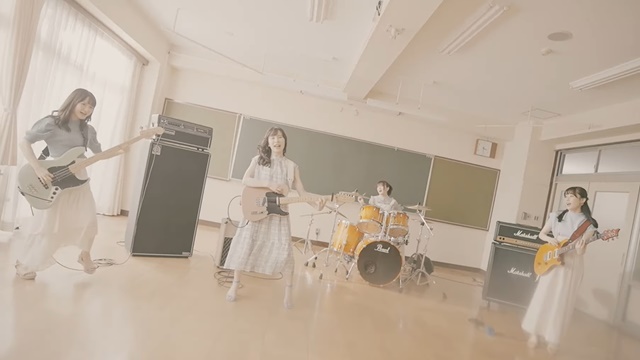 The first one is for Mashumairesh!!'s new song "Trigger Rock" and it is the first live-action MV for both the franchises and the unit. The four cast members of the unit - Hikaru Tono (Howan), Yuko Natsuyoshi (Himeko Mashima), Misaki Watada (Delmin), and Aya Yamane (Ruhuyu) - have been practicing their instruments for over a year. 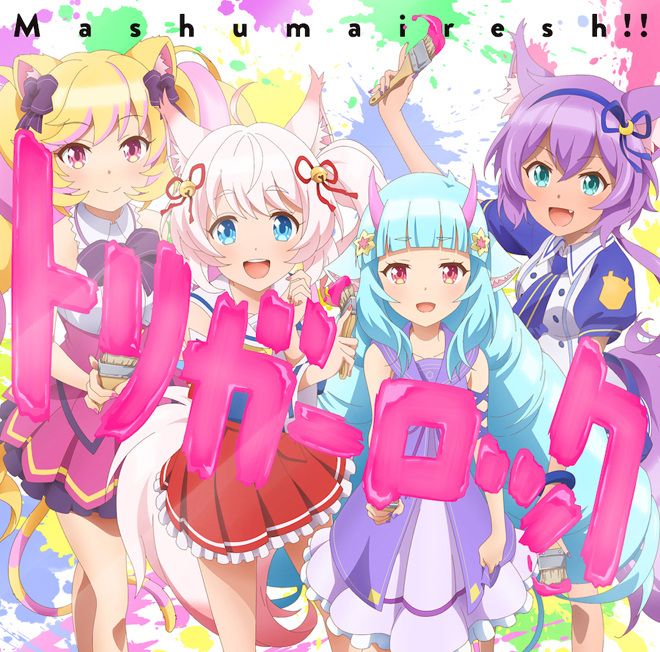