The series is directed by Interspecies Reviewers director Yuki Ogawa 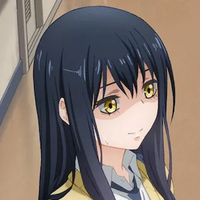 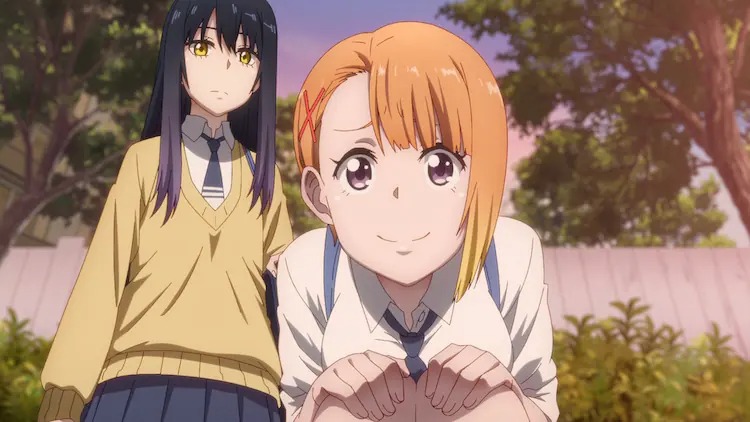 Tomoki Izumi's horror-comedy manga series Mieruko-chan is set to frighten anime fans in October 2021 when the TV anime adaption premieres, the news was announced today. Alongside the premiere month, the main cast members were unleashed with their character's art alongside the first frantic full trailer and two new terrifying teaser visuals. 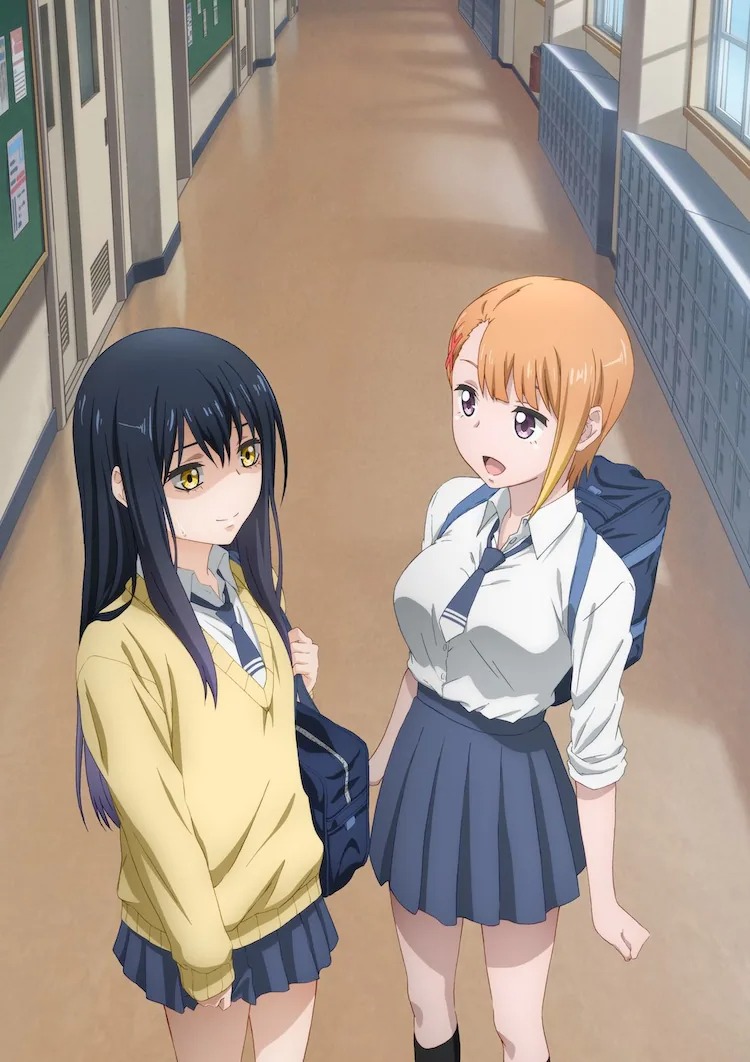 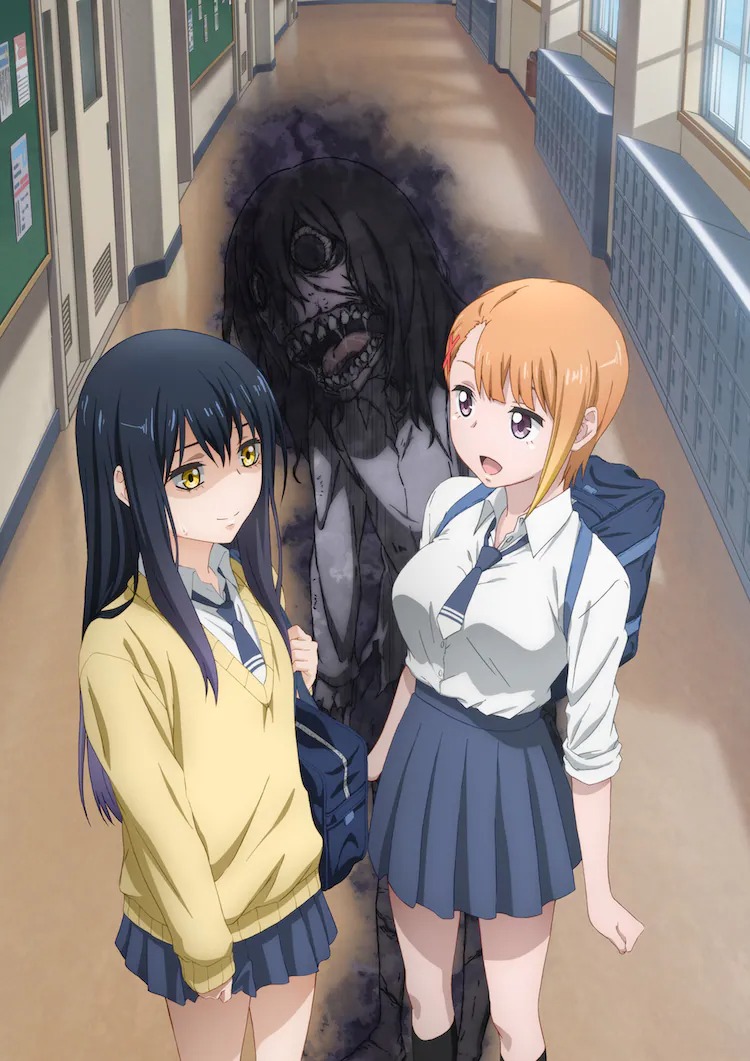 The lead characters for Mieruko-Chan include: 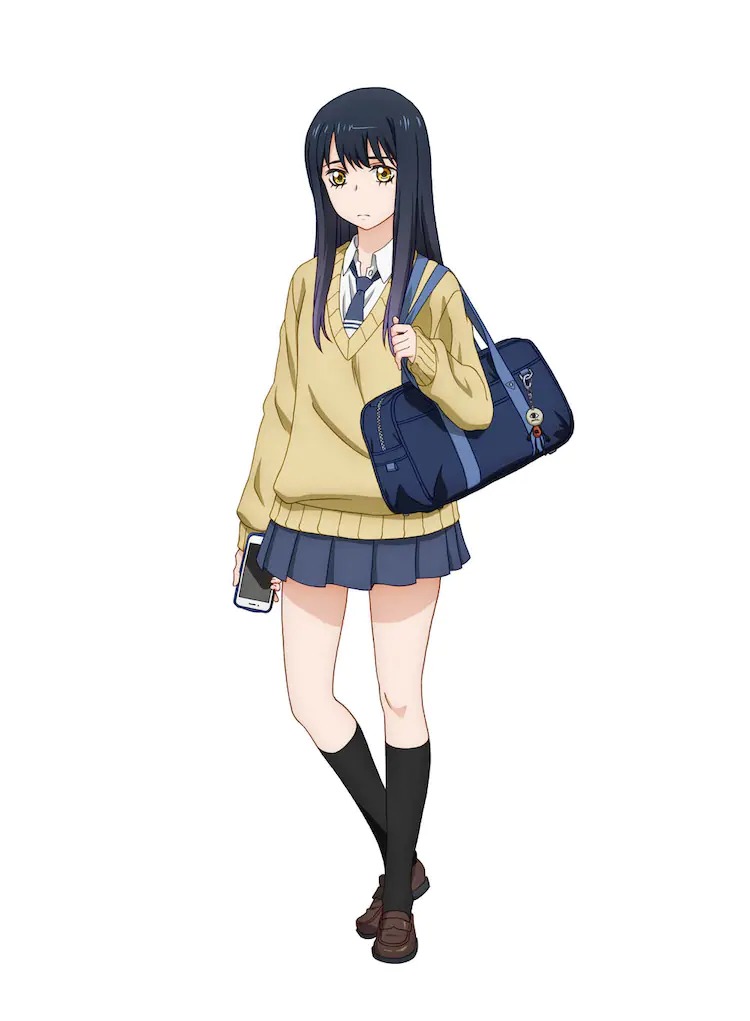 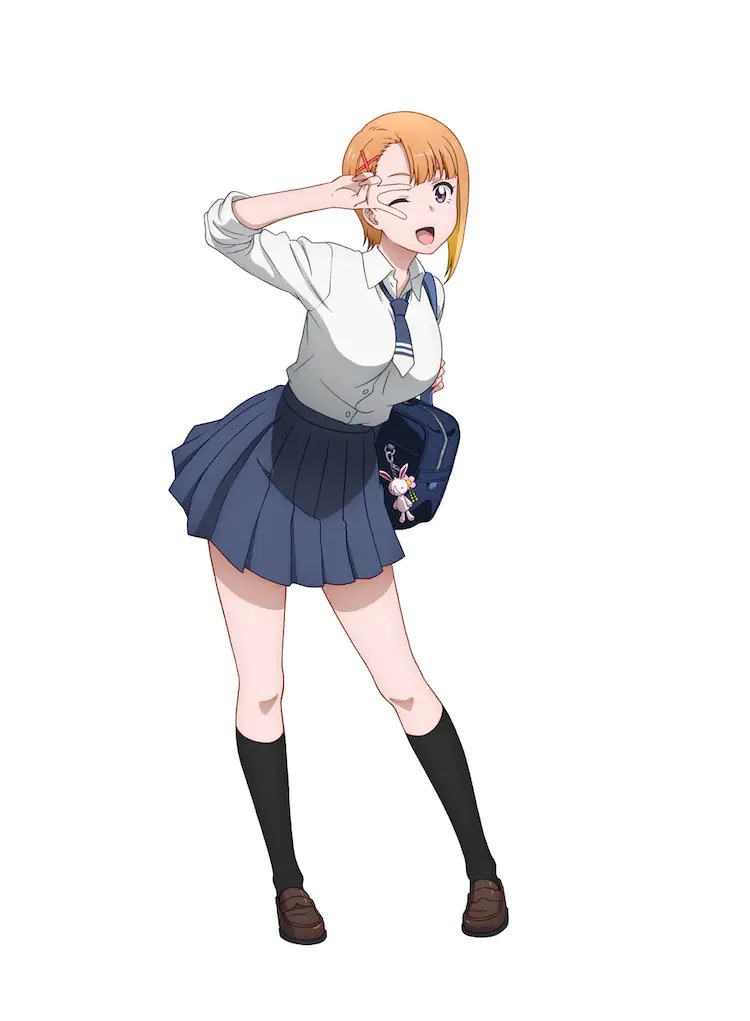 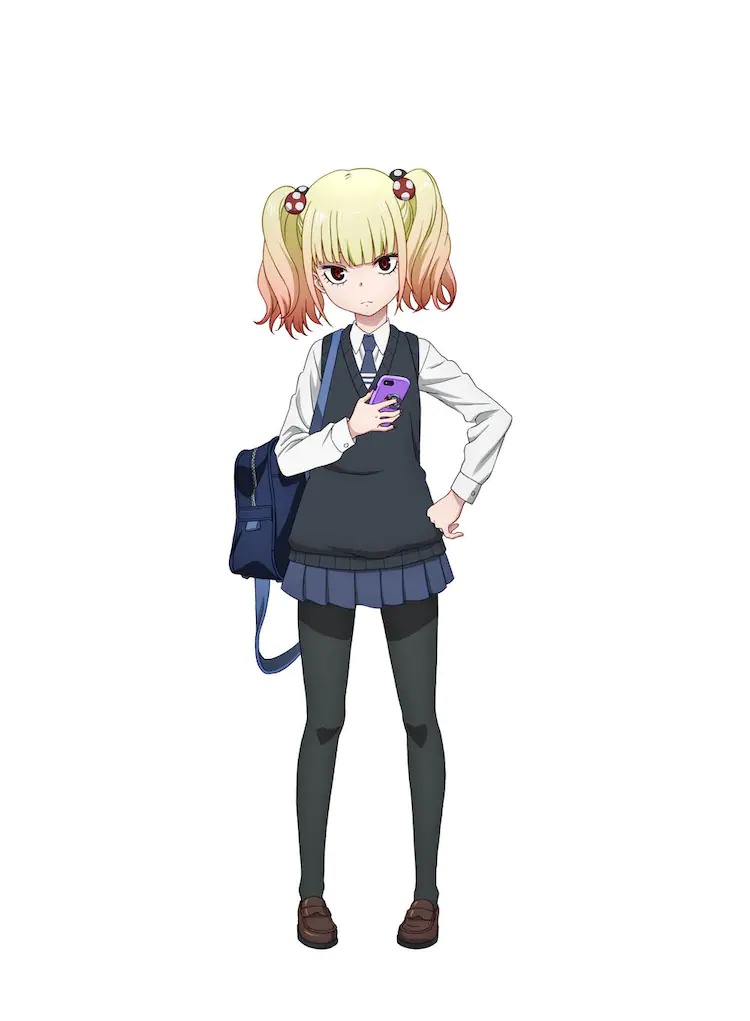 Mieruko-chan has been serialized on KADOKAWA's Comic Walker website since November 2018, and the latest volume was released in Japan on March 21, 2021. The series is released in English by Yen Press, who describes the series as such:

A normal girl was living a normal life-until she wasn't.

One day, she could see...everything. What's a girl to do when hideous monsters appear no matter which way she turns?

And on top of that, nobody else can see them!

Obviously, there's only one thing that makes sense-ignore them.

Kinda hard to put theory into practice, though, when the ghosts know she's watching...

Yuki Ogawa, best known for his latest directorial work for the TV anime Interspecies Reviewers, is directing Mieruko-chan at anime studio Passione. The series is scheduled to begin in October on Tokyo MX.