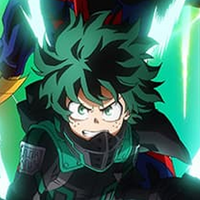 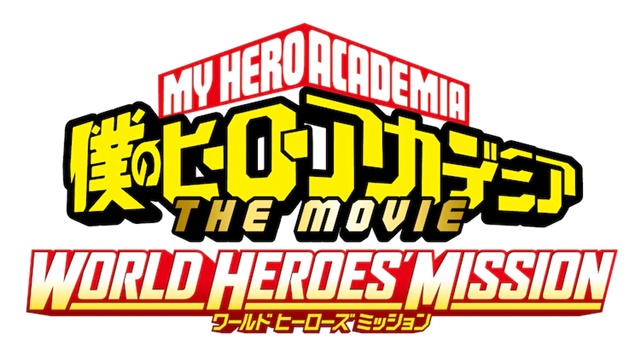 Voice actor Ryo Yoshizawa is going plus ultra as the voice of Roddy Soul in the upcoming My Hero Academia THE MOVIE: World Heroes Mission anime film, set to be released in Japan on August 6. In the lead-up to the premiere of the film, Yoshizawa will be suiting up in outfits inspired by characters from the film, with the first outfits inspired by Deku and Yoshizawa's own Roddy Soul. 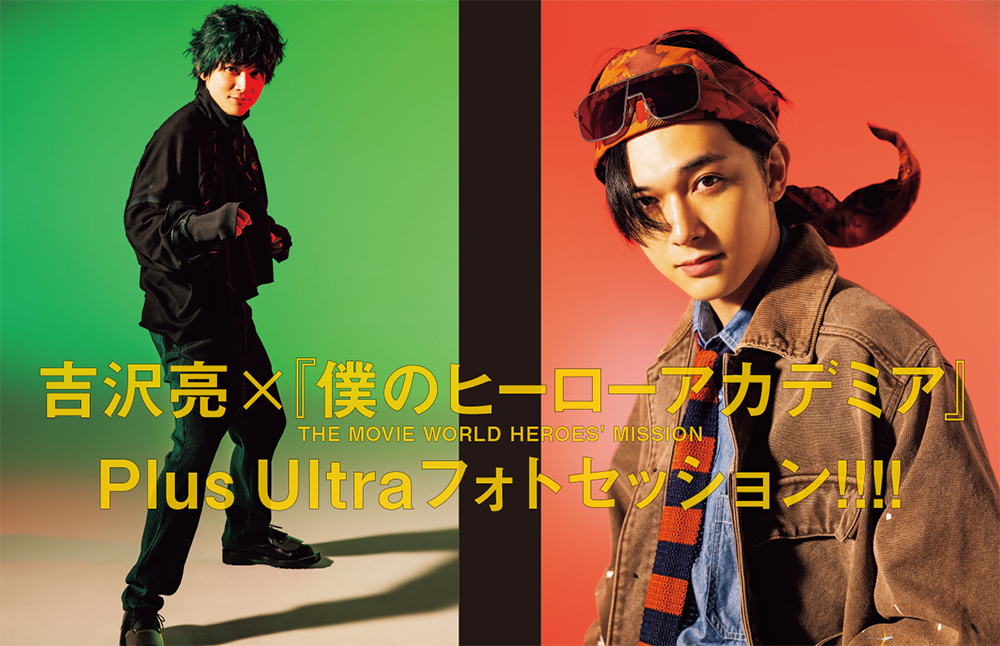 My Hero Academia THE MOVIE: World Heroes Mission is scheduled to be released in Japanese theaters on August 6 and features the same cast and staff from the previous films and TV anime series' at studio BONES. The first trailer and visual were released over the AnimeJapan 2021 weekend, giving us a small tease on what is to come in the anime film. 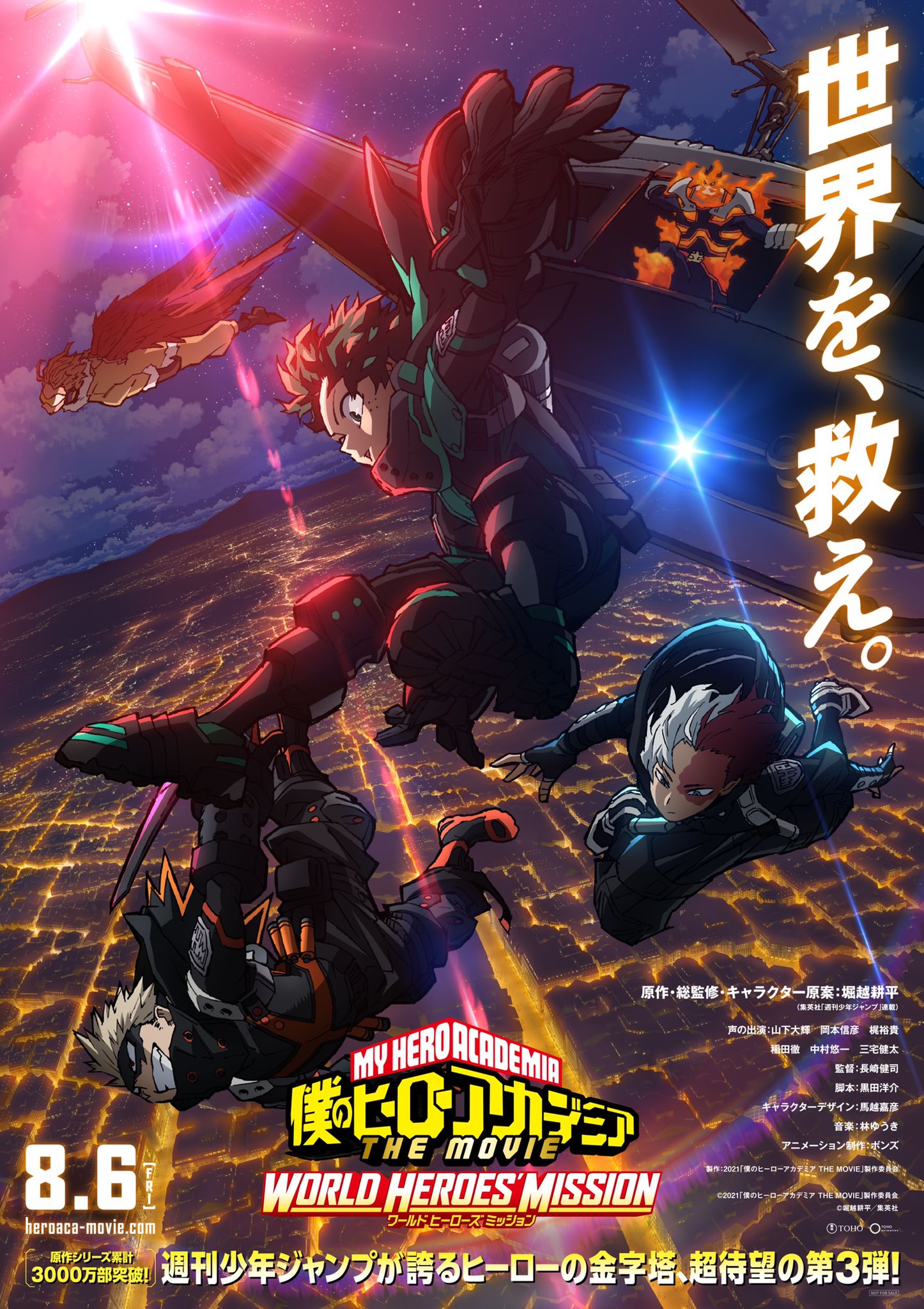 The fifth season of the My Hero Academia TV anime series is currently airing in Japan and streaming on Crunchyroll soon after the Japanese broadcast.