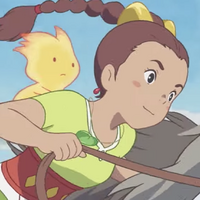 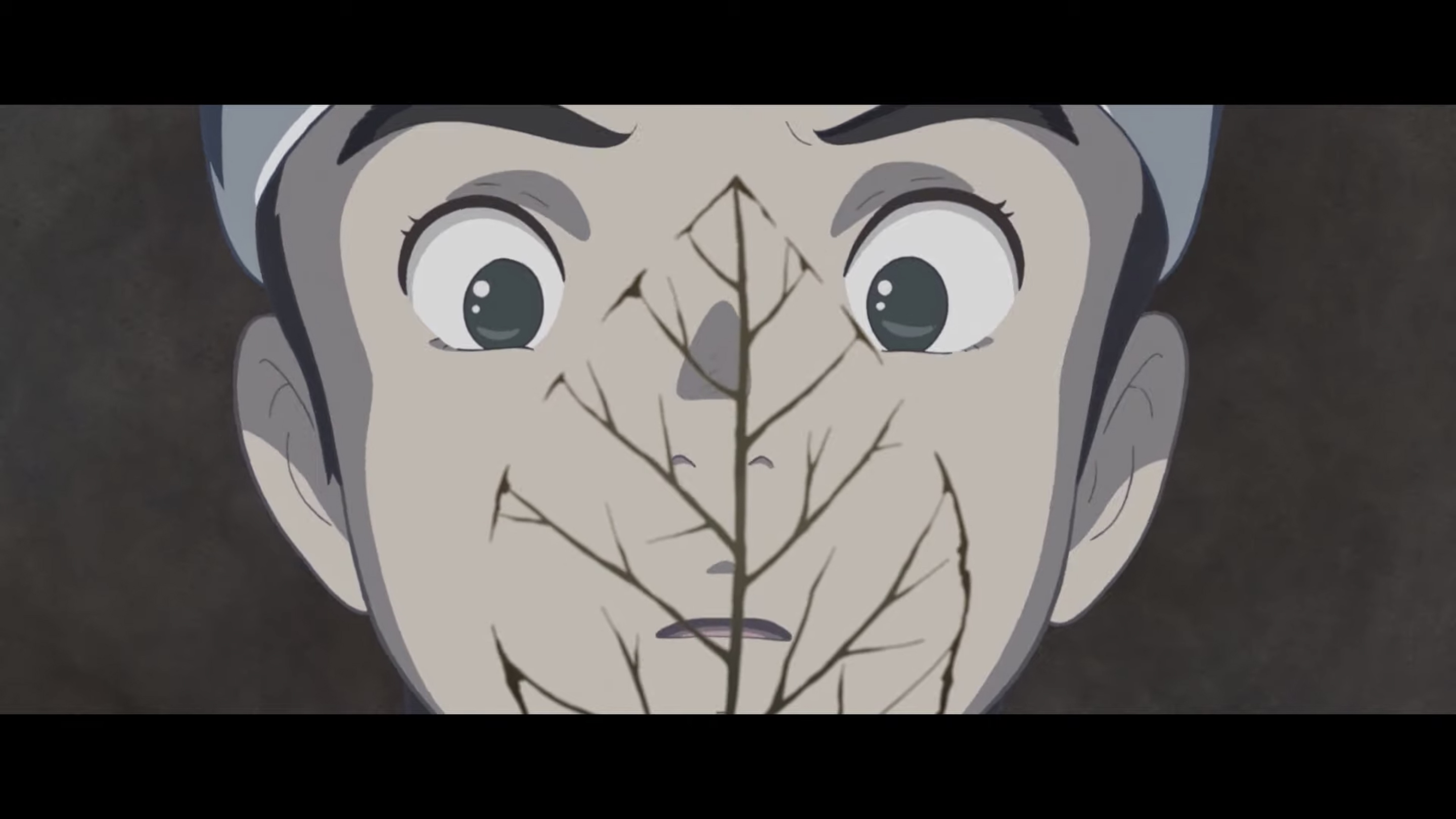 An all-star lineup of anime creators, most known for their work at Studio Ghibli will be releasing an Olympic's inspired short anime film on July 23 online in collaboration with the International Olympic Committee. The short film, Tomorrow's Leaves, was directed by Yoshiyuki Momose (storyboarder on Grave of the Fireflies, Ni no Kuni director) at Studio Ponoc and will be released on the website for the short film.

Trailer for the short film: 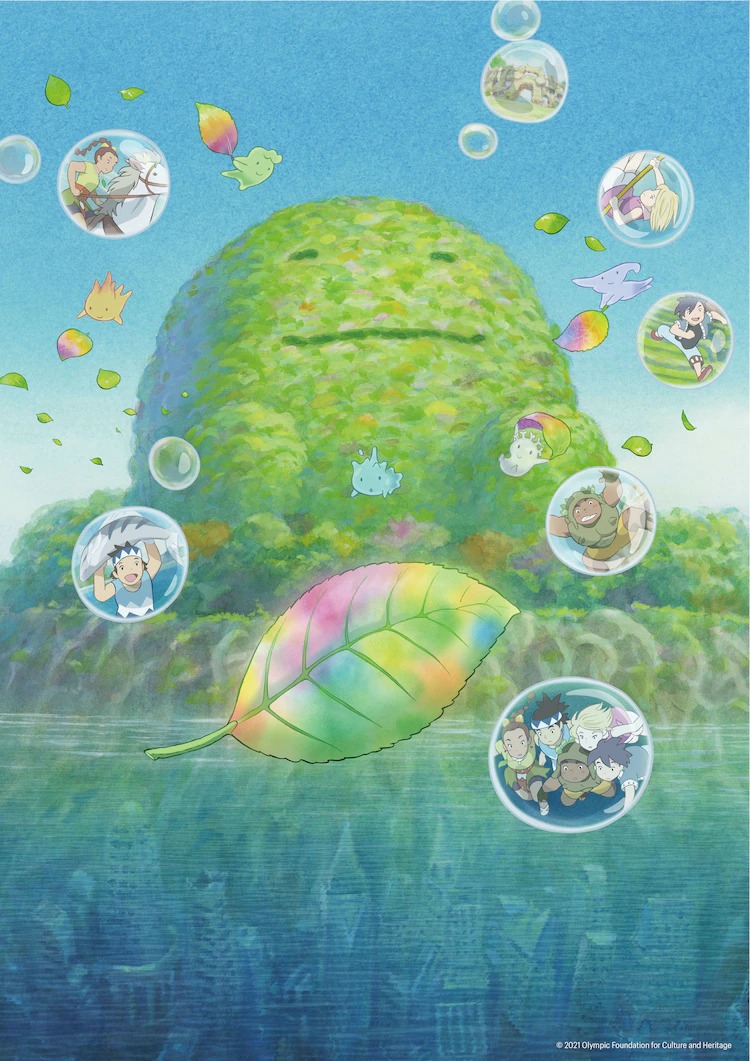 Tomorrow's Leaves will also be screened at United Cinema Toyosu in Tokyo from July 23 to July 29, the first week of the Tokyo 2020 Olympics. After, the film will have a permanent exhibit at The Olympic Museum in Switzerland and be shown at future summer and winter Olympic games.

Working with director Yoshiyuki Momose was the producer and Studio Ponoc founder Yoshiaki Nishimura (When Marnie Was There, The Tale of Princess Kaguya, Mary and the Witch's Flower) and composer Takatsugu Muramatsu (When Marnie Was There, Lu Over the Wall, Mary and the Witch's Flower). Tomorrow's Leaves is inspired by the spirit of the Olympics and runs for 8 minutes and 27 seconds.