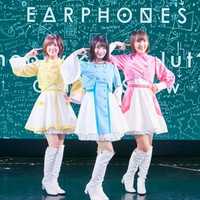 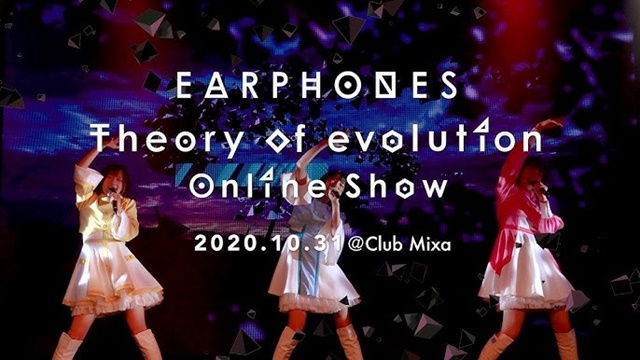 The concert was held at Club Mixa in Ikebukuro, Tokyo, on October 31, 2020, and streamed online. the full-length version of the footage will be included in the bonus Blu-ray of their forthcoming concept EP "identity" to be released on September 22, 2021. Ahead of the CD release, a full version of the most requested song from the 11 songs (including the medley) introduced in this digest video will be posted later for a limited time. The questionnaire to choose the song will be conducted on their official Twitter account from July 16 to 24. 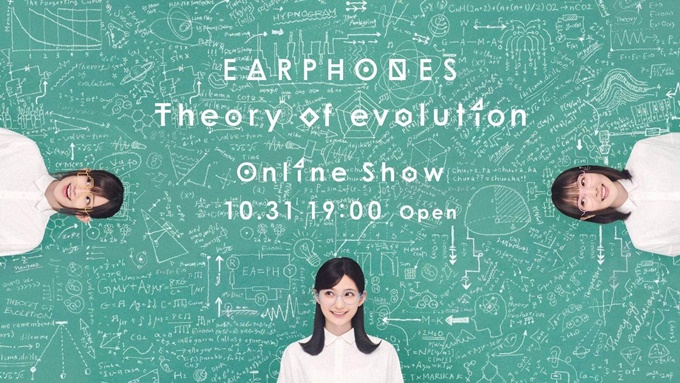