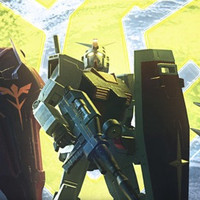 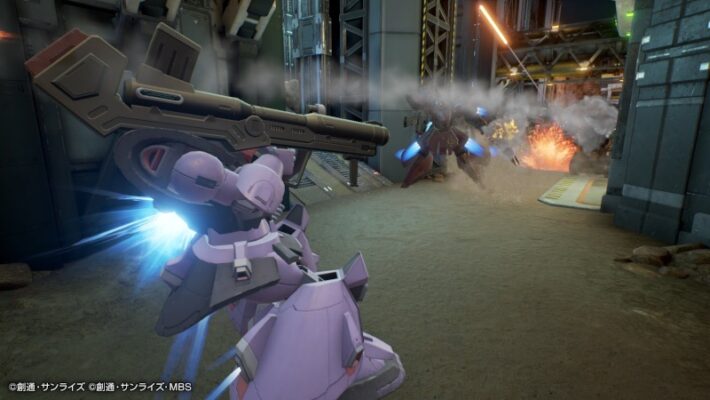 This past week saw the reveal of GUNDAM EVOLUTION, a free-to-play first-person team-based shooter that's on the way to PC in Japan in 2022, along with other regions around the world. As promised, Bandai Namco Online followed the announcement with a pre-recorded stream showcasing a bunch of closed beta gameplay, so you can see how the action unfolds below.

12 Mobile Suits will be available in the closed beta, including:

Players will also be able to try out three stage rules. Point Capture is all about one team attempting to capture targeted locations within the time limit, after which the offense will switch to the other side. Domination is a simple game of teams racking up points by holding specified locations, and Destruction is about taking down specific targets within the time provided.

The closed beta kicks off in Japan on PC from August 8-9.