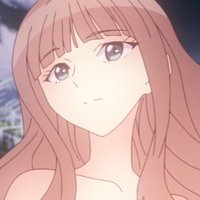 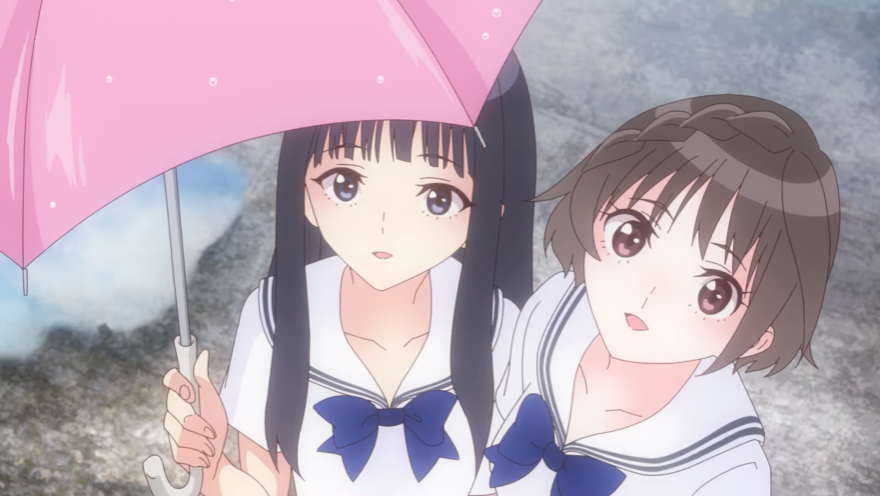 Quiet and tender moments abound in a non-credit ending animation video that has been published for Blue Reflection Ray, an ongoing magical girl TV anime based on the 2017 JRPG developed by Gust and published by Koei Tecmo about a group of girls who use the power of their feelings to shape the world around them.

The video (below) features the ending theme for the 2nd cour of the series, entitled "flouresce", which is performed by ACCAMER.

Funimation describes the story of Blue Reflection Ray as follows:

Optimistic Hiori can’t turn away anyone in need. Awkward Ruka can’t seem to make friends, even when she tries. But these two do have one thing in common: they’re both magical girls called Reflectors! Together, this unlikely pair will use their powers to help resolve emotional struggles and protect the Fragments of people’s hearts. 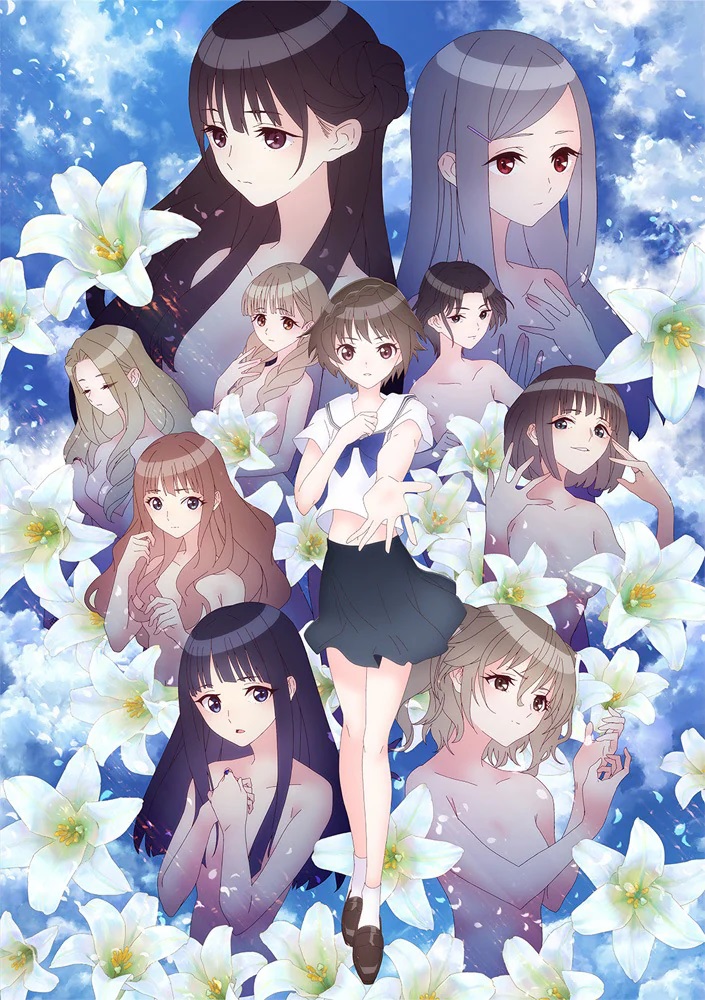 Blue Reflection Ray is directed by Risako Yoshida and features animation production by J.C.STAFF. The series is currently broadcasting in Japan and it also streaming in the United States via Funimation as part of their summer 2021 simulcast lineup.