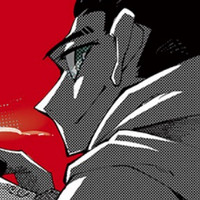 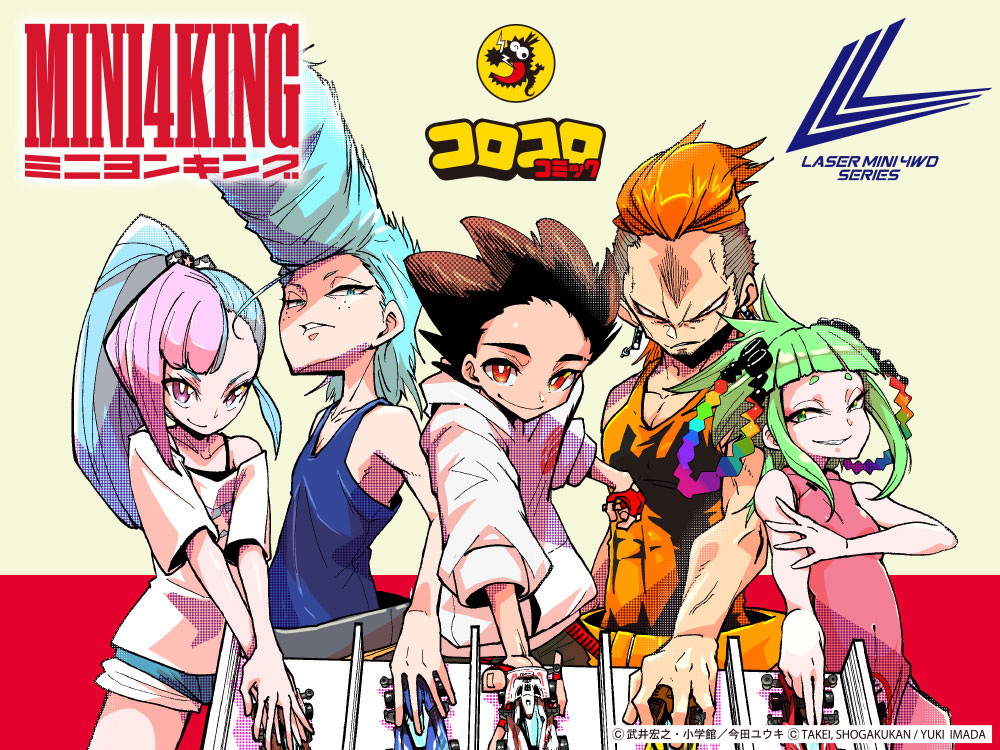 Tamiya recently launched a line of mini cars known as the Laser Mini 4WD Series, and it's being promoted in the pages of Monthly CoroCoro Comic with some help from Shaman King creator Hiroyuki Takei. The author is teaming up with Tengoku no Ragnarok artist Yuki Imada, who is providing the art for the new manga titled Mini 4 King.

Takei and Imada's manga is now live as of the August issue of the magazine, which hit shelves on Thursday. The series follows kids who race the Laser Mini 4WD cars, which you can see more of on Tamiya's website. 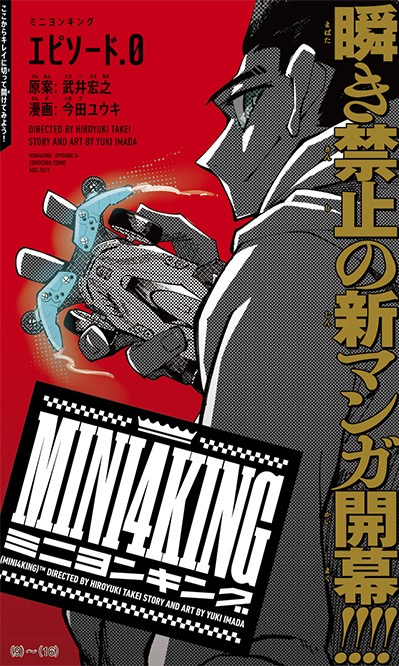 Tags
hiroyuki takei, laser mini 4wd
« Previous Post
KONOSUBA Officially Has More Anime in the Works!
Next Post »
The Duke of Death and His Maid Releases Full-size Anime MVs for Its OP & ED Themes
Other Top News
8 Comments
Sort by: