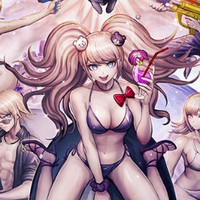 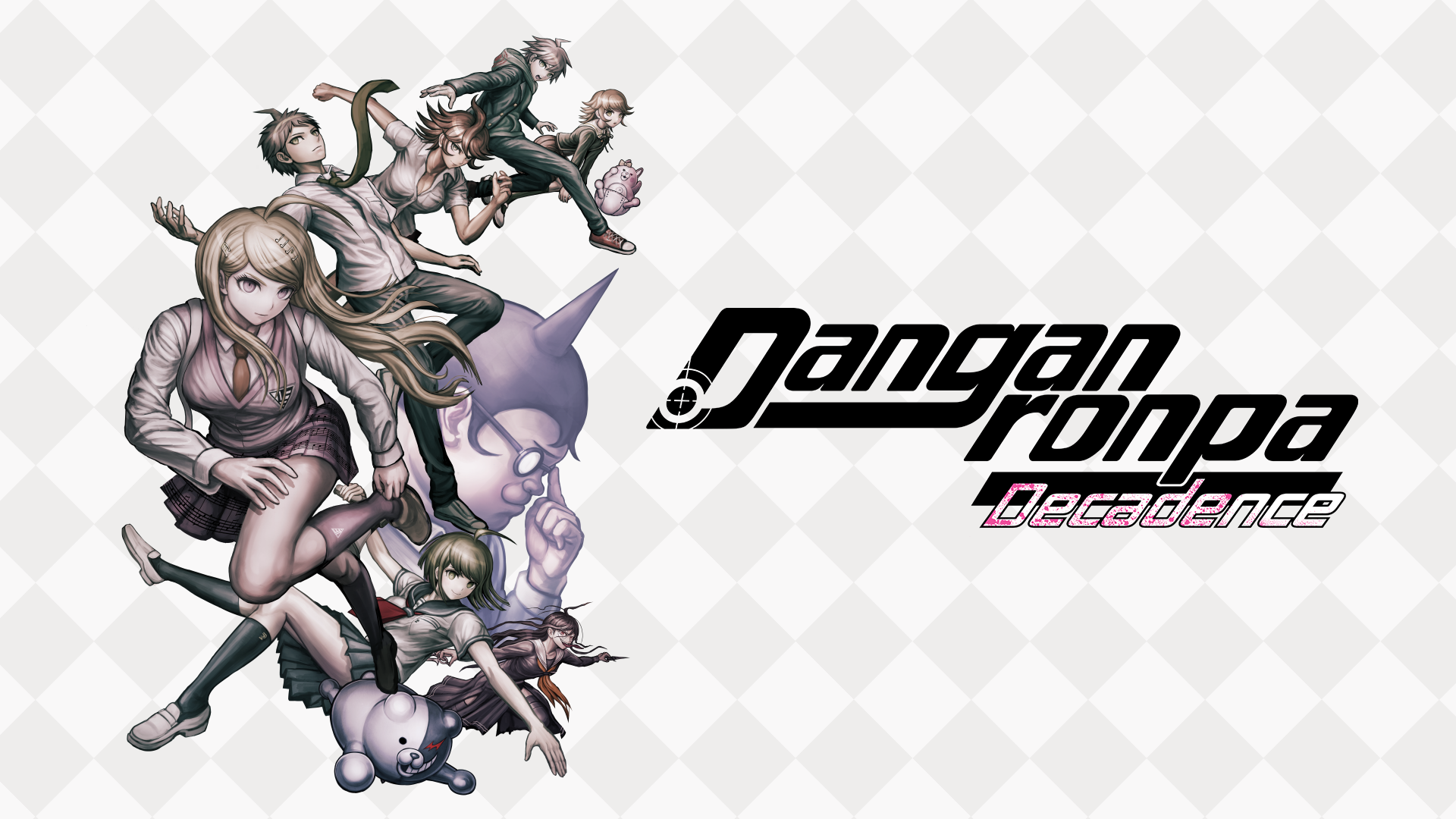 Danganronpa Decadence is bringing the three main titles in the series to Switch along with the brand new Dangaronpa S: Ultimate Summer Camp, which is a board game-style bonus entry with new scenes and interactions between fan-favorite characters. The 10th anniversary fun continues on December 3, and you can see a new trailer along with an Ultimate Summer Camp visual below. 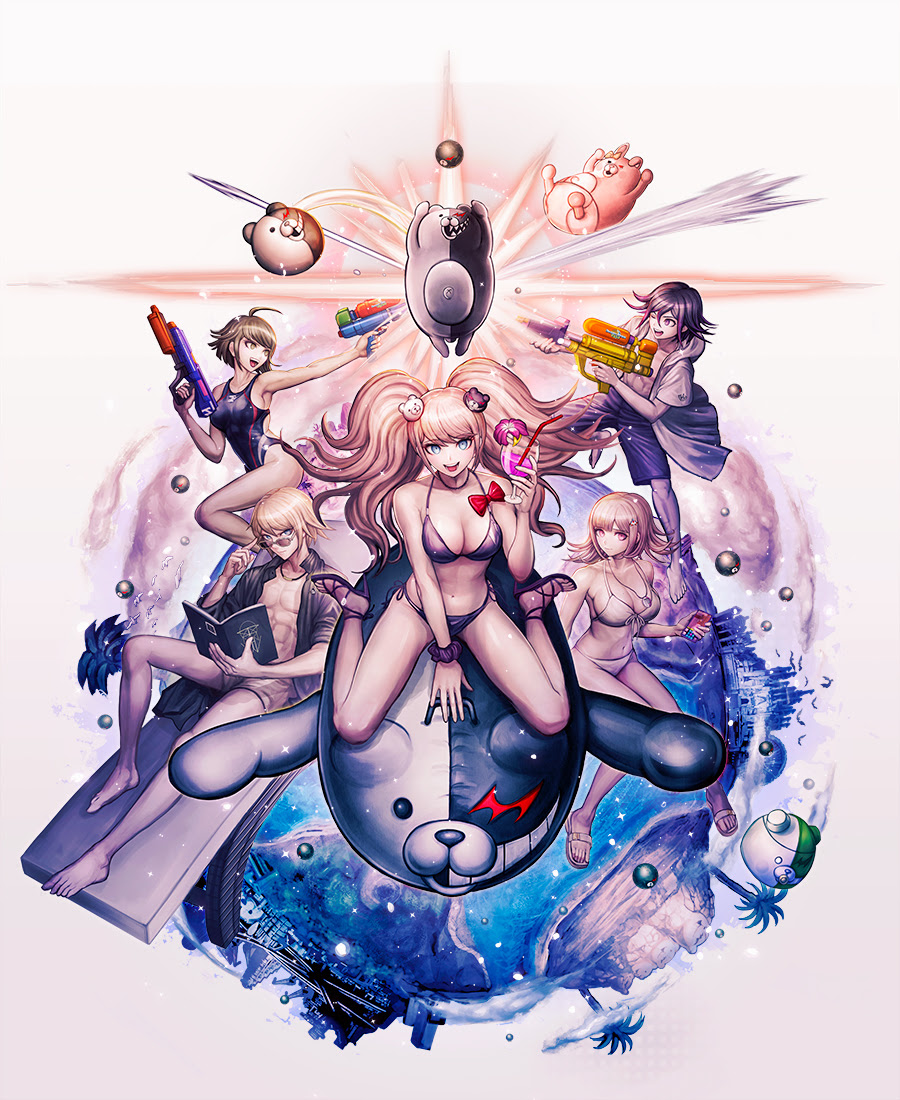 All the games included will be available to purchase individually, as well, and there's also a collector's edition that packs in some extras. 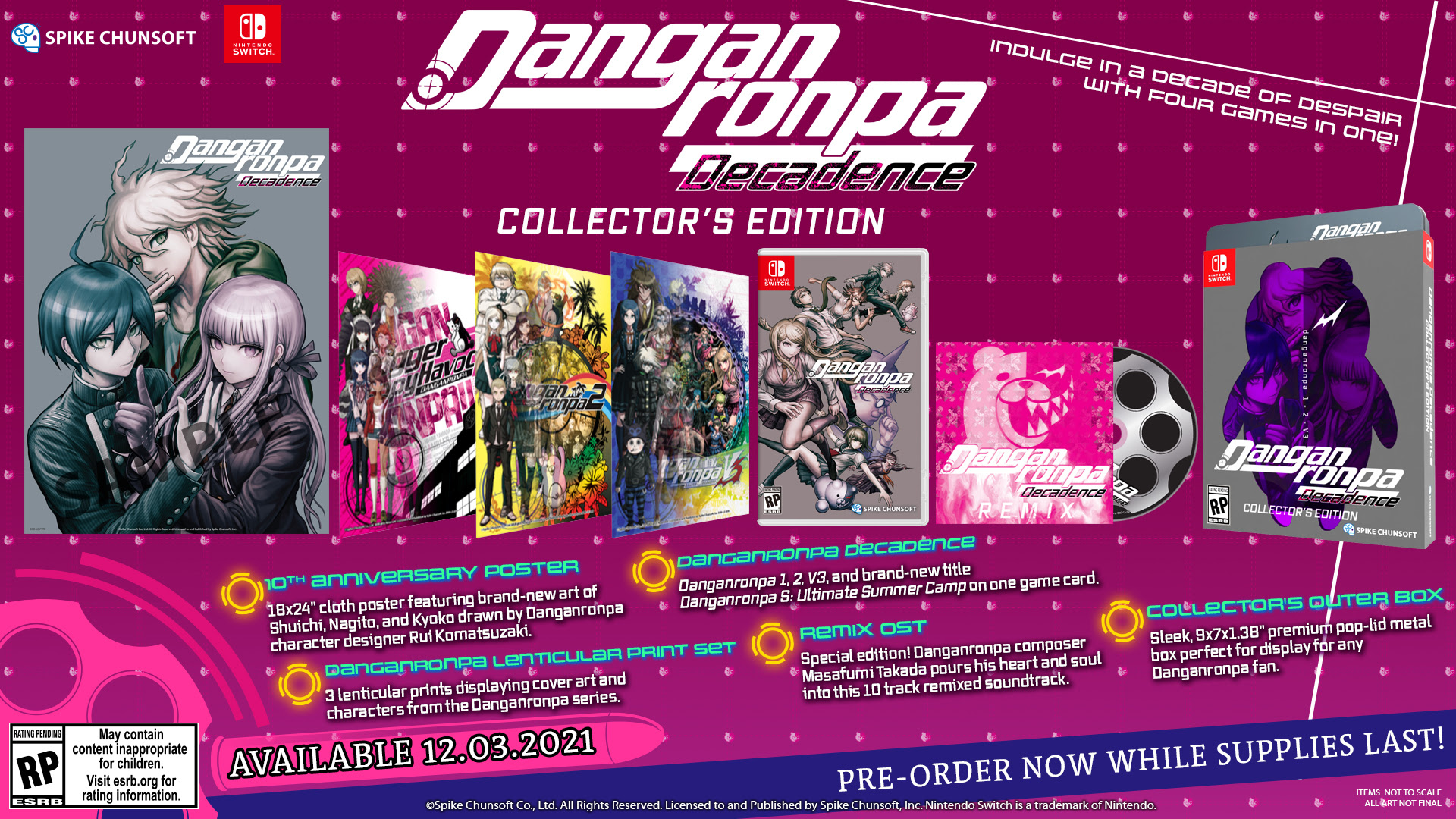