The Eve of Awakening goes live on August 7 at 9:30am Pacific Time 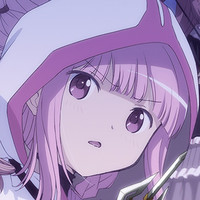 The Madoka Magica side story continues this summer, and Crunchyroll has officially announced plans to stream the second season of Magia Record. Viewers can look forward to the magic beginning soon, with Magia Record: Puella Magi Madoka Magica Side Story Season 2 -The Eve of Awakening- officially set to premiere on August 7 at 9:30am Pacific Time. 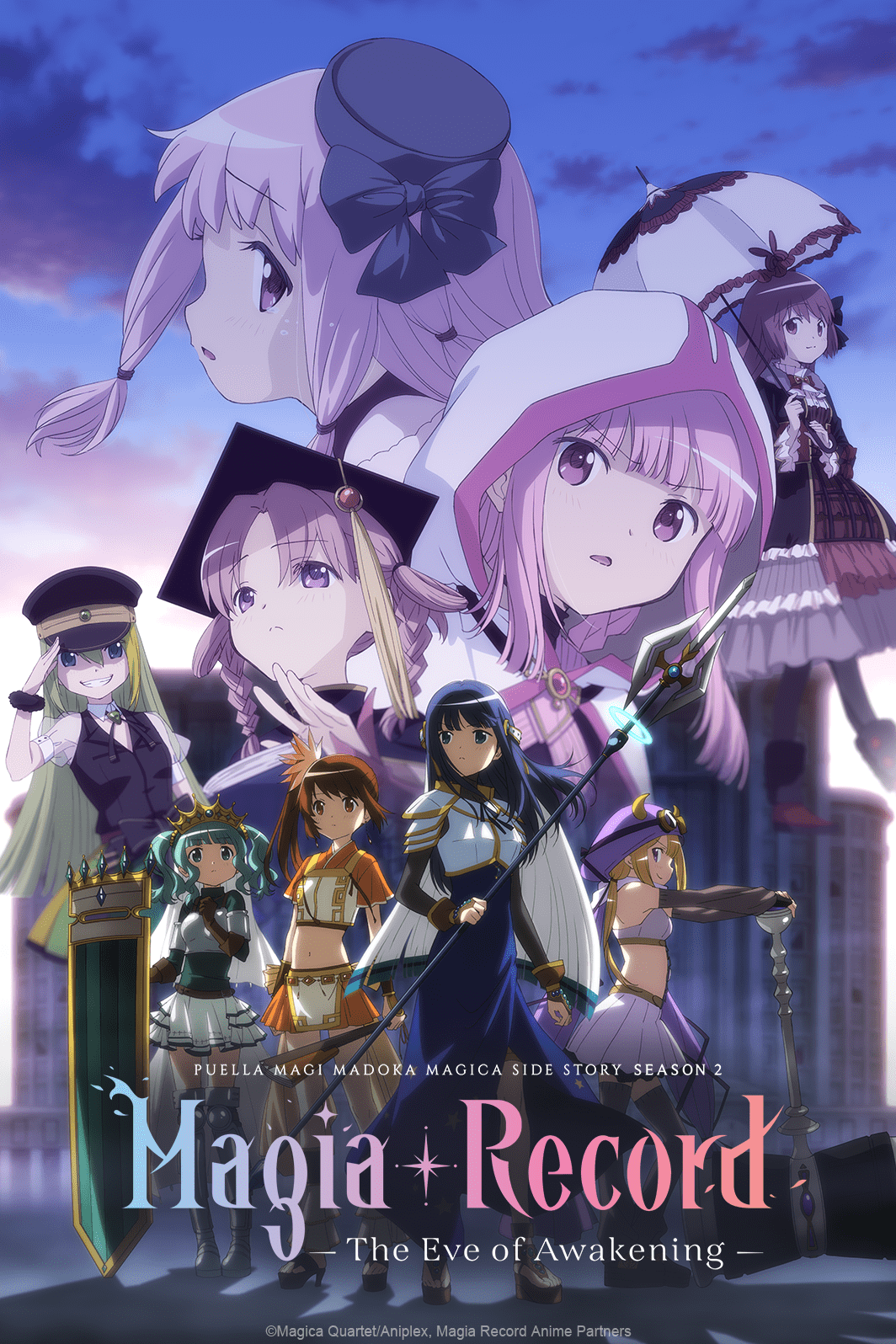 "In exchange for having their wishes granted, Magical Girls battle in secret. But Iroha Tamaki has forgotten what it is she's wished for.

""What was my wish when I became a Magical Girl?""

Her daily life has a gaping void.

There's something that she's lost.

Day after day, she continues to fight without knowing why...

It is then that the rumors start swirling among the Magical Girls.

Thus begins the story of Iroha Tamaki, the girl seeking her lost wish..."