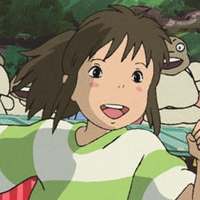 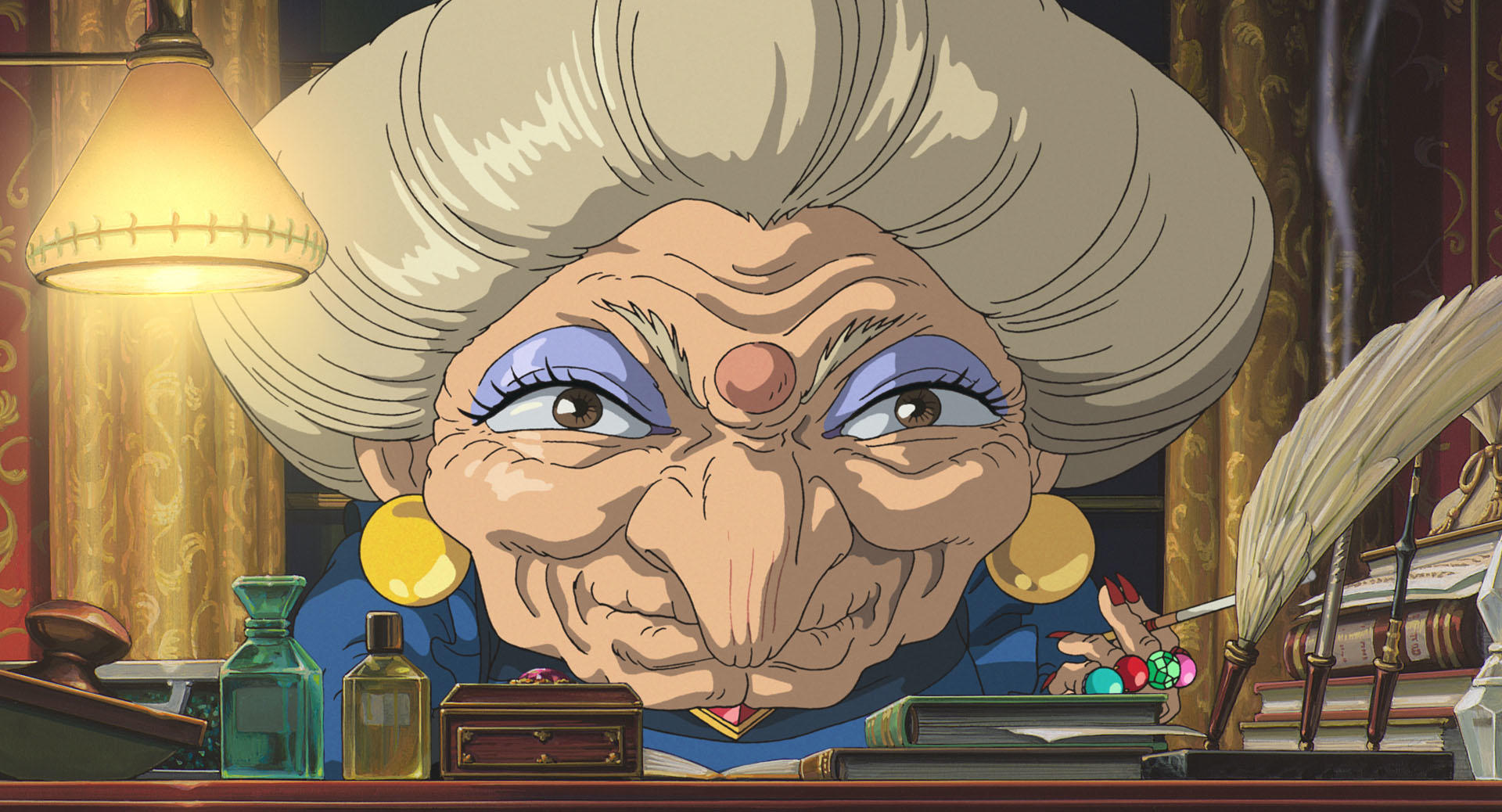 20 years ago, Spirited Away, the classic anime film from Hayao Miyazaki, opened in theaters across Japan and became one of the most loved anime films of all time. To celebrate the occasion, Studio Ghibli tweeted out a highly detailed illustration of Yubaba grinning holding Boh. 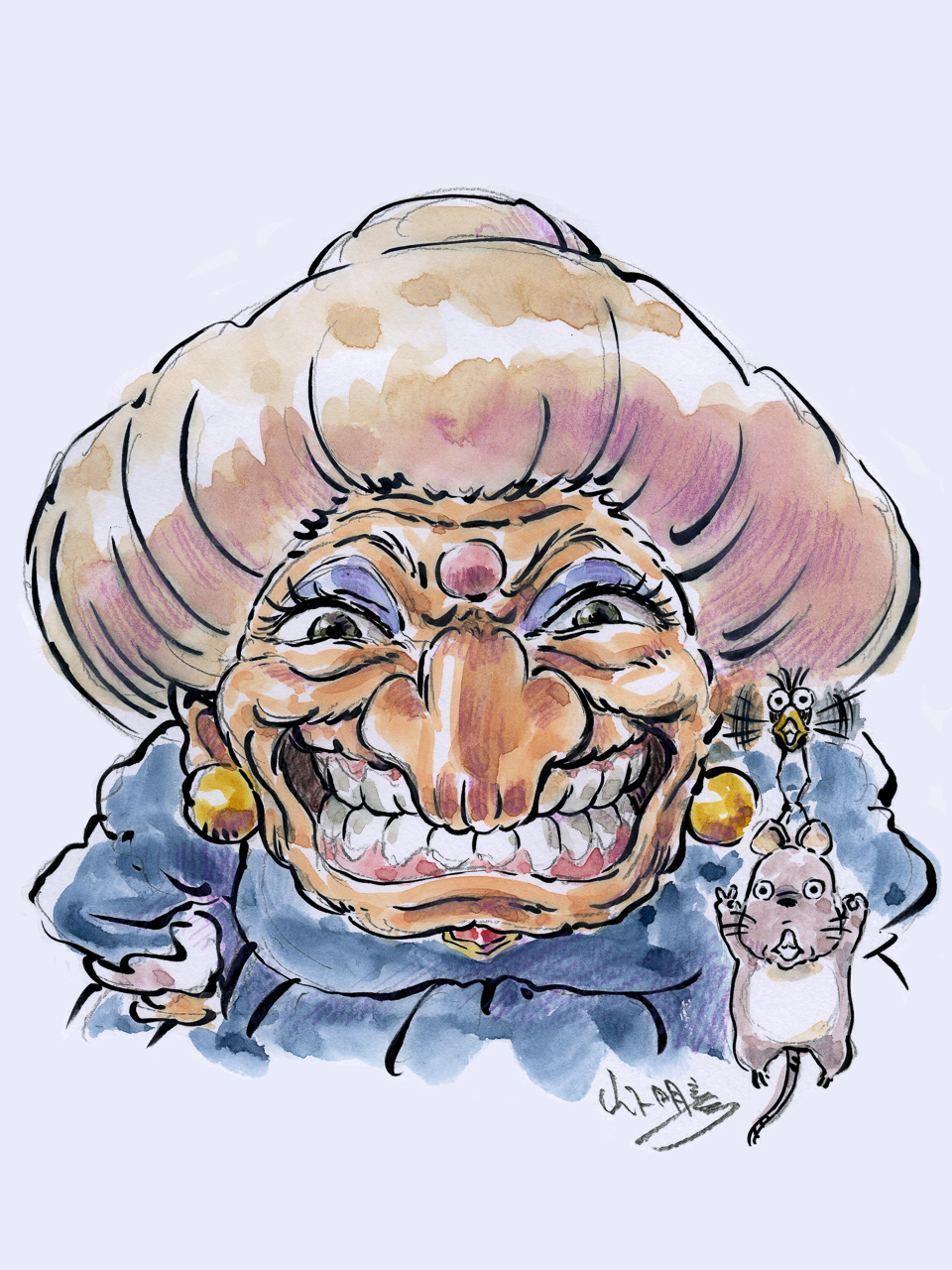 Spirited Away, directed by Hayao Miyazaki, opened on July 20, 2001, to critical and commercial acclaim. For 19 years, the film was the highest-grossing Japanese film of all time before Demon Slayer: Mugen Train steamrolled through over the last year. Spirited Away was the first, and currently the only, anime film to win Best Animated Feature at the Academy Awards.