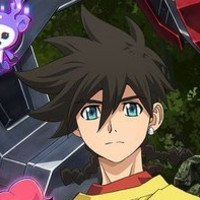 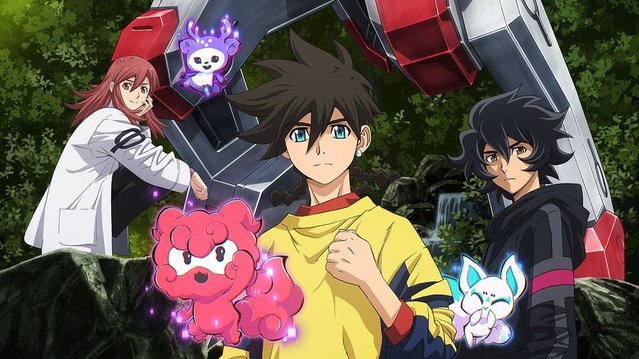 It is confirmed that the TV anime is set o premiere on TV Tokyo on October 4, 2021, then on MBS on the following day, and on BS 11 on October 8. It will also be streamed on BANDAI SPIRITS' official YouTube channel from October 6. 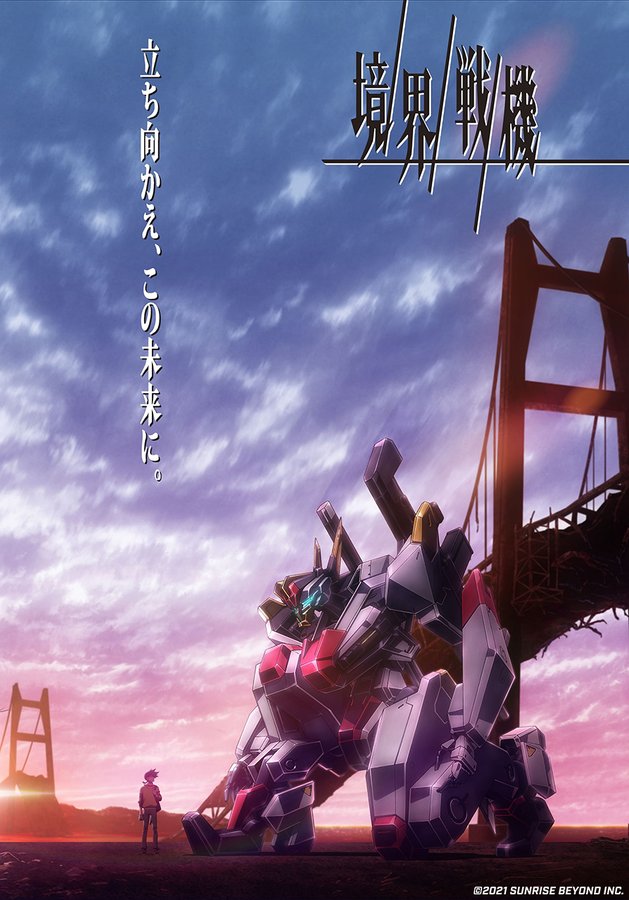