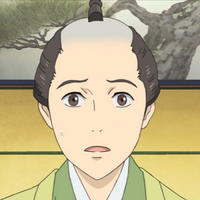 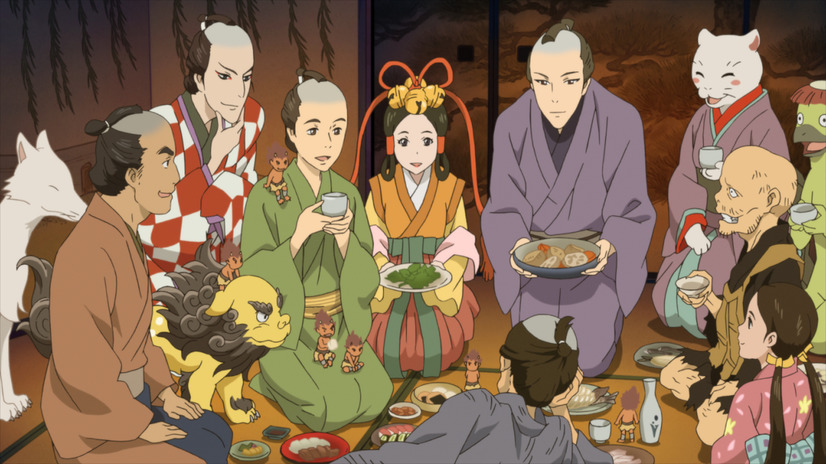 As previously reported back in June of 2021, Shinchosa has published a special, 3-minute long animation celebrating the 20th anniversary of Shabake, a fantasy series written by Megumi Hatakenaka and set during Edo era Japan that features a young nobleman solving mysteries with the help of spirits and otherworldly creatures.

The video (above) is directed by Hideki Ito and features animation production by Shuka. If highlights famous scenes from the Shabake series, which began publication in December of 2001 and has run for 15 volumes so far in its Japanese publication.

The story of Shabake follows Ichitaro, sickly young man who is also known as wakadanna ("young master") to his servants and peers. Ichitaro cooperates with ayakashi (ghosts and spirits), including Sasuke and Jinkichi who act as his retainers, to solve various mysterious cases.