25th trailer shows another playable character ahead of 2022 launch 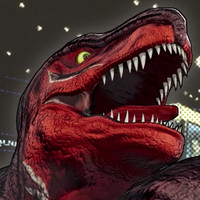 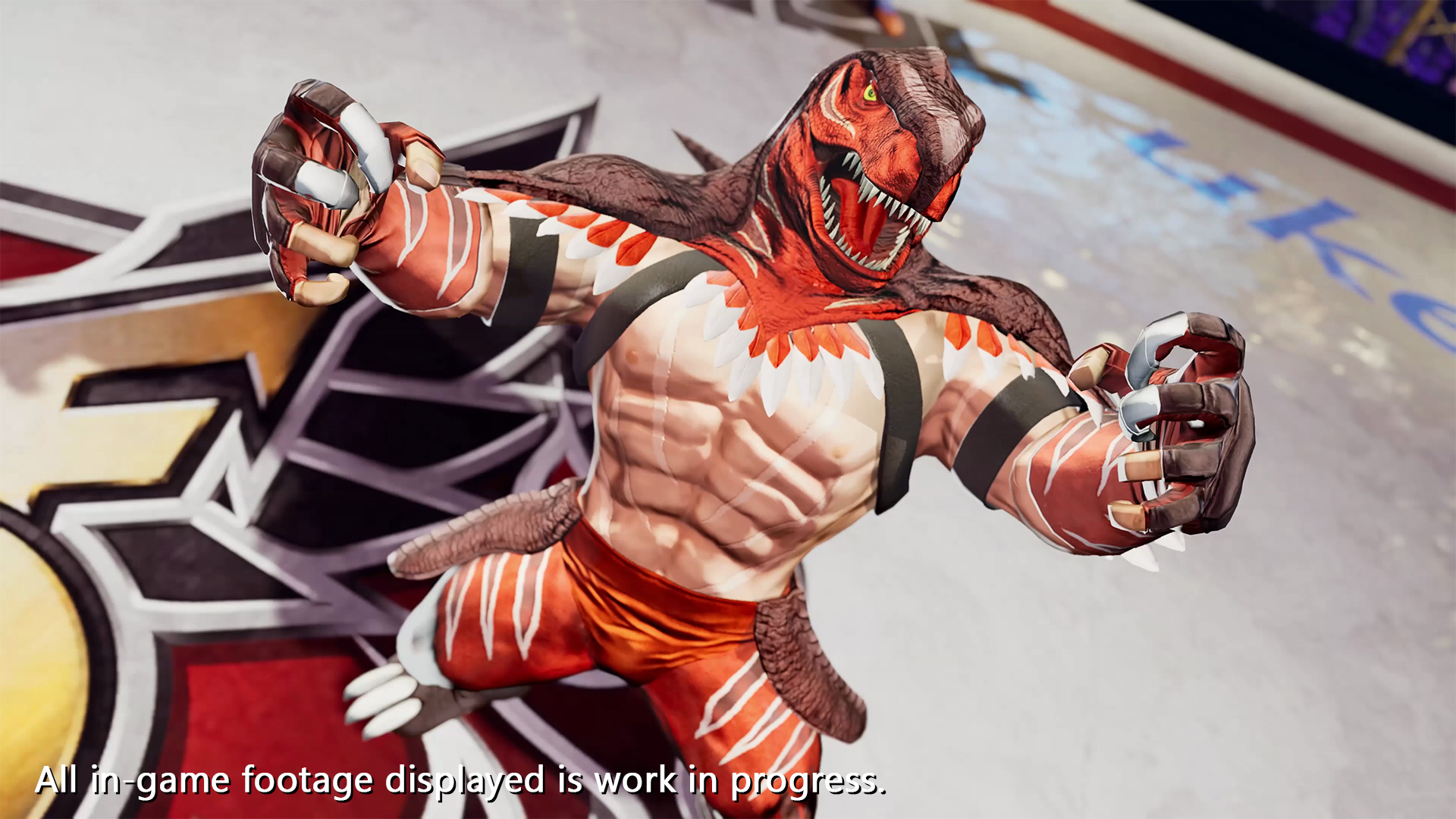 For an occasion like the 25th The King of Fighters XV trailer it's only fitting that we welcome another king into the ring. The latest preview is all about King of Dinosaurs, and you can see how the Hikaru Hanada-voiced addition to the roster looks in SNK's next entry below.

The King of Fighters XV hits PS4, PS5, Xbox Series, and PC in Q1 2022. Here are all the other character trailers released thus far: