Summer Time Rendering Anime Brings the Mystery to TV in 2022

A new teaser visual has been released for the Jump+ adaptation 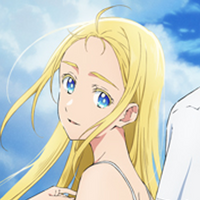 Earlier this year, it was announced that Yasuki Tanaka's Shonen Jump+ manga series is about a young man who is drawn into mysterious circumstances when he returns home to attend the funeral of a childhood friend, Summer Time Rendering was getting an anime adaptation. Today, it was revealed on the Twitter account for the series that anime adaption will be airing on TV sometime in 2022. A teaser visual has been released for the TV anime. 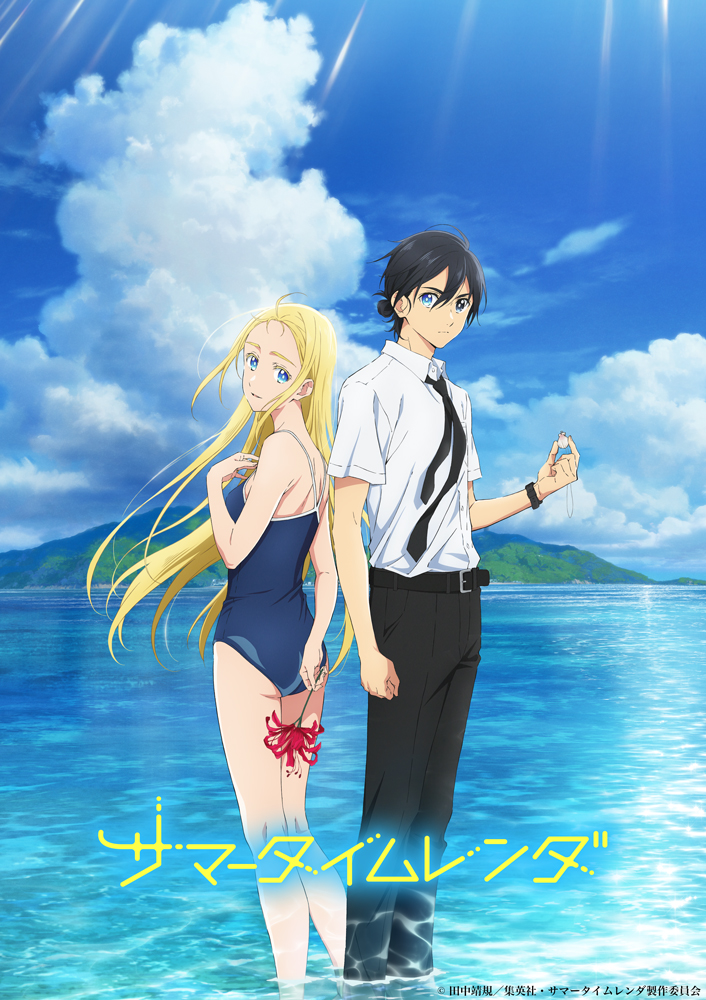 Summer Time Rendering follows Shinpei Ajiro, a young man whose hometown is a small, isolated island in Wakayama Prefecture called Hitogashima. It's been two years since Shinpei was last visited his hometown, but he is called back to attend the funeral of Ushio Kofune, a childhood friend and relative by marriage, who died in a seemingly tragic accident at sea. After attending the hastily assembled funeral, Shinpei begins to suspect that something far more sinister is going on...

No more information on the Summer Time Rendering TV anime has been announced as of yet.