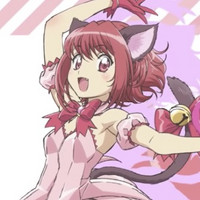 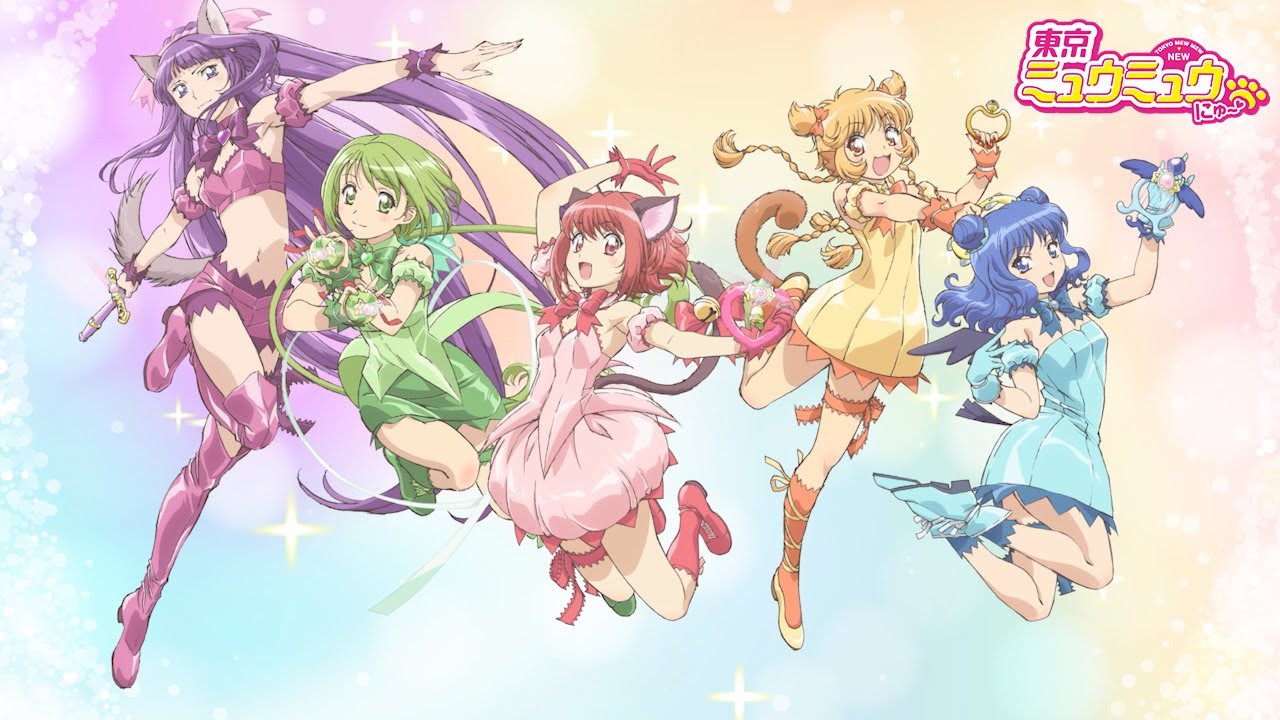 The 20th anniversary of writer Reiko Yoshida and artist Mia Ikumi's TOKYO MEW MEW manga is being celebrated in a big way with a new anime series. TOKYO MEW MEW NEW is set to make its broadcast debut in Japan in 2022, and the first teaser promo and key visual are here to provide a preview. 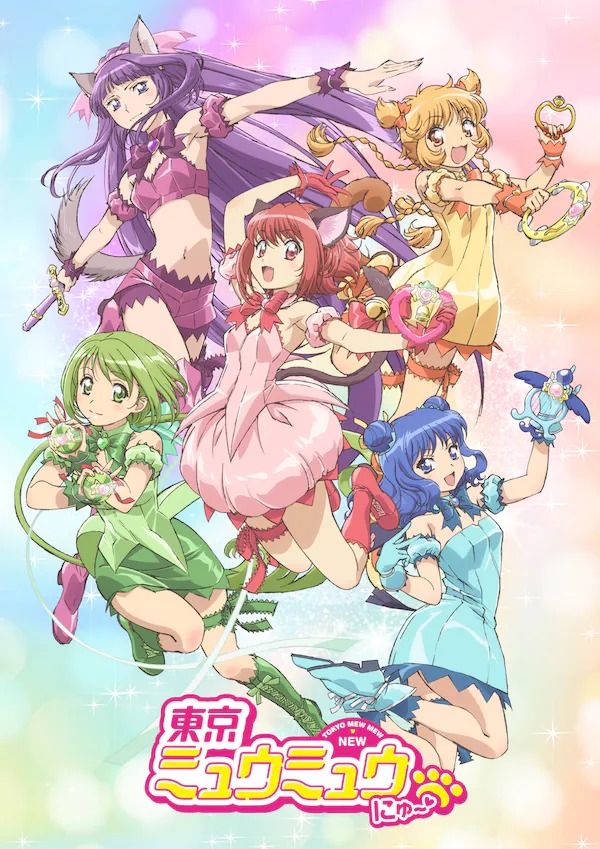 The PV marks the first time we get to hear the voices of the five-member VA unit Smewthie. In addition, it has been confirmed that Yasuharu Takanashi (Fairy Tail, BORUTO: NARUTO NEXT GENERATIONS) is on music for the series. 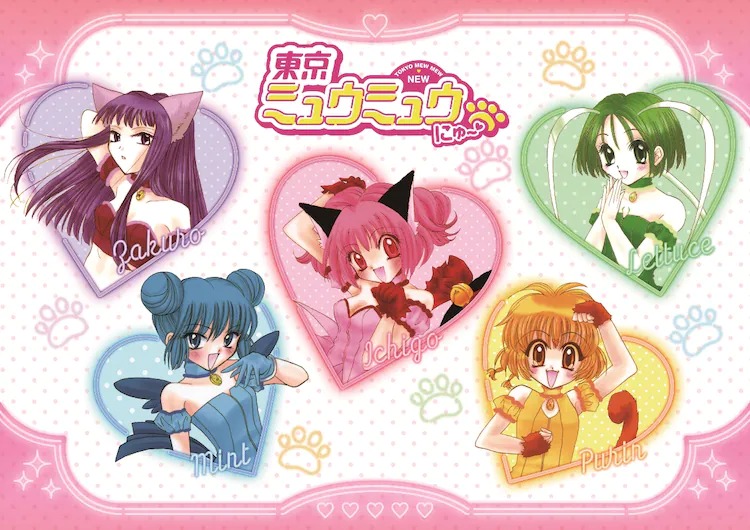