That's 7 million copies in a little under a month 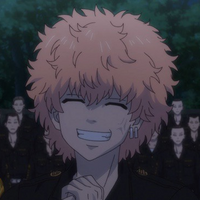 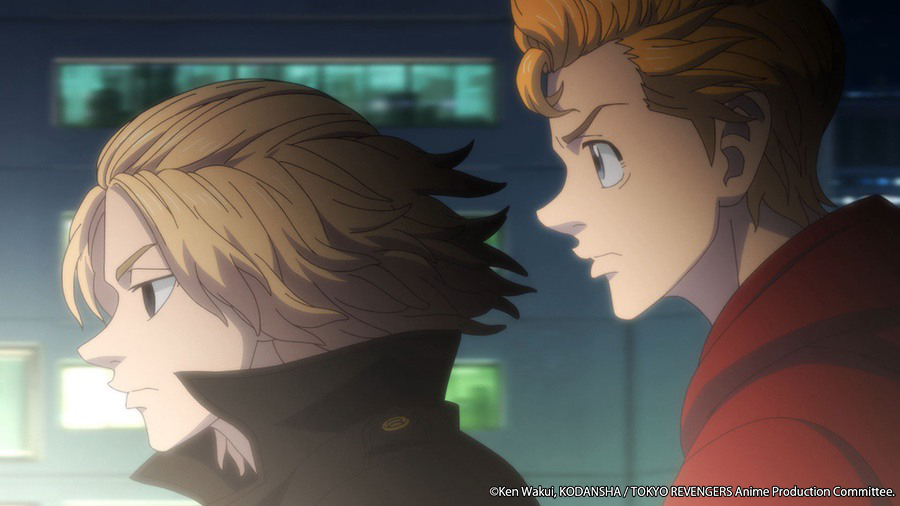 Ken Wakui's manga series Tokyo Revengers is flying off shelves in Japan, if the shelves in this scenario are digital. The official Twitter account for the series revealed yesterday that the manga has printed (physically) and sold (digitally) over 32 million copies, that's 7 million copies more than the last time we checked in at the start of the month.

This puts the series on par with the sales of THE PROMISED NEVERLAND, and above classics such as Death Note, Fruits Basket, and Black Butler. During the last month, the live-action film was released and the TV anime of Tokyo Revengers continued airing, helping drives sales of the manga series.