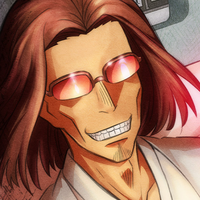 It's usually a joyous time when your uncle wakes up from a coma after 17 years, but when they wake up with magical powers and you have to share a room with them, things can get ... a little dicey.

After announcing last month that Hotondoshindeiru's isekai comedy fantasy manga series Uncle from Another World was getting an anime adaption, the first key visual for the TV anime was released today, showing Takafumi and his uncle in the hospital room after the uncle wakes up from his coma with magical powers. 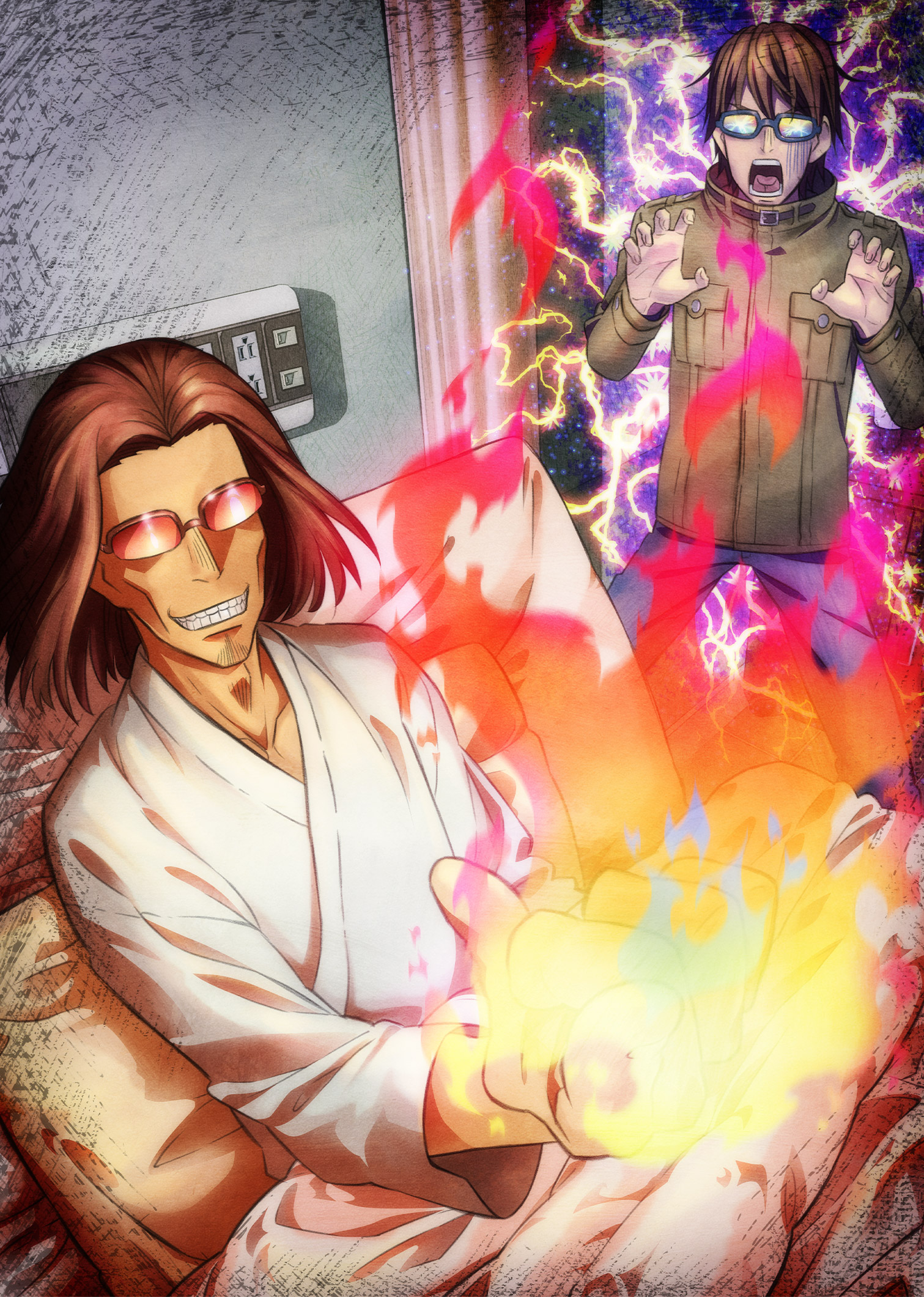 While no more information on the TV anime has been confirmed at this stage, Yen Press has licensed the manga series for English-speaking audiences, with two volumes currently out for the English release of the six Japanese volumes. Yen Press describes Uncle from Another World as such: