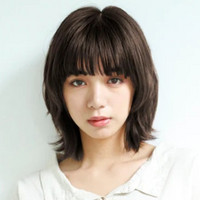 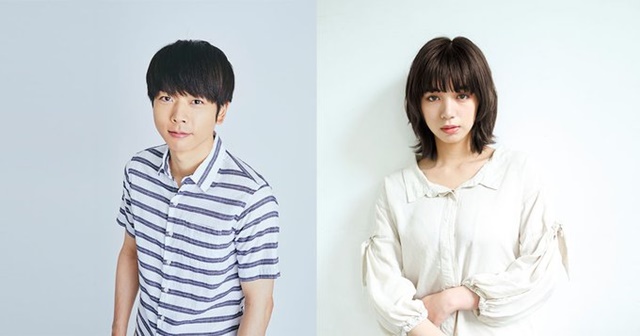 A live-action TV drama adaptation of Tomohito Oda's romantic comedy manga Komi Can't Communicate is set to be aired for six episodes on NHK General TV's "YoruDora" programming block from September 6, 2021. The manga has been serialized in Shogakukan's Weekly Shonen Sunday since 2016, and its TV anime adaptation has also been in the works for a premiere in October 2021.

25-year-old Philippine-born actress/fashion model Elaiza Ikeda plays its main heroine Shouko Komi. As an actress, she is well-known for her portrayal as Kirari Momobami in the Kakegurui live-action series. Also, the male protagonist Hitohito Tadano, who is a high school student in the original manga story, is played by 35-year-old Takahisa Masuda, a member of Johnny & Associates' male idol group NEWS. Toichiro Ruto, who recently attracted attention for his work on the gay drama Ossan's Love, serves as director on a script by Fumie Mizuhashi (Hotaru no Hikari, Scarlet).

The more the world is overload with information, the more we compare ourselves to someone else. Everyday, we struggle with the definition of "normal" that keeps changing. This is a story that gently scoops up those precious feelings that we tend to leave behind in our busy lives. Know yourself, communicate, know and respect others. Enjoy the fact that we are different. I hope you will be healed by Komi-san and her friends who meet their precious friends while repeating these things. I'm under pressure because I've loved this series since the first volume was released, but I'll do my best to put everything I can into this drama. Please look forward to it! 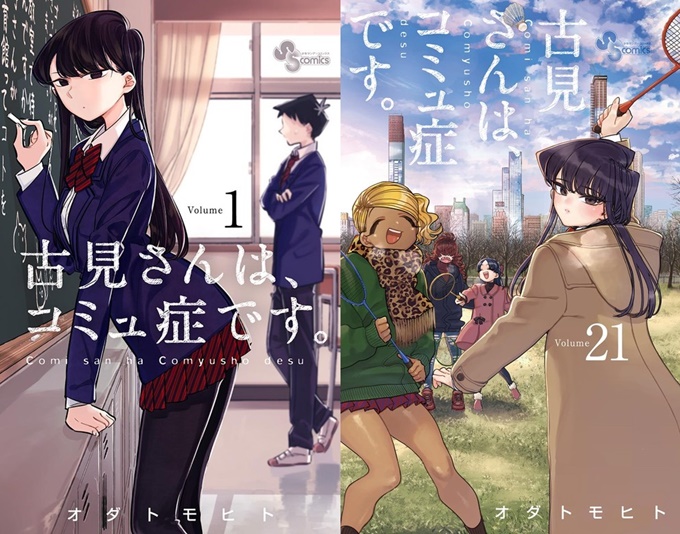