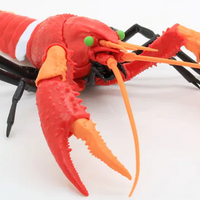 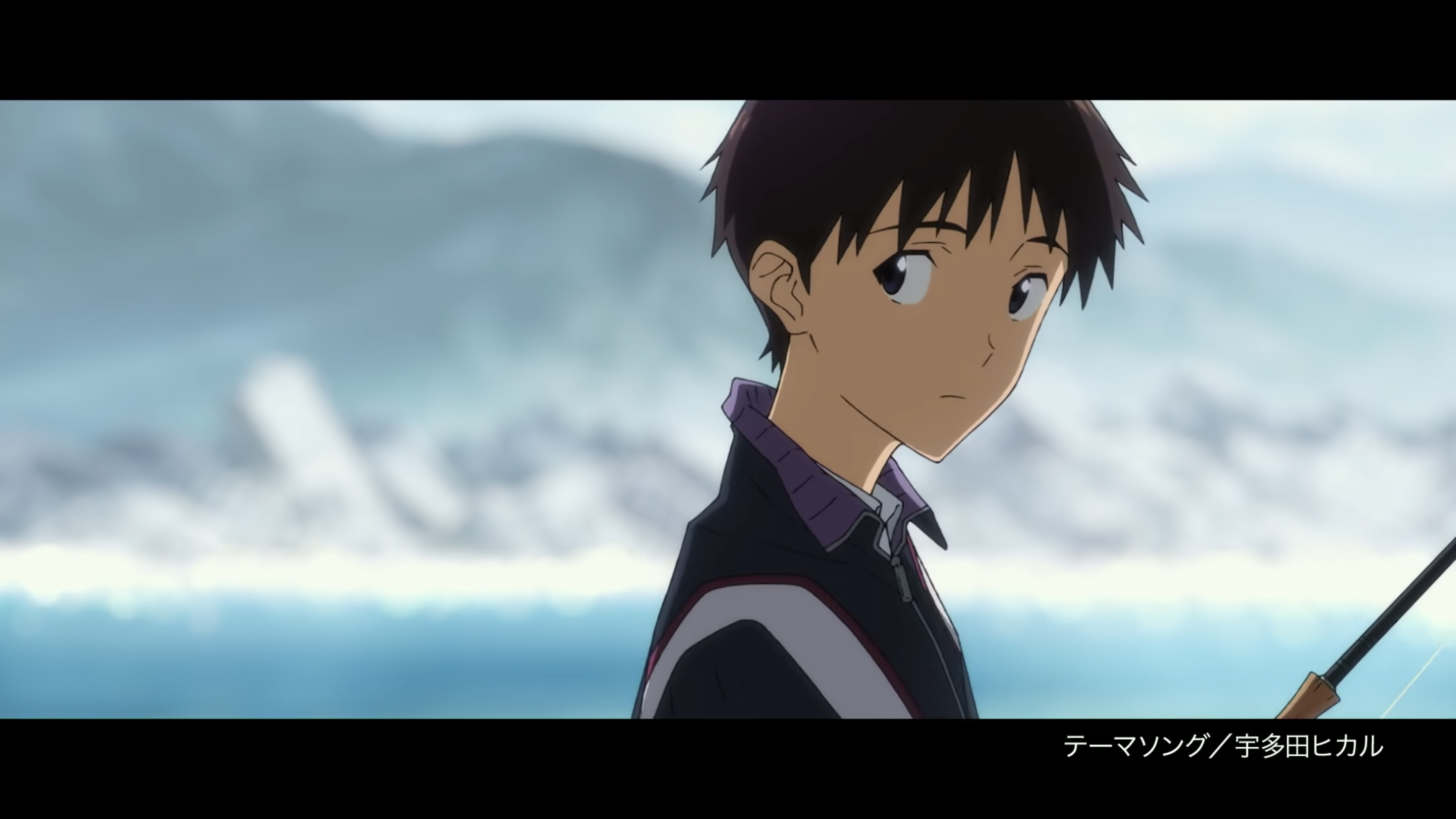 Have you ever been like, "Yes, I like Evangelion and love the colors of Unit 1 and 2, but I wonder what crayfish would look like if they were the same color?" You're in luck, cause now you can get colored plastic crayfish in the paint scheme of Shinji's and Asuka's Eva's ... has Anno run out of merchandising ideas already? 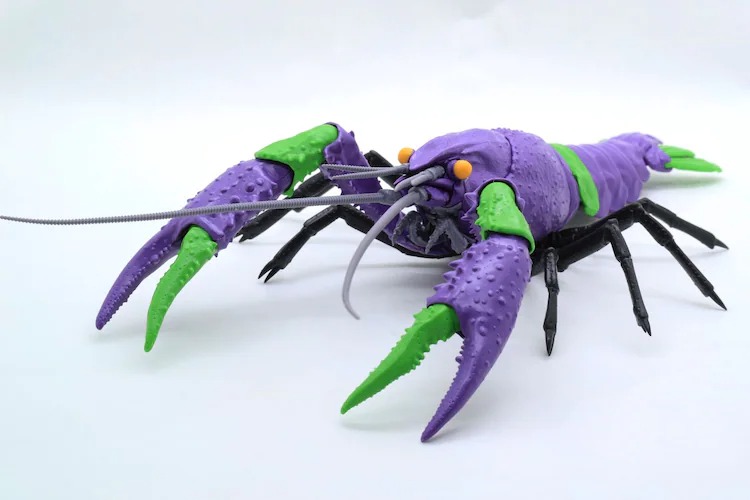 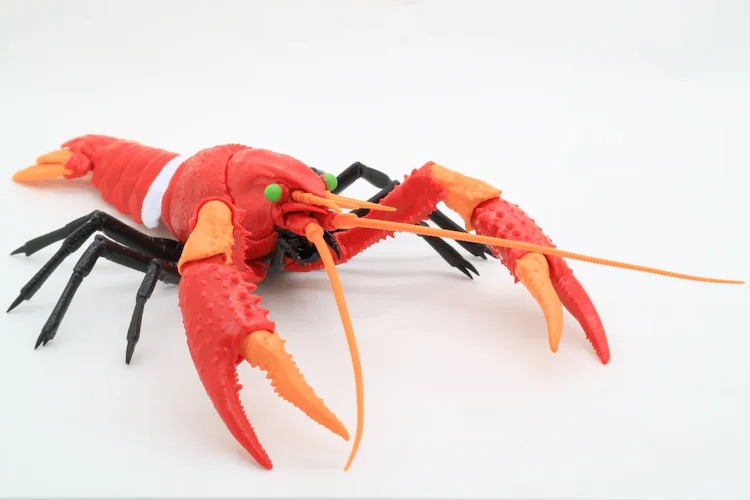 The two fishy figures are part of the Free Study Series line and were designed by Fujimi Mokei. They come pre-painted but have to be assembled out of the box. The crayfish itself is based on the American variant of water creature rather than the ones found in the streams of Yokohama.