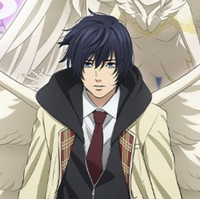 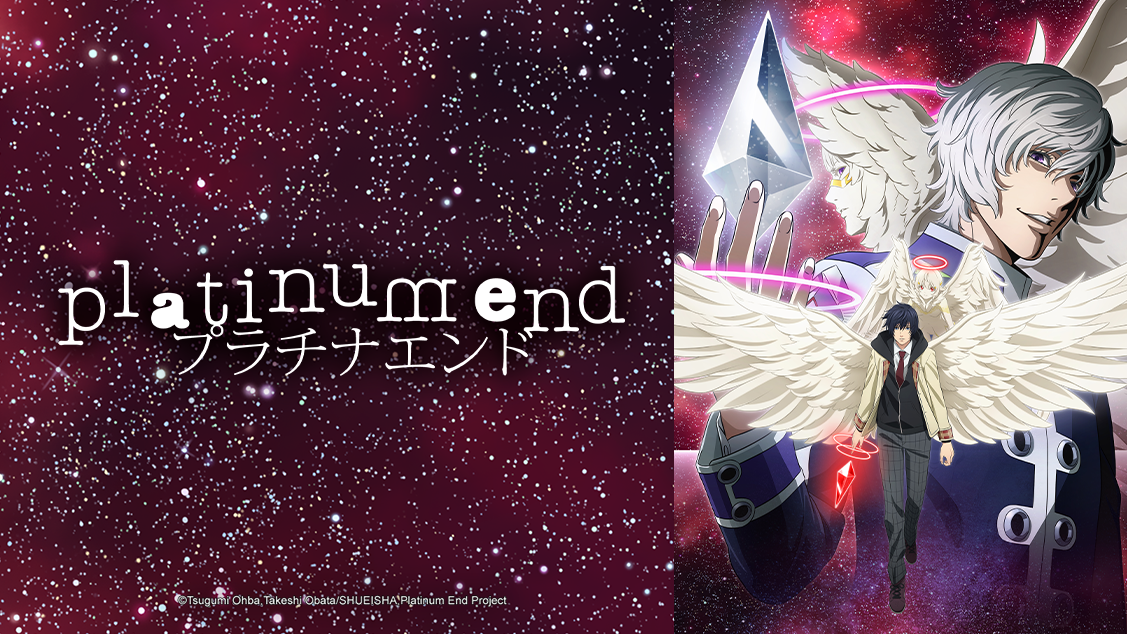 Platinum End is the latest manga from writer Tsugumi Ohba and artist Takeshi Obata, the creative duo behind Death Note and Bakuman., and the anime adaptation is on the way to Crunchyroll! The announcement was made during Crunchyroll's San Diego Comic-Con industry panel, with more information to come as we get closer to the series' debut. Check out a preview below while we wait. 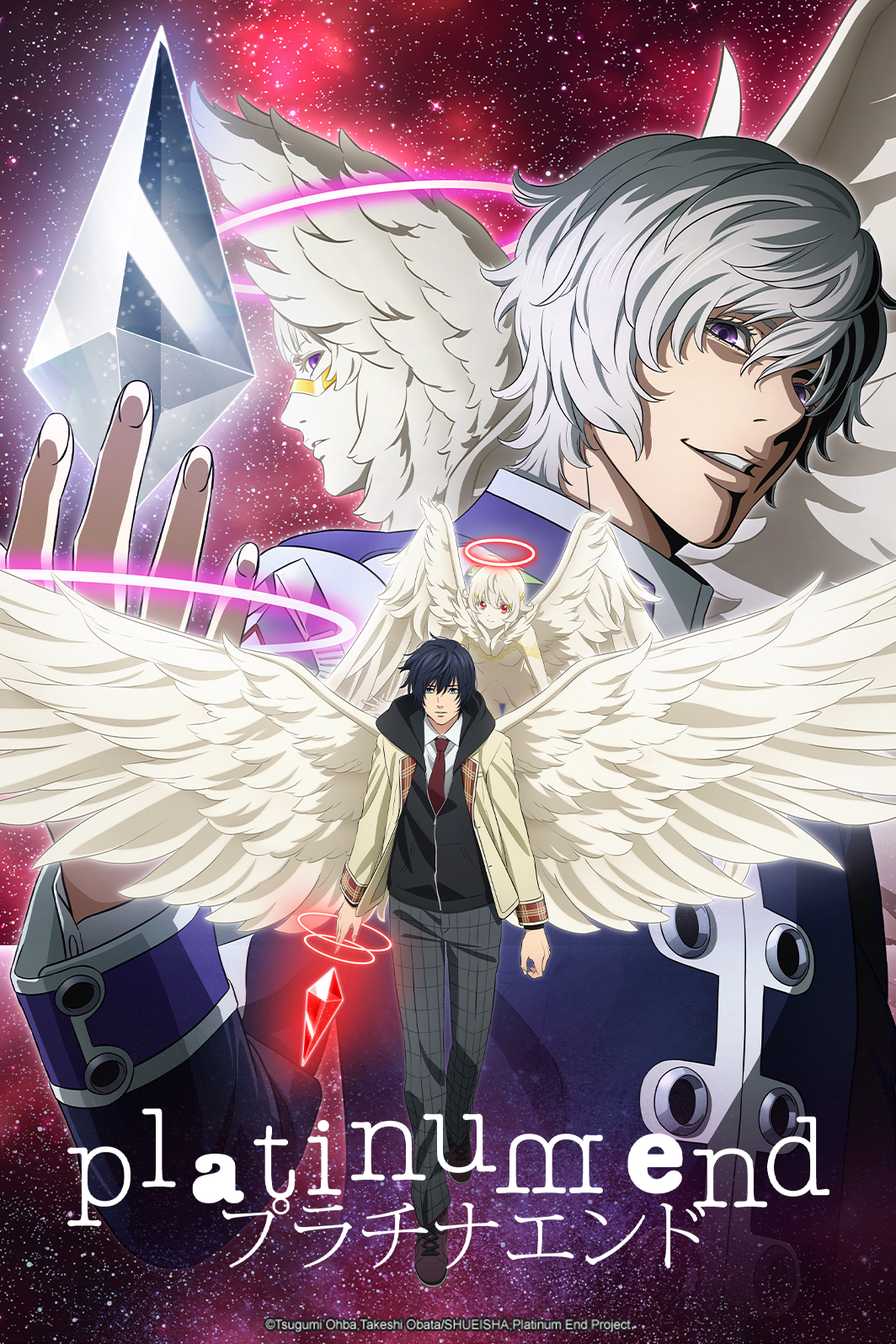