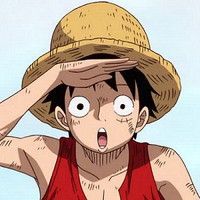 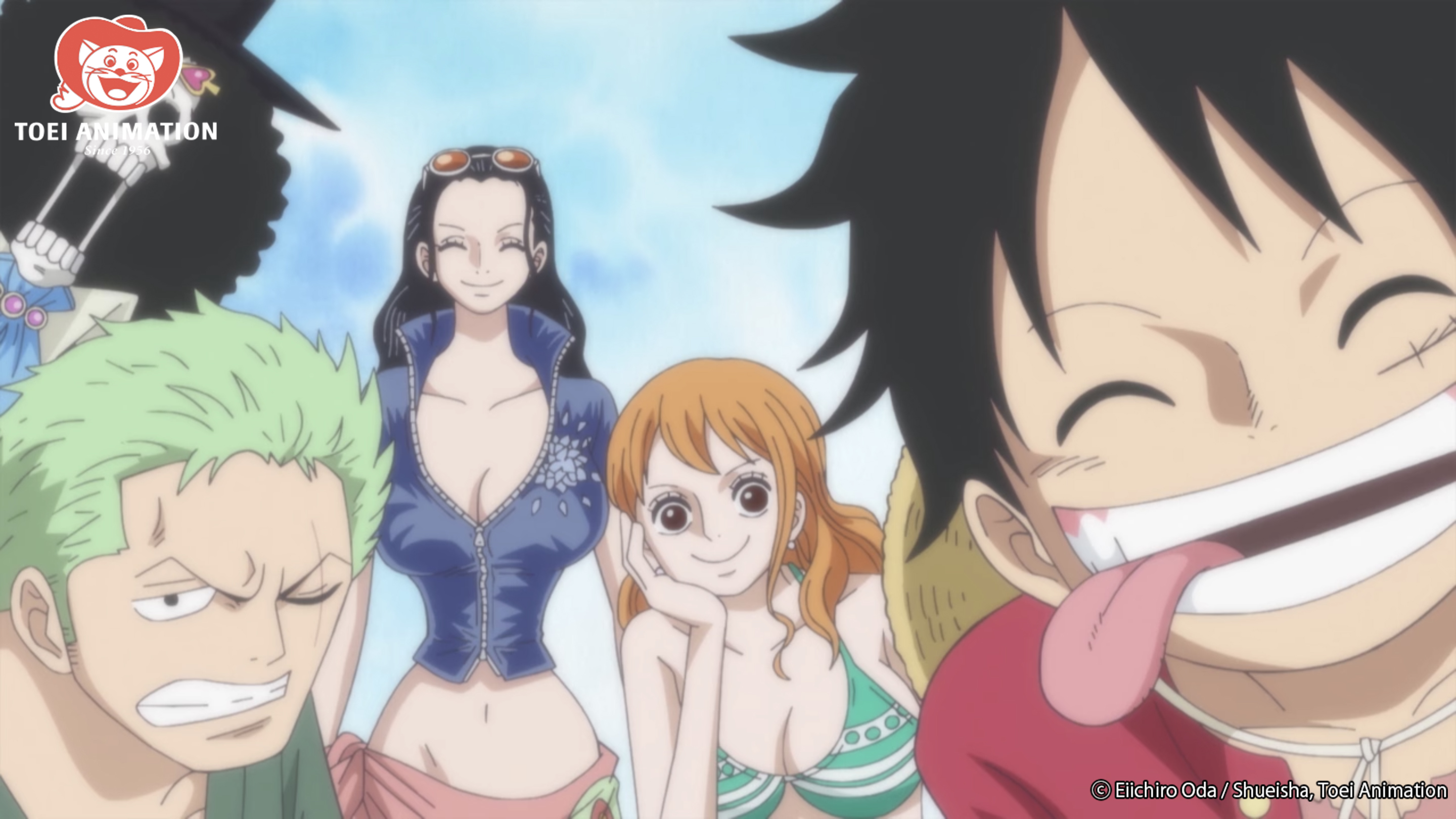 It's no secret that France is one of the biggest cultural importers of Japanese pop culture, with the county being one of the biggest markets for manga and anime in the west. What was a secret was the "passion" French President Emmanuel Macron has for One Piece, who revealed in a Tweet that he received a special signed illustration from One Piece creator Eiichiro Oda.

One has to wonder if Macron is caught up with the Straw Hat's adventures through WANO KUNI and discusses the latest chapters at the G7 summits with the Japanese Prime Minister. Or if he's excited to see the 1,000th episode of the TV anime series? We know we are!