At the same time, a different English dub goes live on Netflix in Japan 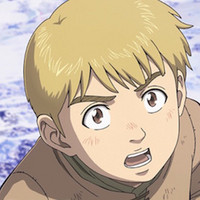 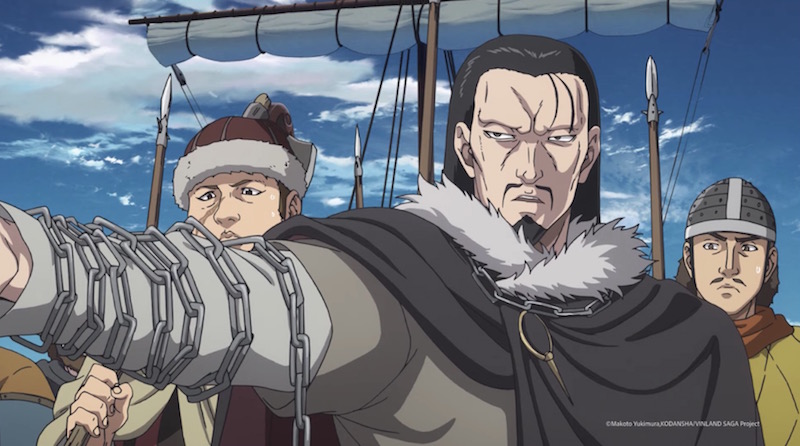 Sentai Filmworks is preparing to release the Vinland Saga TV anime on home video, so it's time to take a look at the full English dub cast. The Blu-ray release of the complete first season is due out on August 31, and you can check out a sample along with a list of voice talent below.

At the same time, a different English dub has launched on Netflix in Japan. Coming from VSI Los Angeles, this one includes Laura Stahl as Thorfinn, Greg Chun as Thors, Frank Todaro as Leif, Kaiji Tang as Halfdan, Billy Kametz as Ari, Allegra Clark as Ylva, Patrick Seitz as Thorkell, Julia McIlvaine as Helga, and Ryan Bartley as Faxi, among others.

This information comes from a Reddit thread, but Crunchyroll News's Daryl Harding has confirmed its existence.

A second season was announced for Vinland Saga earlier this month.