Check out a sample of the dub ahead of its premiere 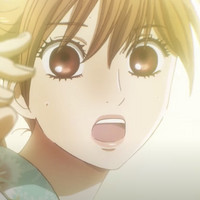 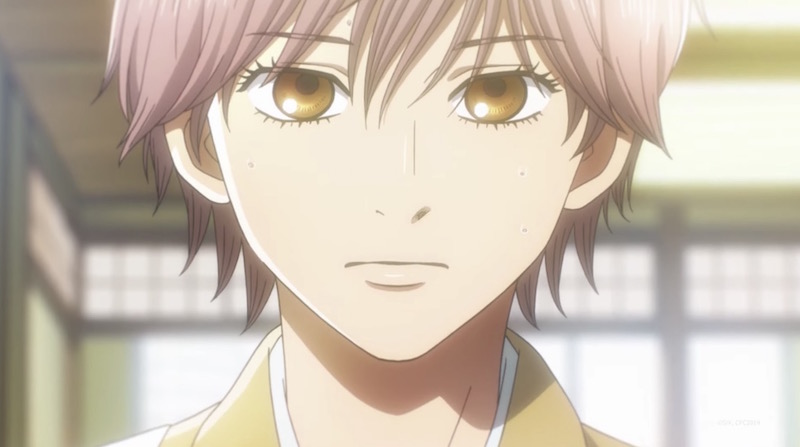 The English dub of Chihayafuru season 3 is on the way to HIDIVE, and now we know exactly when to expect it. The third season's dub kicks off on the streaming service starting on July 30 at 10:00am Pacific Time, and Sentai Filmworks shared a sample earlier this month to get everyone excited.

The new dub includes Luci Christian as Chihaya, Blake Shepard as Arata, Adam Gibbs as Taichi, Bryson Baugus as Desktomu, Juliet Simmons as Kanade, and more. The home video release is due out via Sentai Filmworks on July 27.

You can read more about the dub's availability over at HIDIVE's official announcement.