Ito won for Remina and Venus in the Blind Spot manga 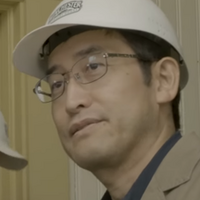 Spooky manga creator and renowned cat lover Junji Ito has won big at the Eisner Awards this year with two wins for two separate works. Named for Will Eisner, who helped pioneer the comic industry in North America, the awards are known as the Oscars of the industry and celebrate the year that has been in the North American comic book industry.

At the 2021 Eisner Awards at the virtual San Diego [email protected] convention, Junji Ito won two awards; Best U.S. Edition of International Material—Asia for Remina (with translator Jocelyne Allen), and Best Writer/Artist for Remina and Venus in the Blind Spot. Both releases were published by Viz Media in the United States and by Shogakukan in Japan. 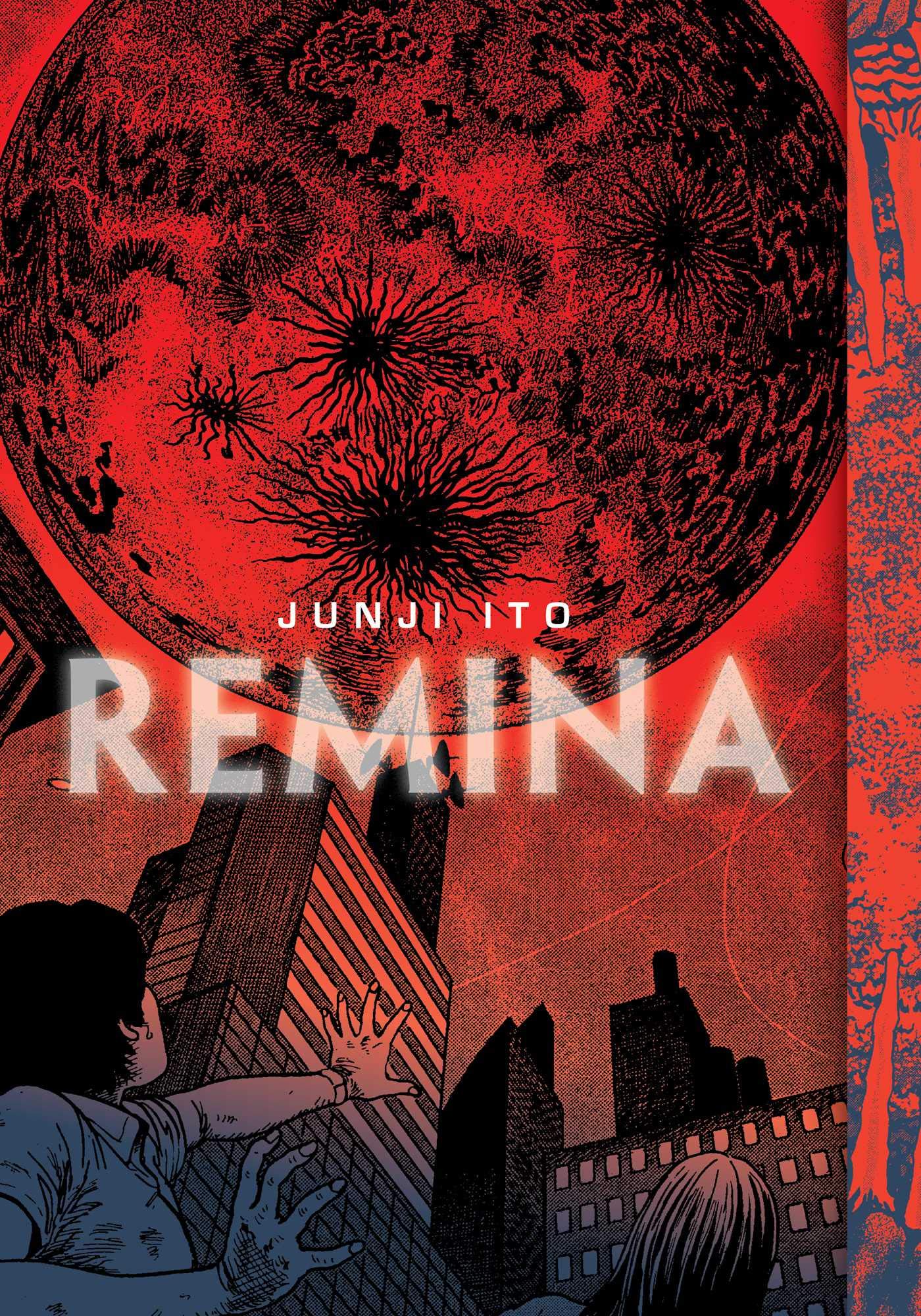 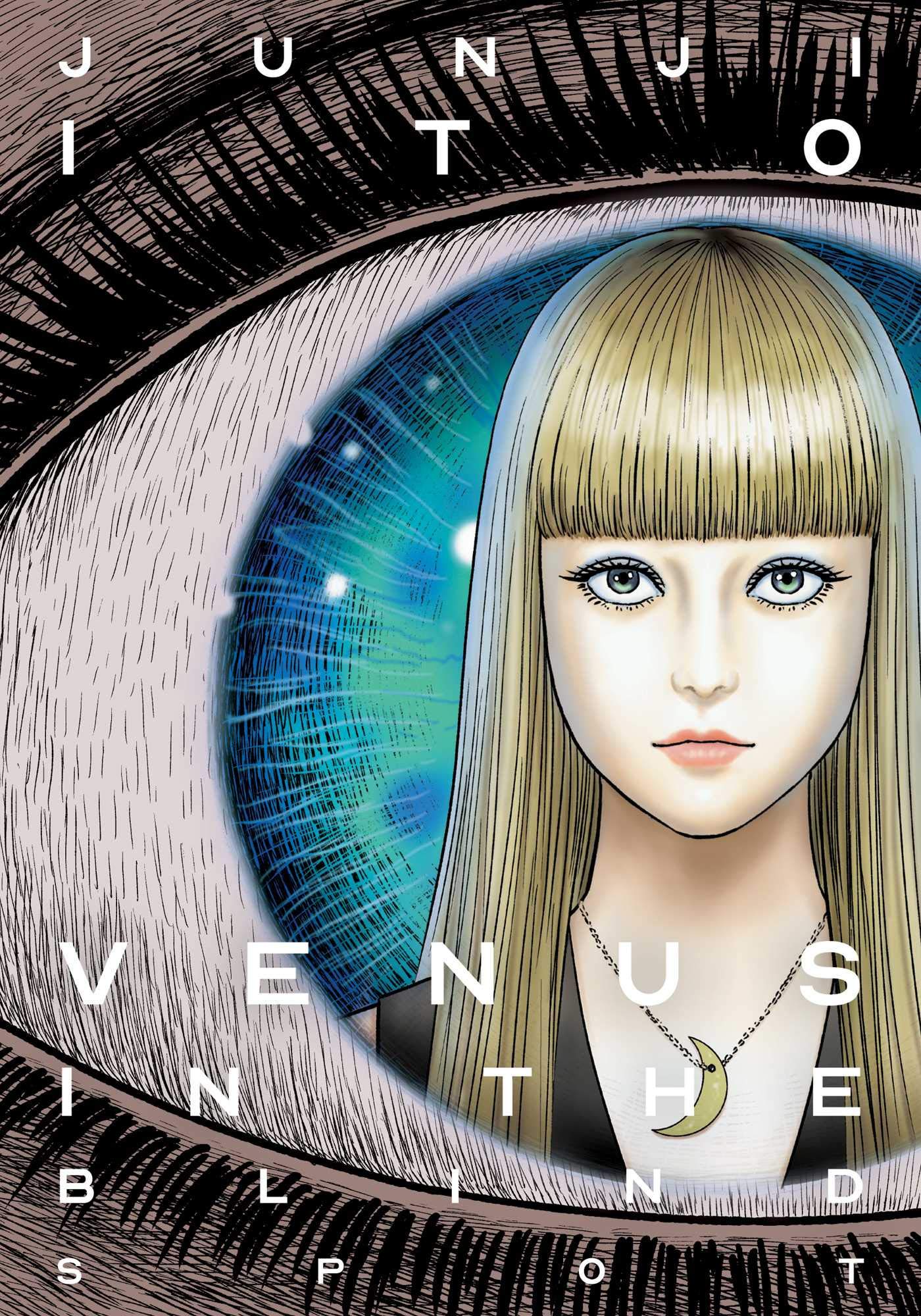 Venus in the Blind Spot

This is Junji Ito's second and third win at the Eisner Awards, where he won the Best Adaptation From Another Medium award for Frankenstein: Junji Ito Story Collection in 2019.

Utena: After the Revolution, Junji Ito's Remina, and More Coming from VIZ