Followup to Babylonia premieres in Japanese theaters on July 30 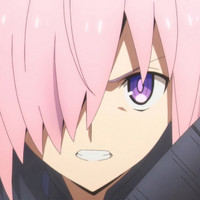 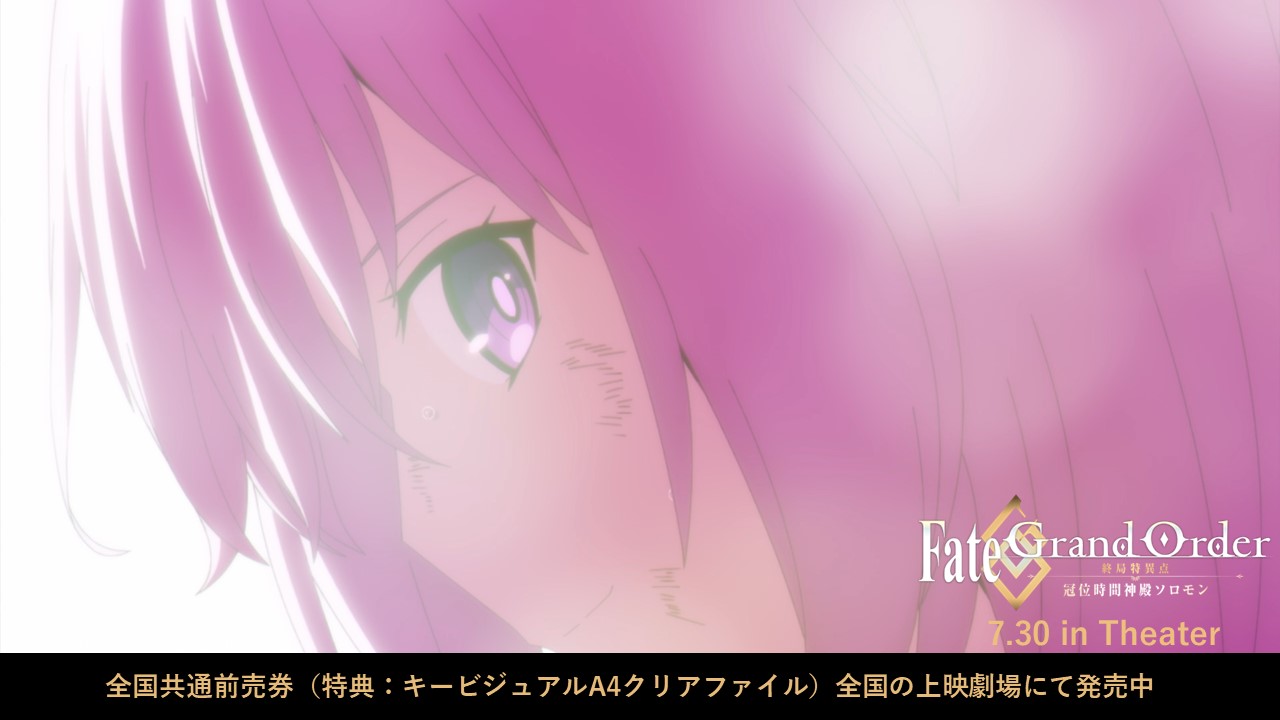 Fate/Grand Order Final Singularity - Grand Temple of Time: Solomon will be released theatrically in Japan on July 30, which is right around the corner. With the premiere looming, Aniplex shared one more trailer highlighting the Servants as they prepare for the final battle.

Tags
fate/grand order
« Previous Post
The Gang's All Here in My Next Life as a Villainess: All Routes Lead to Doom! Otome Game PV
Next Post »
FEATURE: America's First Ideas For Pikachu Were A Little Strange
Other Top News
9 Comments
Sort by: