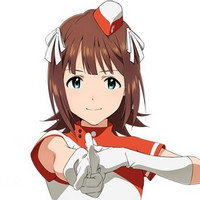 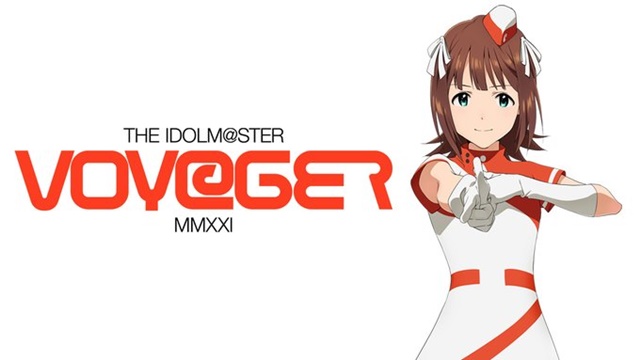 According to the teaser PV posted on the web, the production team of THE [email protected] anime series will reunite to produce a concept movie towards the future beyond the 15th-anniversary of The [email protected] series. The anime series' director Atsushi Nishigori is attached to direct, Shogo Tsurii (studio khara) serves as visual director, and CloverWorks and studio khara works on production.

In the clip to be released soon, the 15 idols, who are introduced in the teaser PV, will sing the newly produced image song "[email protected]" under the unit name THE [email protected] FIVE STARS!!!!!​. The CD singles of the song are set to be released in five editions featuring each brand on August 4, 2021. It will be also available digitally on the same day.