The band is also performing the film's theme song 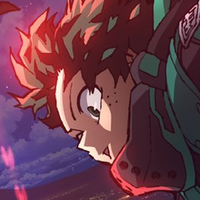 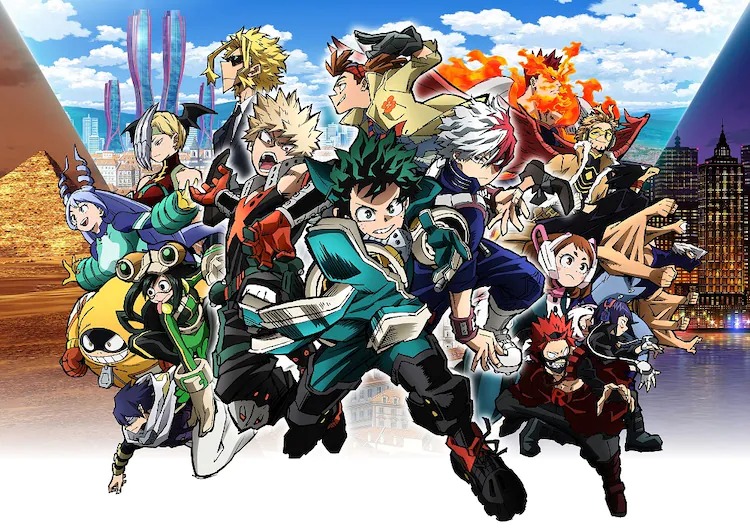 Last month, Toho revealed that Japanese rock band ASIAN KUNG-FU GENERATION will be performing the theme song for the My Hero Academia THE MOVIE World Heroes' Mission film. That's not all the band's on board for, though, as fans can also look forward to a new insert song titled "Flowers."

The song will play during a scene featuring Deku and new character Rody Soul, who is voiced by Ryo Yoshizawa. In contrast to their fast-paced theme song, "Flowers" features a gentle melody.

The members of ASIAN KUNG-FU GENERATION also took part in an interview, and while it hasn't been translated, you can check it out below.

The jacket for the band's theme song, "Empathy." 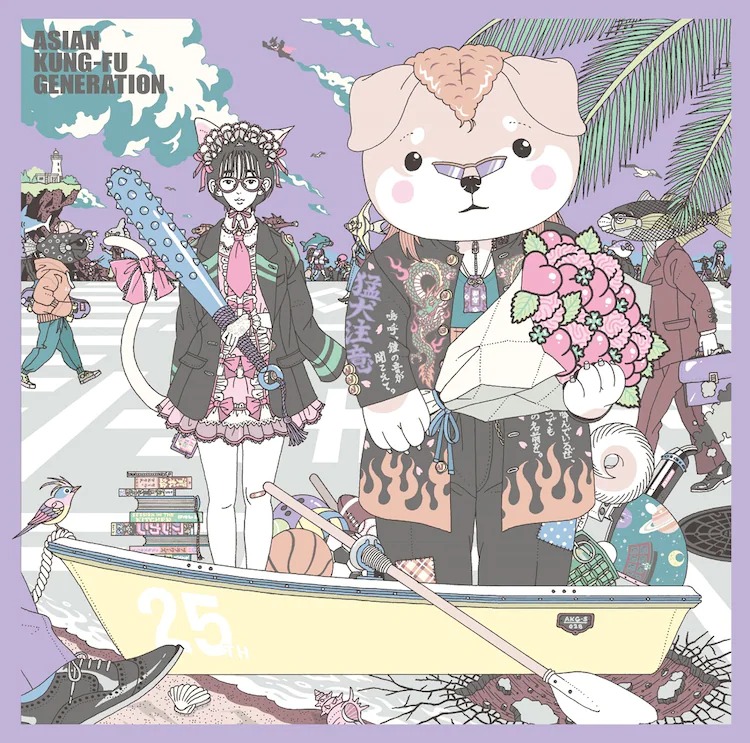 My Hero Academia THE MOVIE World Heroes' Mission opens in Japan on August 6.