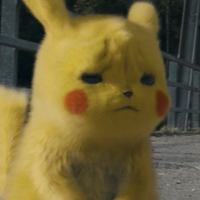 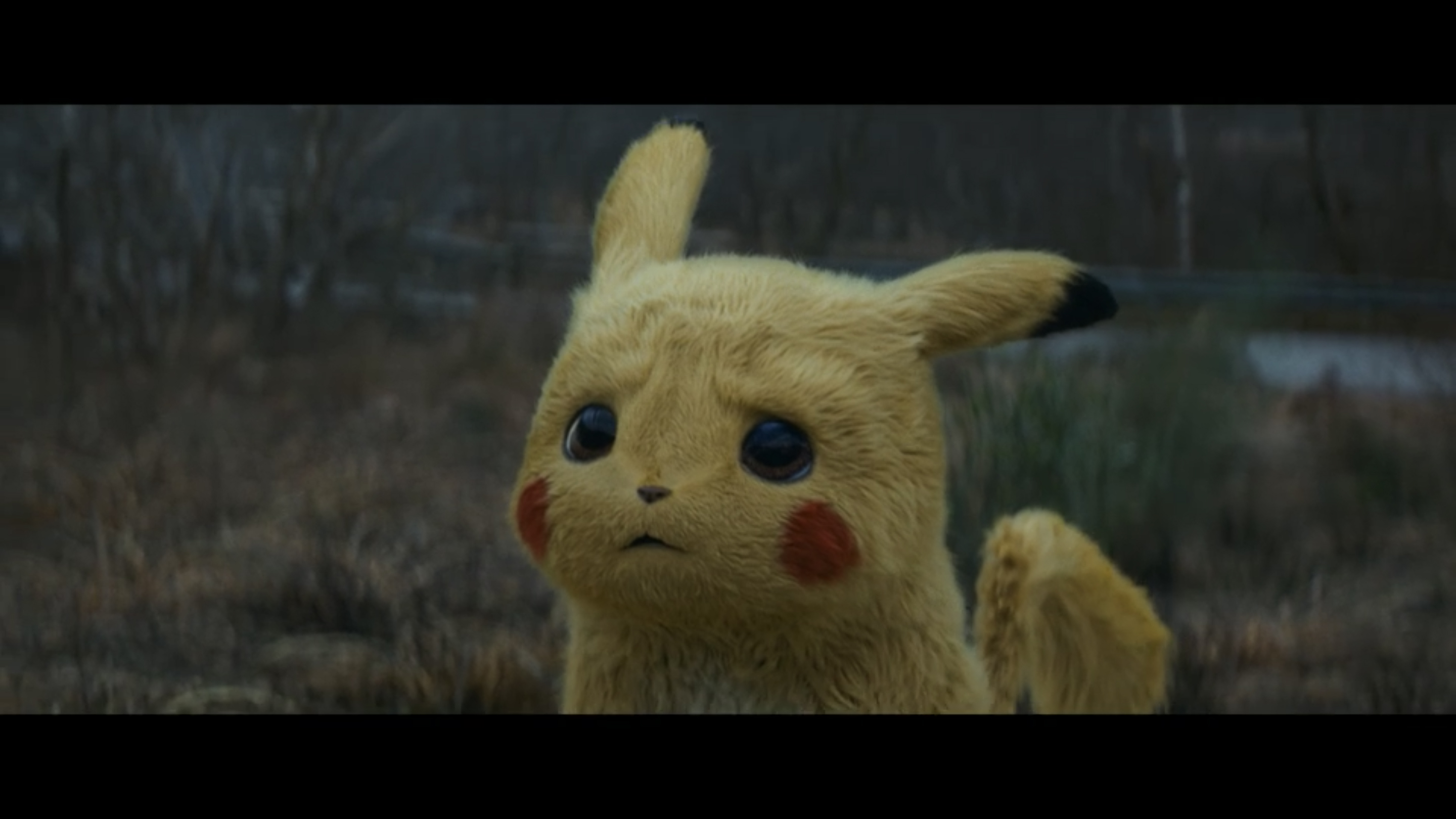 American movie industry website Variety reported today that a live-action Pokémon series was in "early development" at Netflix. Though no details of basically anything to do with the series has been announced, confirmed, or even leaked out, Variety is saying that its sources confirmed that it would be a live-action series like Pokémon Detective Pikachu.

According to the report, Joe Henderson is attached to the live-action Pokémon project to executive produce and write the series. Henderson is currently producing the final season of Lucifer for Netflix which is scheduled to be released on September 10, 2021. The producer is also working with the streaming service on Shadecraft, which Henderson is writing with Georgia Lee. Agents for both Netflix and Henderson didn't respond to a comment for Variety on the subject.

Netflix is currently streaming the latest Pokémon anime series, Pokémon Journeys, exclusively in North America with other seasons available on the service around the world. Netflix has also several live-action adaptations of popular anime and manga series in development, including One Piece and Cowboy Bebop.

Would you watch a live-action Pokémon series? Ready to catch all 'em episodes? Let us know down below?