Anno: “I can do a lot of things [in live-action] that I can’t do with animation.” 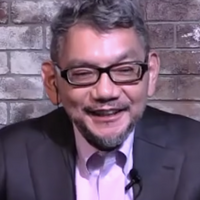 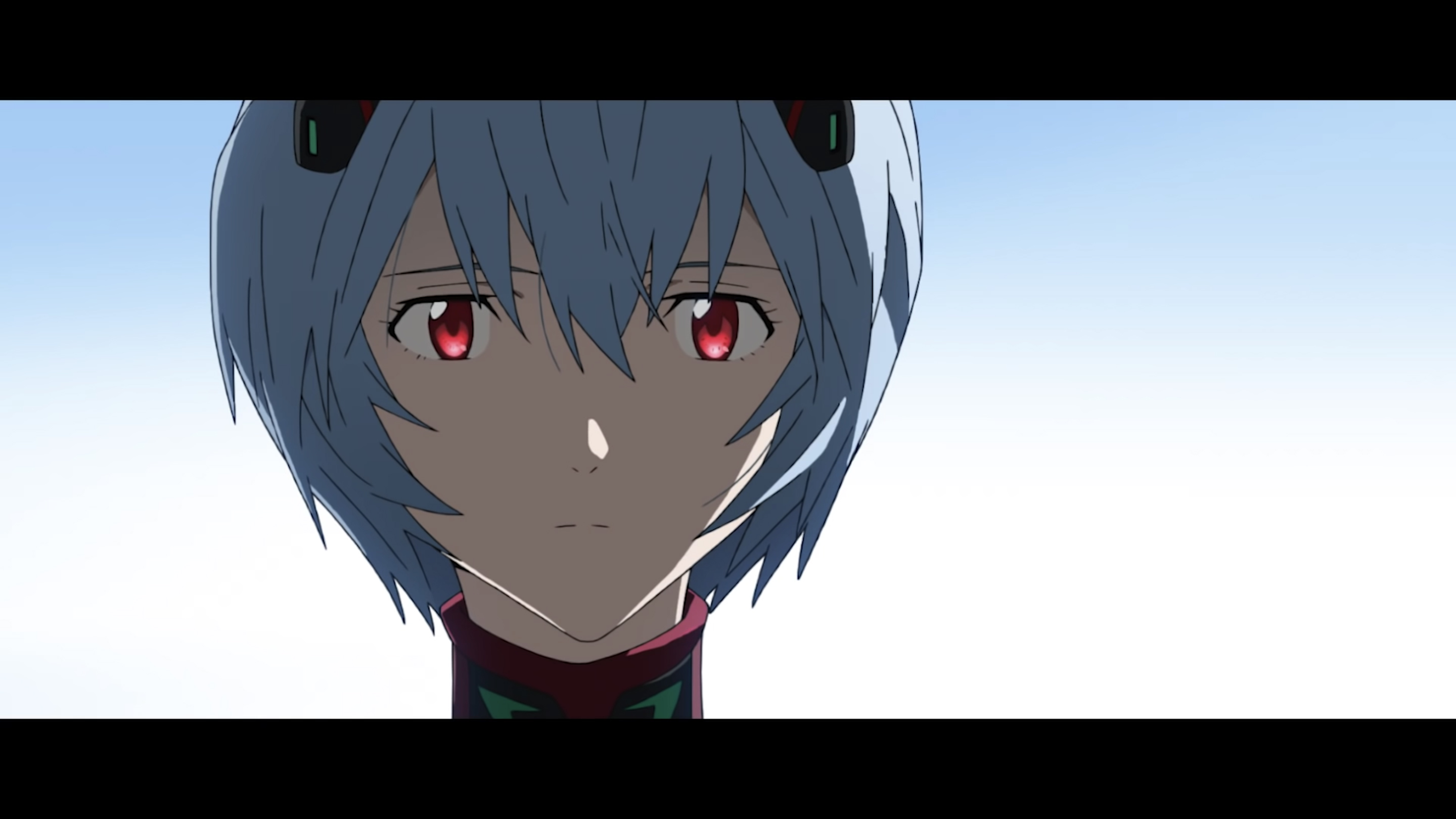 Separate from the new English preview of Evangelion 3.0+1.01: Thrice Upon a Time, during the Amazon panel at [email protected] 2021 on the weekend, Tim Kash got to sit down for a 10-ish minute interview with Evangelion creator Hideaki Anno where he spoke about the history of the “final” Evangelion film as well as some of his future plans–including why he’s looking forward to making live-action films next.

The interview starts at 17:00 (the below video should link straight to it):

Here are some of the relevant parts of the interview that focus on what Anno plans to do in the future (translation adapted from the subtitles in the video):

“It took 16 years to finally finish the series. I’m really relieved. When I realized, I had turned 60. Now that I’ve turned 61 this year, from now on, I plan on making some new live-action films instead of Eva. For animation, it’d be great if I have a chance to do it again after I take some live-action shots. Nothing has been decided yet, though.”

The presenter then asked Anno what he was most looking forward to when making something in live-action.

“Making a live-action video is totally different from animation. Because I can do a lot of things that I can’t do with animation, that’s why I’m really looking forward to it. I want to do things that are only possible in live-action.”

Anno then thanked fans all around the world for enjoying Evangelion even though he made the film for a domestic audience and that the series mostly only deals with Japanese themes.

At least to this writer, the idea of Evangelion solely being about Japanese themes is debatable, especially as the struggles of humanity are universal.

Evangelion 3.0+1.01: Thrice Upon a Time will stream on Amazon Prime Video in 240 countries, including Japan, with English subtitles and dubbed from August 13.