The adaptation of Hiro Mashima's manga streams globally on August 26 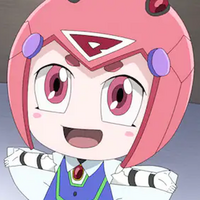 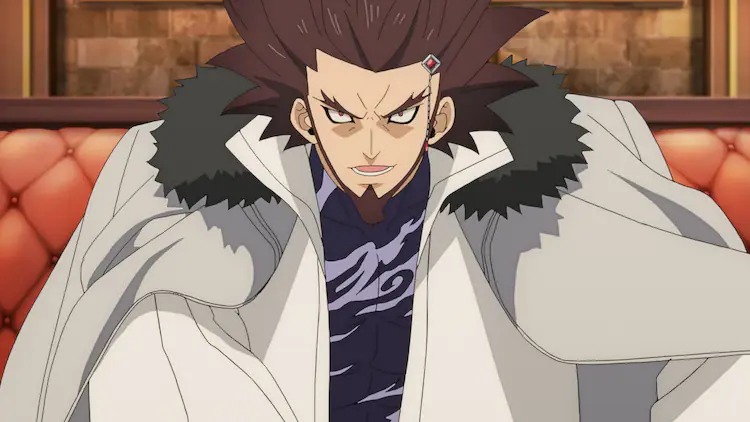 Two new characters that will be appearing in upcoming episodes of the EDENS ZERO TV anime had their setting art and voice actors revealed today. Taiten Kusunoki will be voicing Drakken Joe while Honoka Inoue will be voicing Xiaomei. Inoue is the daughter of prolific voice actor Kikuko Inoue, who also appears in the series as Mother. 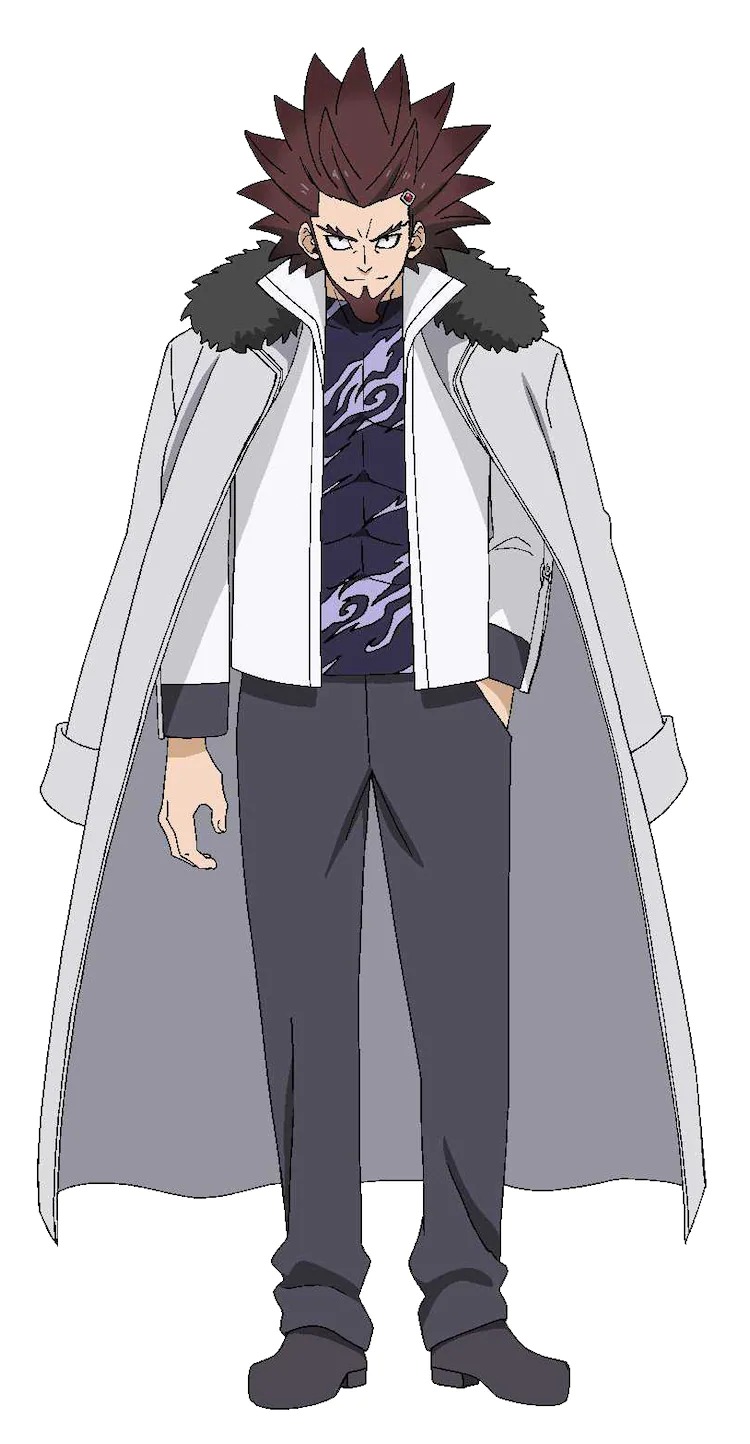 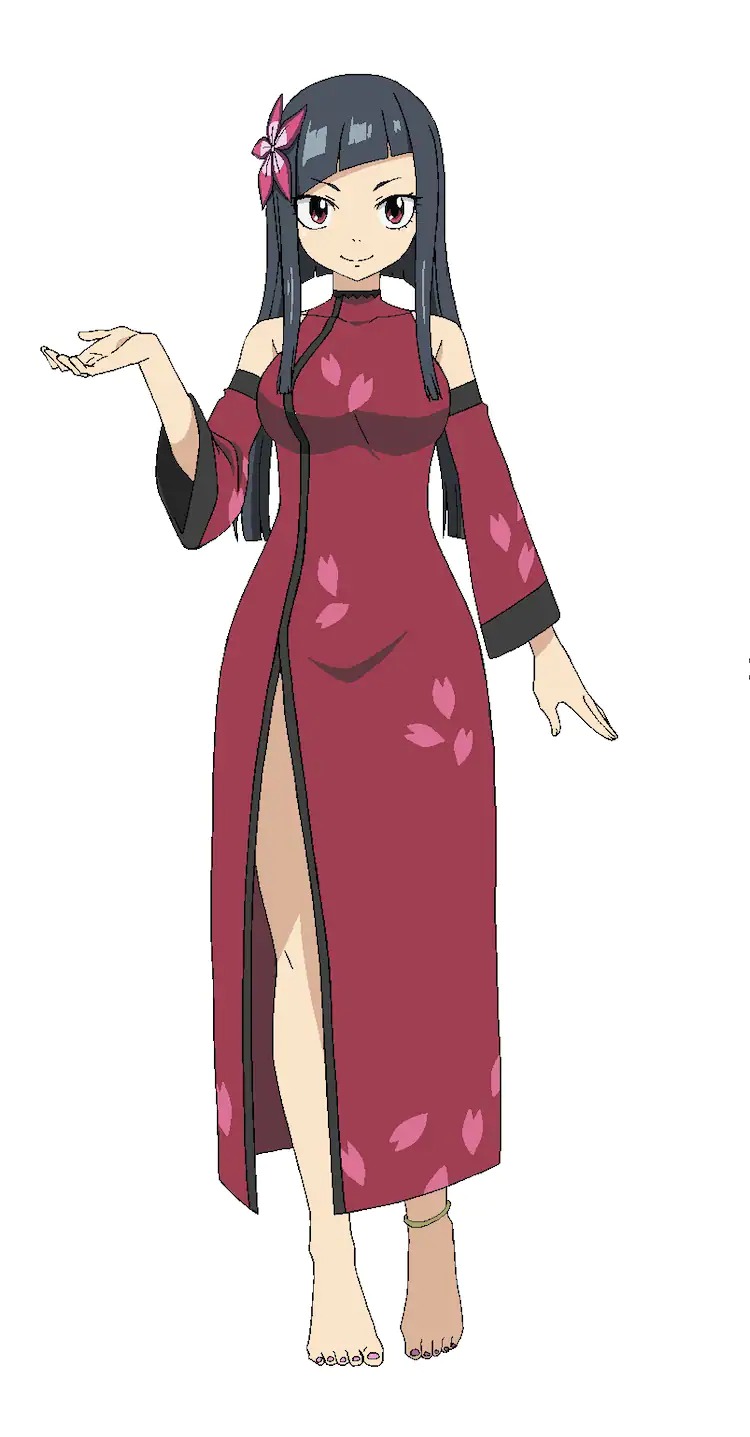