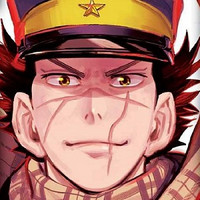 According to a statement from series author Satoru Noda, Golden Kamuy, a historical adventure manga following rival groups of rogues searching for a hidden cache of Ainu gold in early 20th century Japan, has reached its climax and is heading toward the final chapter.

Although exactly how many chapters remain has not yet been revealed, in the statement Noda thanked fans for following Golden Kamuy, which has been serialized in Shueisha's Weekly Young Jump seinen manga magazine since August of 2014. The series has also been adapted into a TV anime directed by Hitoshi Nanba and Takahiro Kawakoshi and animation production by Geno Studio beginning in April of 2018. 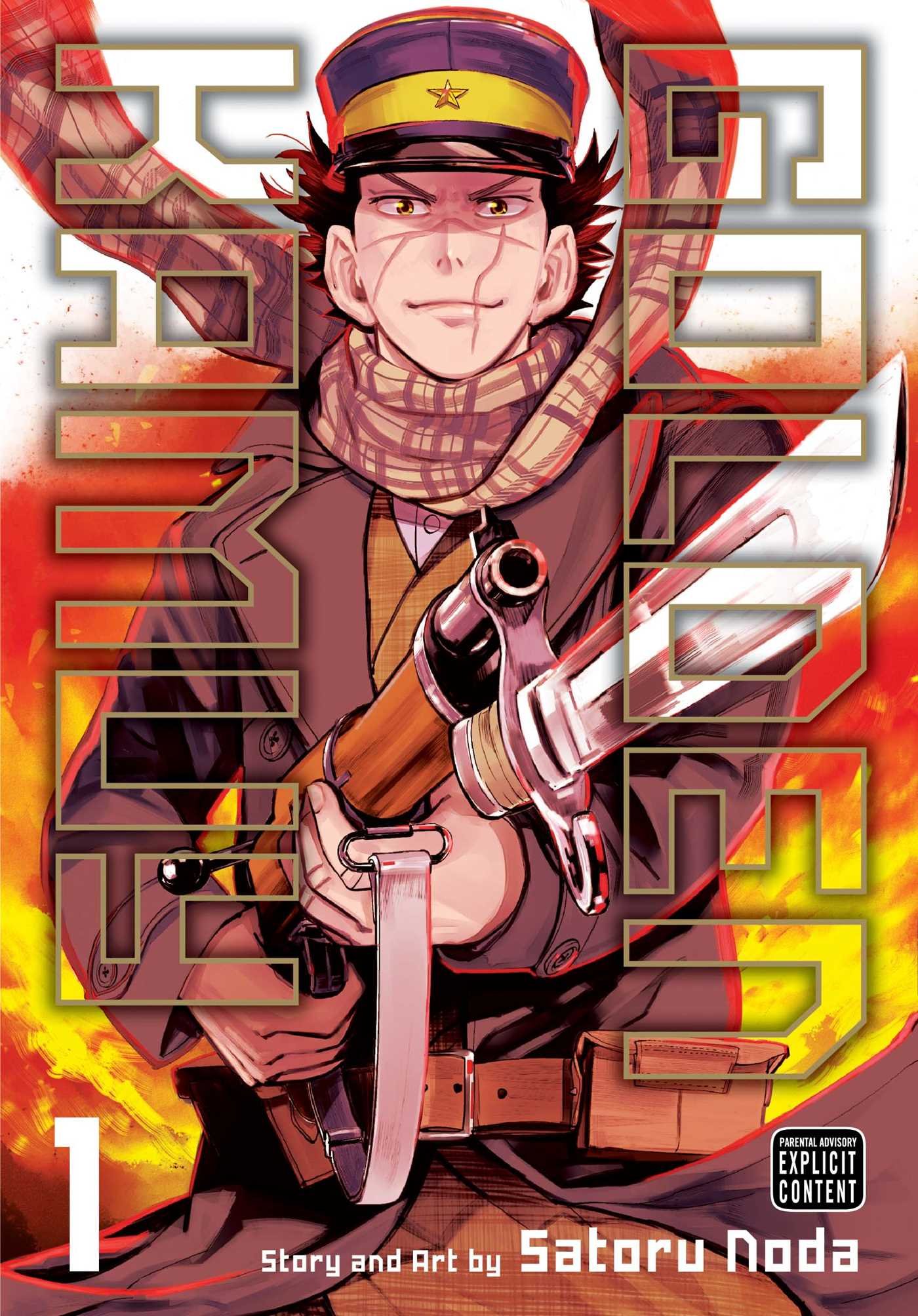 The English language version of Golden Kamuy is published by Viz Media, who describes the story of the series as follows: