The theme song of the live-action TV drama "Promise Cinderella" 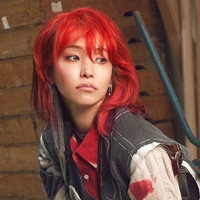 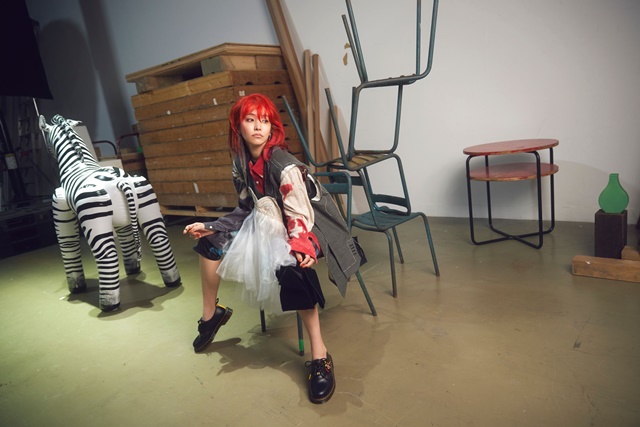 The official website for singer LiSA has announced that her new CD single "HADASHi NO STEP" is set to be released in Japan on September 8, 2021. It will be her 19th single following "dawn" (TV anime BACK ARROW OP theme) released in January 2021.

"HADASHi NO STEP" has been featured as the theme song for the ongoing live-action TV drama adaptation of Oreco Tachibana's romantic comedy manga Promise Cinderella, which has been aired in Japan since July 13. Ahead of the CD release, the song was digitally released in Japan on July 26 and has been ranked high on many digital charts, including third in Oricon's daily digital single charts. 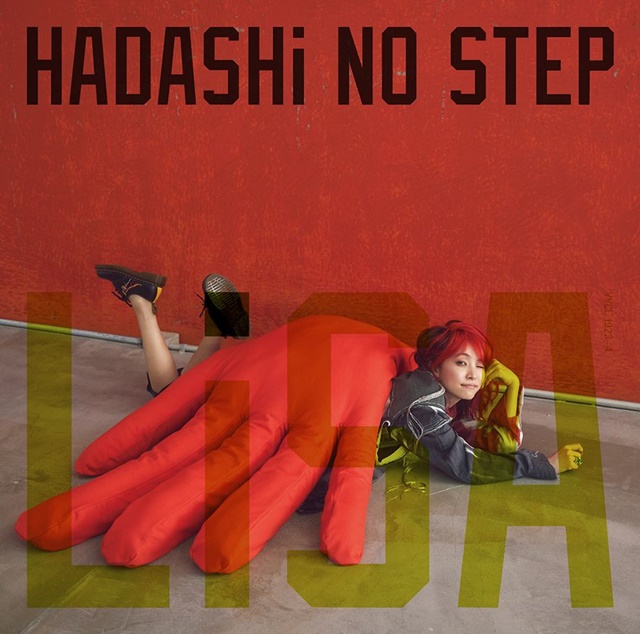 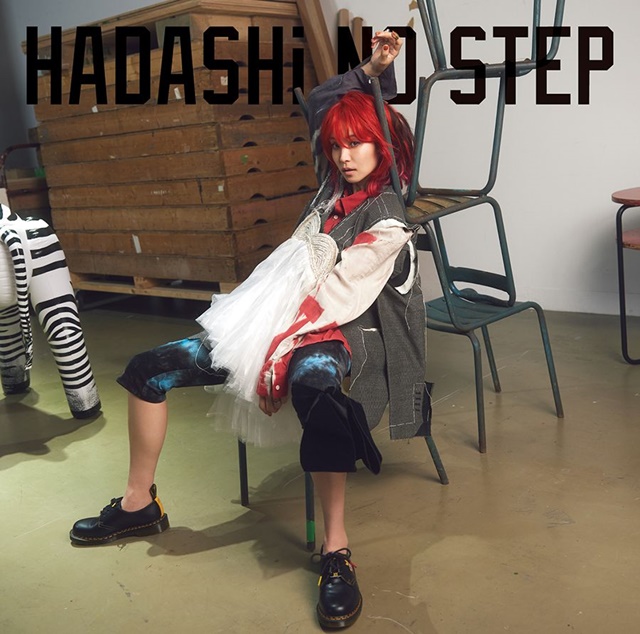 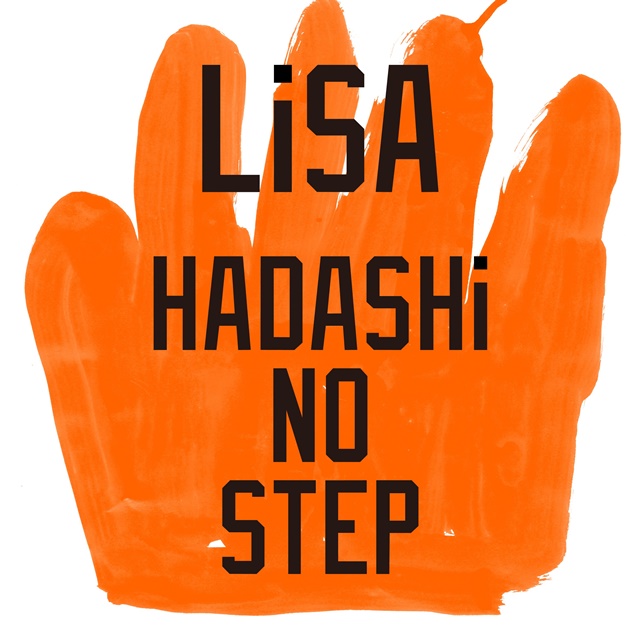