Funimation is streaming the series outside Japan 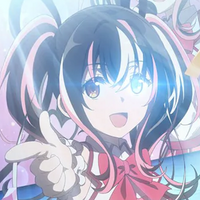 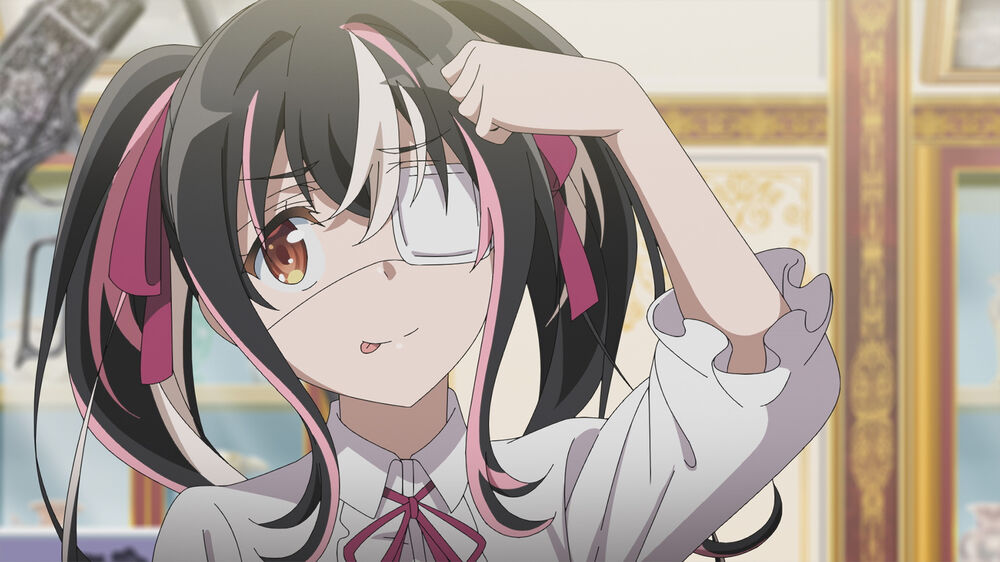 As The Detective is Already Dead TV anime looks into the mystery of national idol Yui Saikawa, the anime series revealed the "true" version of the third key visual, showing Saikawa without her eyepatch and making a splash in front of adoring fans. 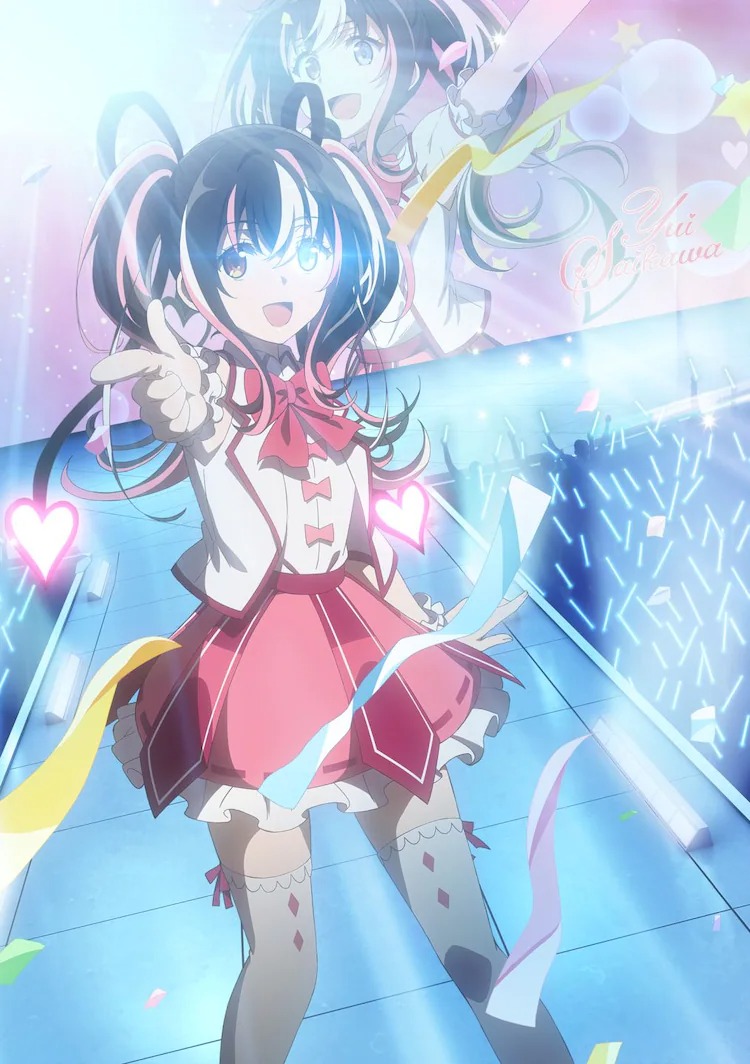 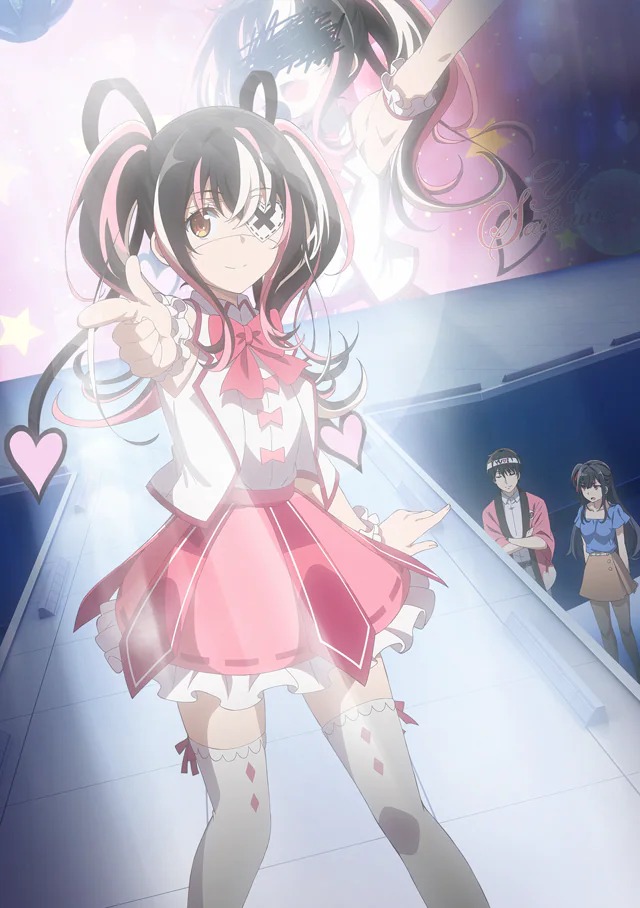