The series was the brainchild of the late Yoshiji Kigami 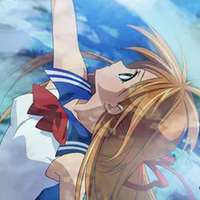 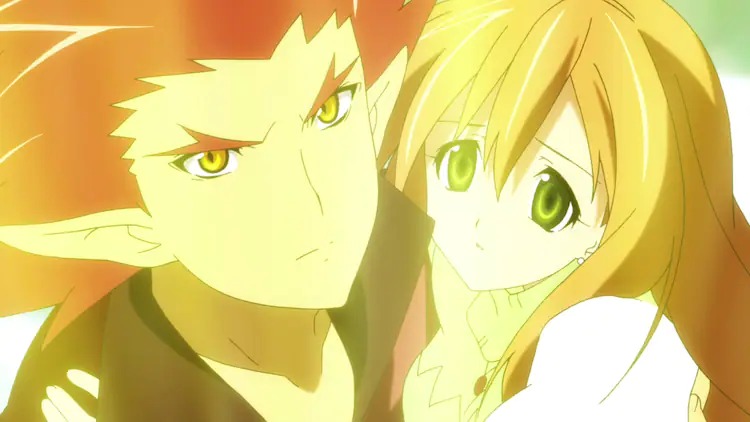 After years of waiting, the first original Kyoto Animation in-house production MUNTO will be getting its first Blu-Ray box release with all nine episodes of the 2009 TV anime series and the follow-up anime film. The franchise was created by in-house director and animation legend Yoshiji Kigami, who tragically passed in the arson attack on Kyoto Animation in July 2019.

The Blu-ray Box will feature all nine episodes of the 2009 TV anime version of MUNTO titled Sora wo Miageru Shōjo no Hitomi ni Utsuru Sekai, as well as its follow-up film, The Last War of the Heavanliods and Akutoliods, over three discs. The series is the first original work from Kyoto Animation and began as an OVA in 2003, with a second in 2005, and adapted into the TV anime series in 2099 – though the original OVA's are not featured in the Blu-ray Box.

The set comes with all the original DVD bonus content, including audio commentaries, DVD commercials, galleries, and more, with new features including the 2019 commercial for the film and a new key animation book included with the release. A new cover was also drawn for the set. The set won't have any subtitles. 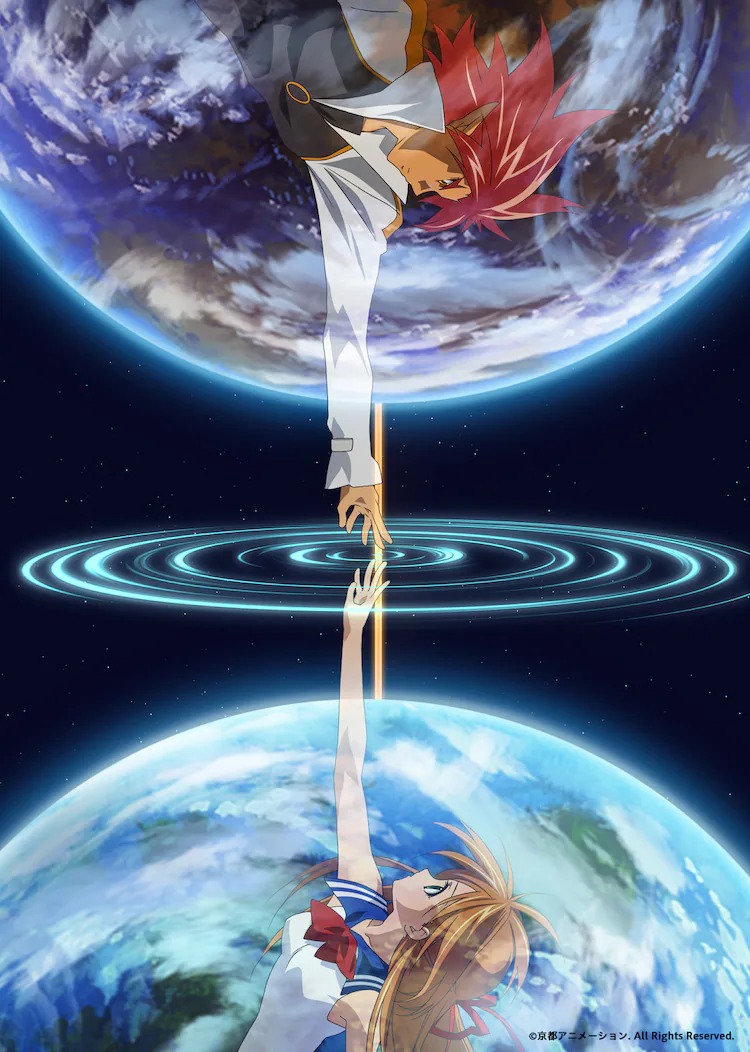