The next series launches on Netflix in Fall 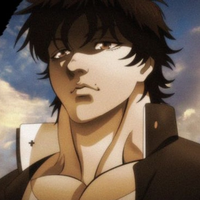 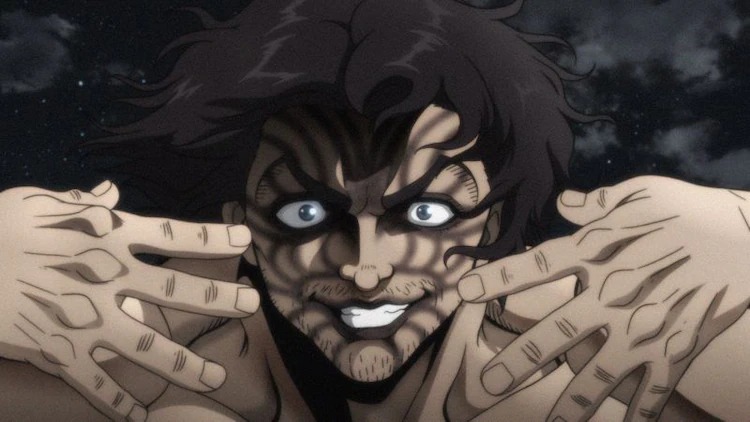 Baki puffs out his chest and awaits his next fight in the new creditless opening theme for the next Baki anime series, Baki: Son of Ogre – set to be released on Netflix this fall worldwide. The animation is set to GRANRODEO's "Treasure Pleasure" and features the characters we'll see in the new season.

Though no confirmed date has been announced for Baki: Son of Ogre just yet, look forward to it getting in the ring in Fall 2021.