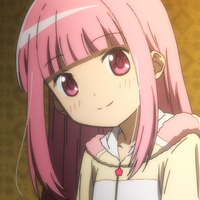 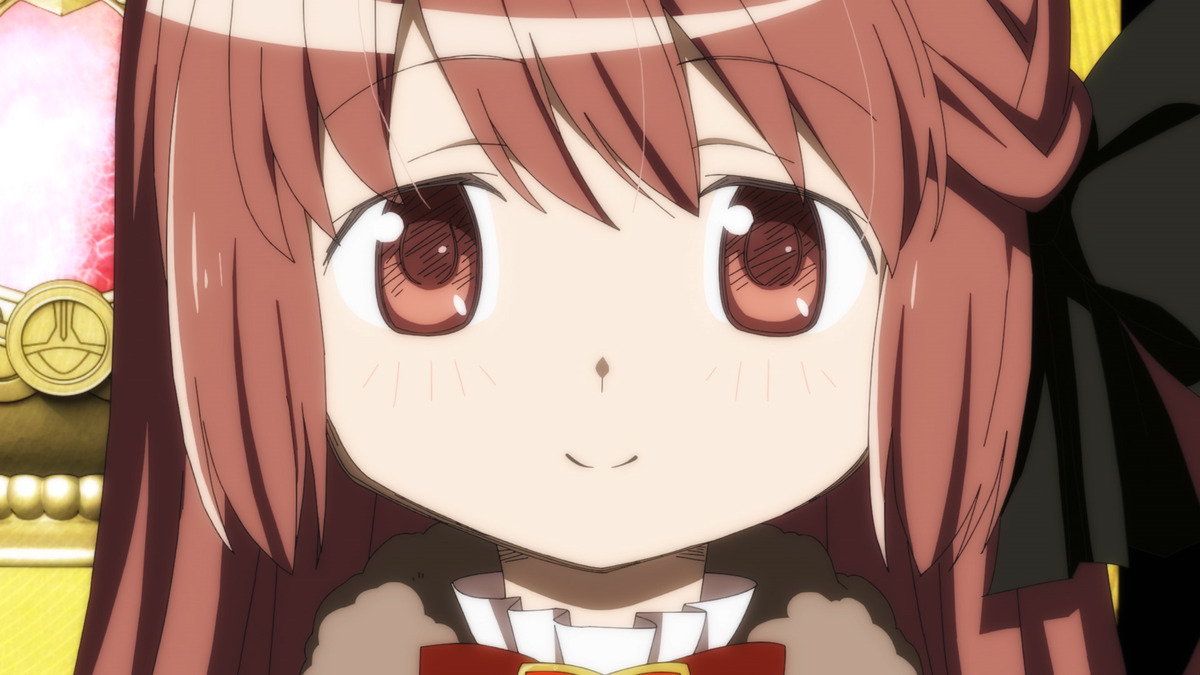 To get fans excited for the premiere of Magia Record: Puella Magi Madoka Magica Side Story Season 2 -The Eve of Awakening- in a few days, the official Twitter account for the magical girl series released a brand new trailer featuring the musical stylings of ClariS and their new single "Careless," which appears in the series as the opening theme.