Restaurant to Another World 2 comes to Crunchyroll this October 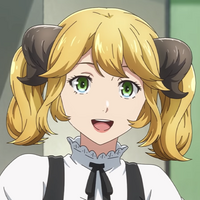 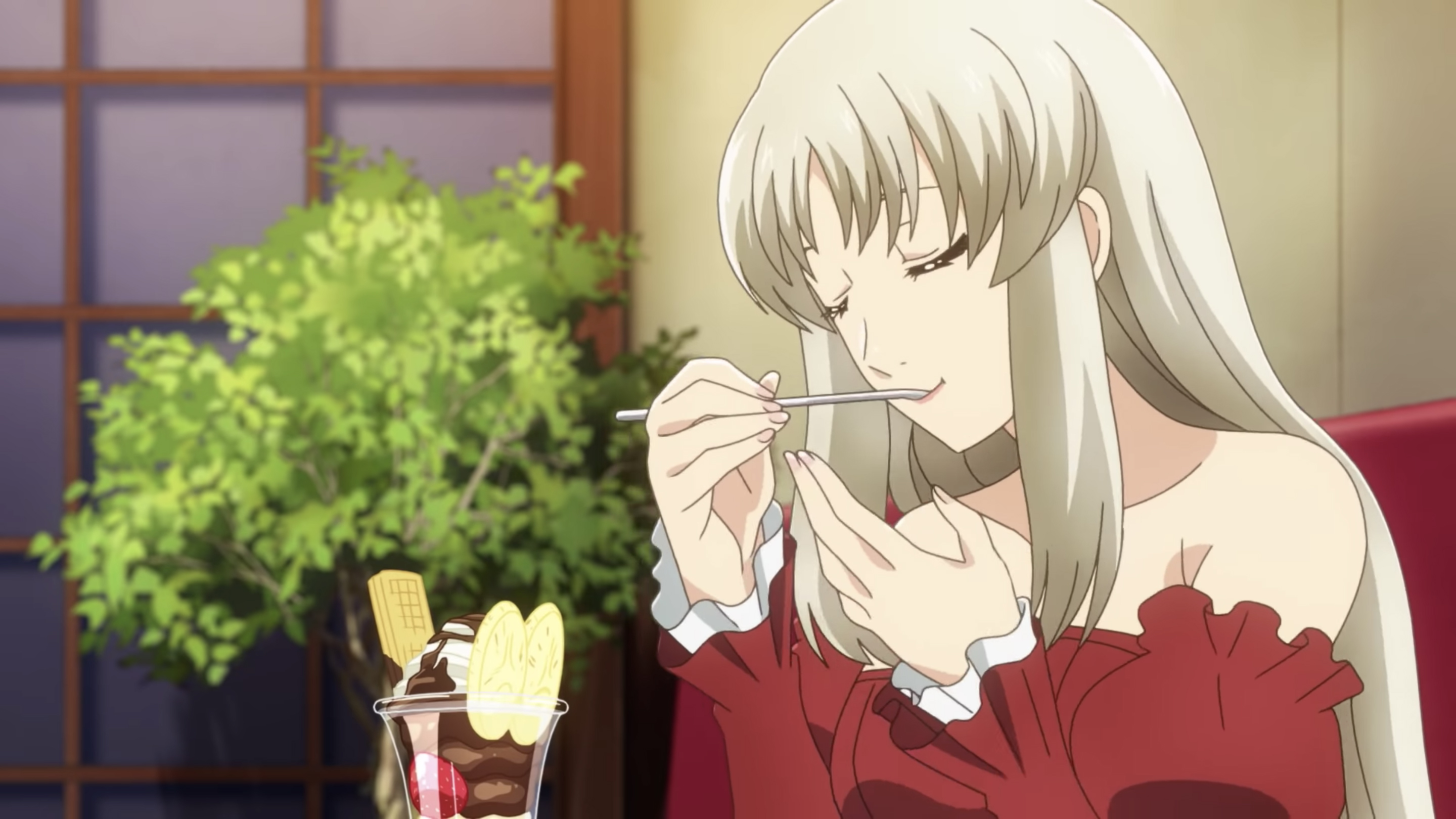 UPDATE 8/7/21: Added the English subtitled trailer to the article.

The Restaurant to Another World 2 shop will be opening its doors soon enough when the series streams on Crucnhryoll in October, but before then a new trailer and key visual for the isekai anime series, based on the light novels written by Junpei Inuzuka and illustrated by Katsumi Enami, was released, giving us a taste of what's to come! 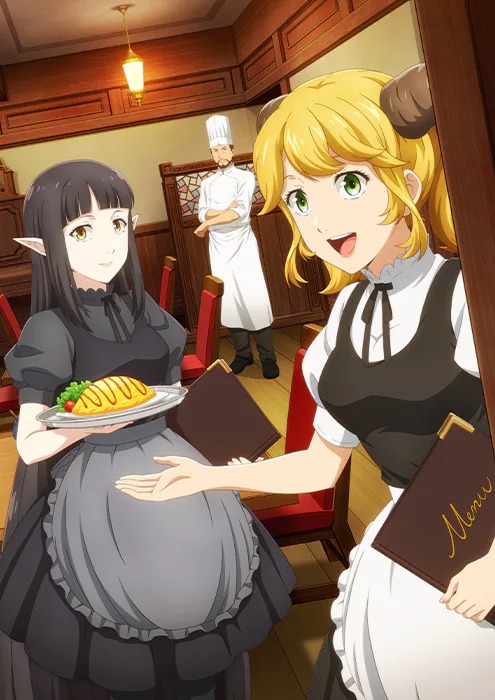