Sakurai: "Screaming, yelling, roaring, and shouting all the time! That's the Getter Robo in me." 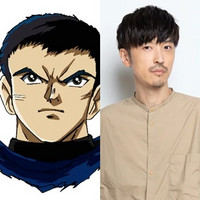 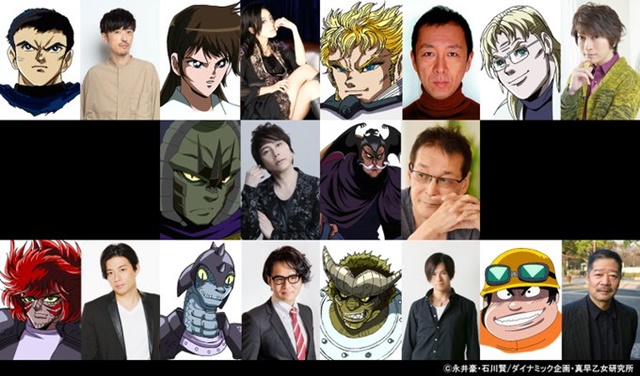 Shin Getter Robo vs Neo Getter Robo, also directed by Arc's Jun Kawagoe, was released in four volumes from December 2000 to June 2001. Sakurai says, "I never thought that Gou would appear in a new Getter anime, and that the offer would come to me! It was a memorable work for me, so I was very happy about it. Screaming, yelling, roaring, and shouting all the time! That's the Getter Robo in me. Gou, whom I met for the first time in 20 years, was still as hot as ever."

Meanwhile, Yu Asakawa also reprises her role as Sho Tachibana from Shin Getter Robo vs Neo Getter Robo. She says, "I am very happy to be able to participate in this character after a long time. The music, the songs, the characters, and everything else is so passionate that I think this series has reigned as the king's road of anime. And, I was also very impressed by the fact that everyone knew this series, regardless of their careers, and that everyone enjoyed it themselves. I hope you will enjoy my performance so that you will like this wonderful work even more." 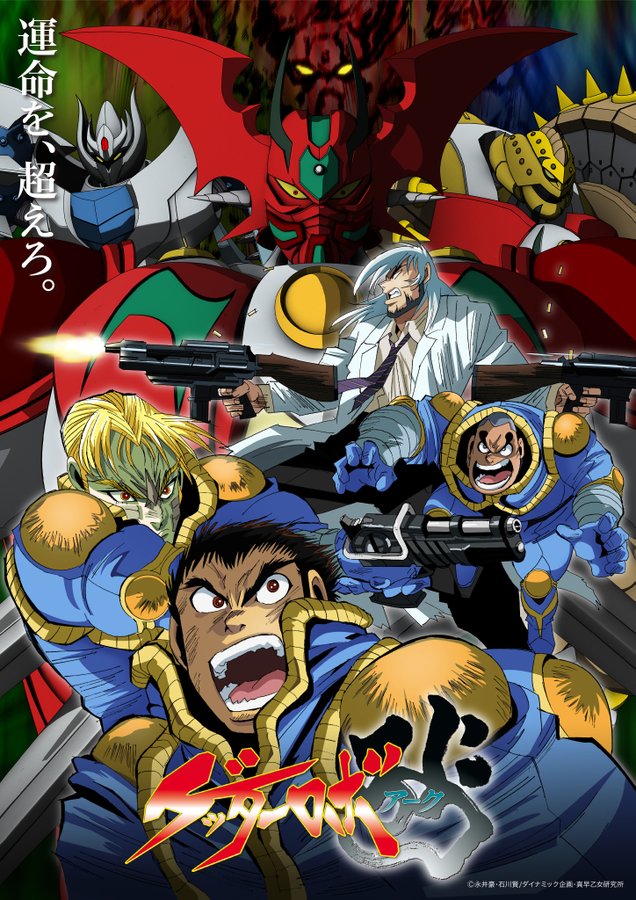