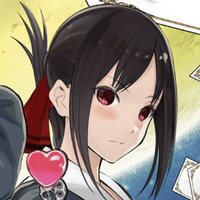 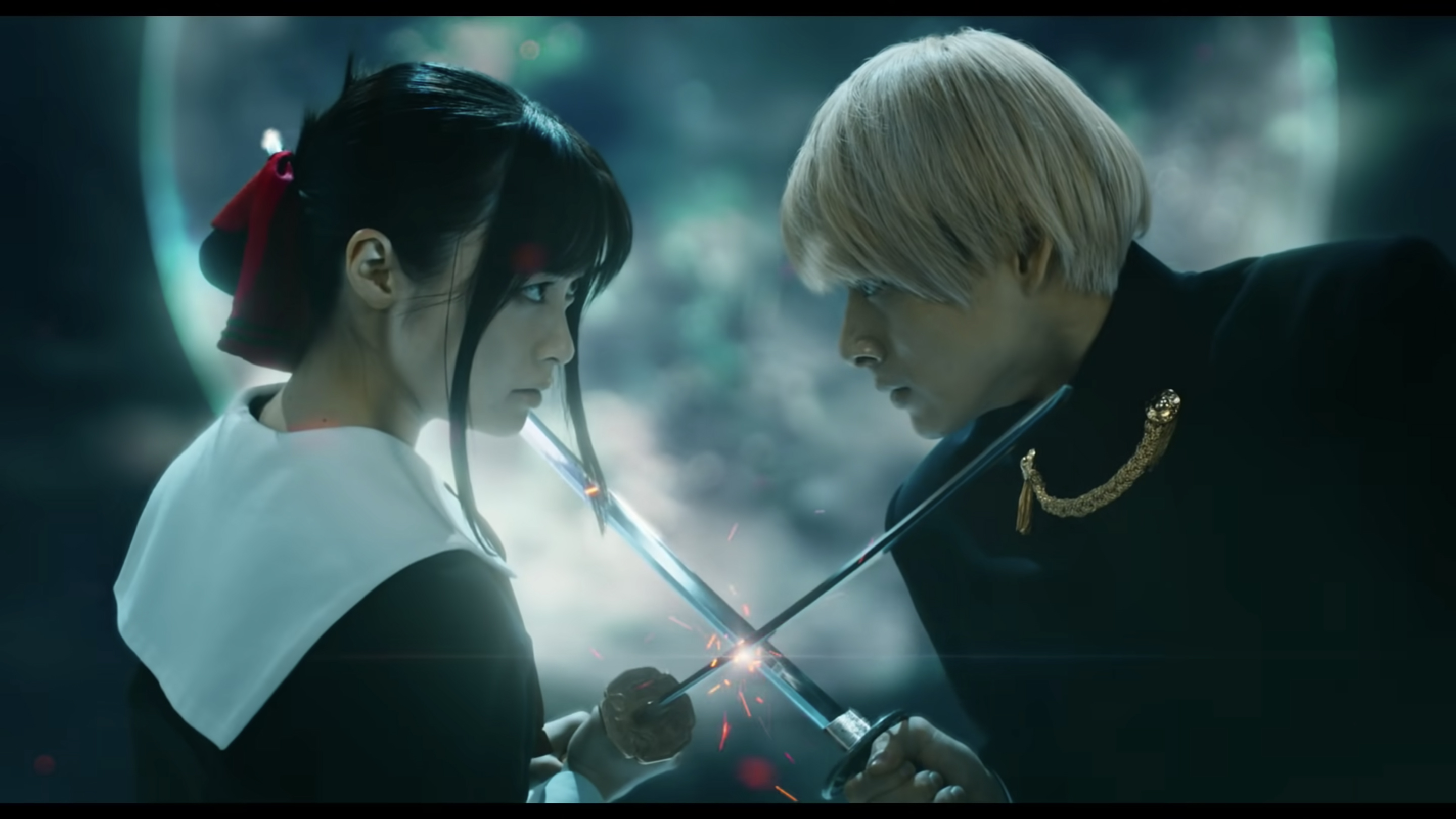 Ahead of the release of the second KAGUYA-SAMA: LOVE IS WAR live-action film, manga creator Aka Akasaka re-drew the poster of Kaguya-sama wa Kokurasetai: Tensaitachi no Renai Zunosen Final in his regular manga style with the live-action actors drawn as their adorable manga characters. The re-draw is for the upcoming tie-in book for the film which will be released in Japan on the same day as the film releases in Japan – August 20. 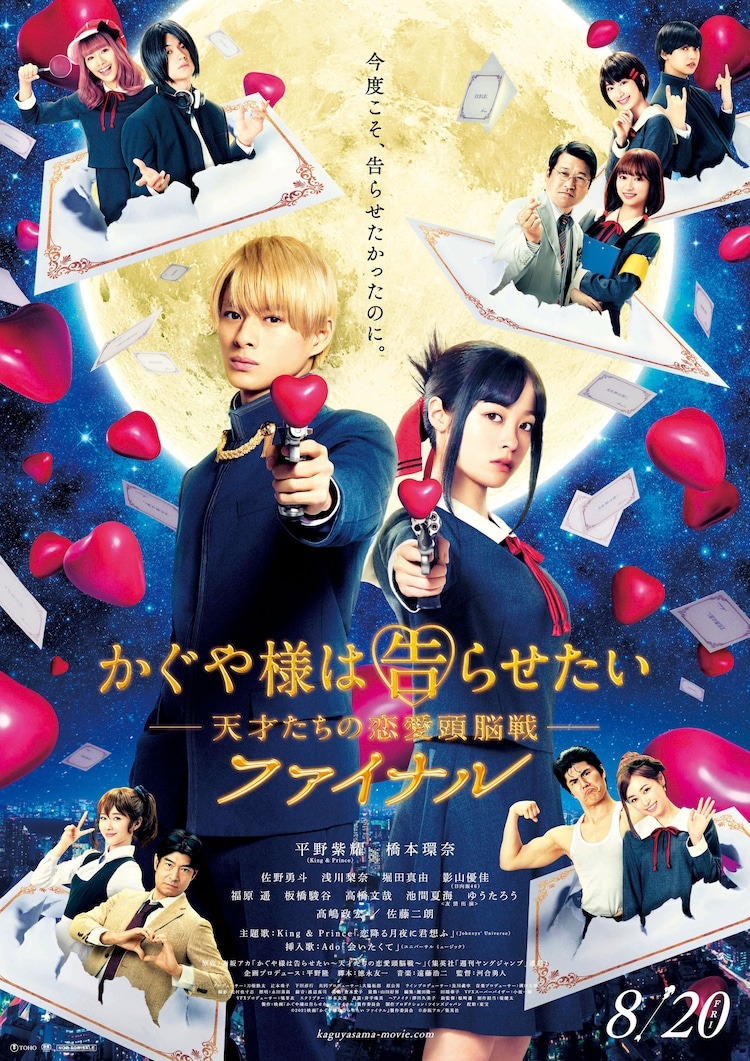 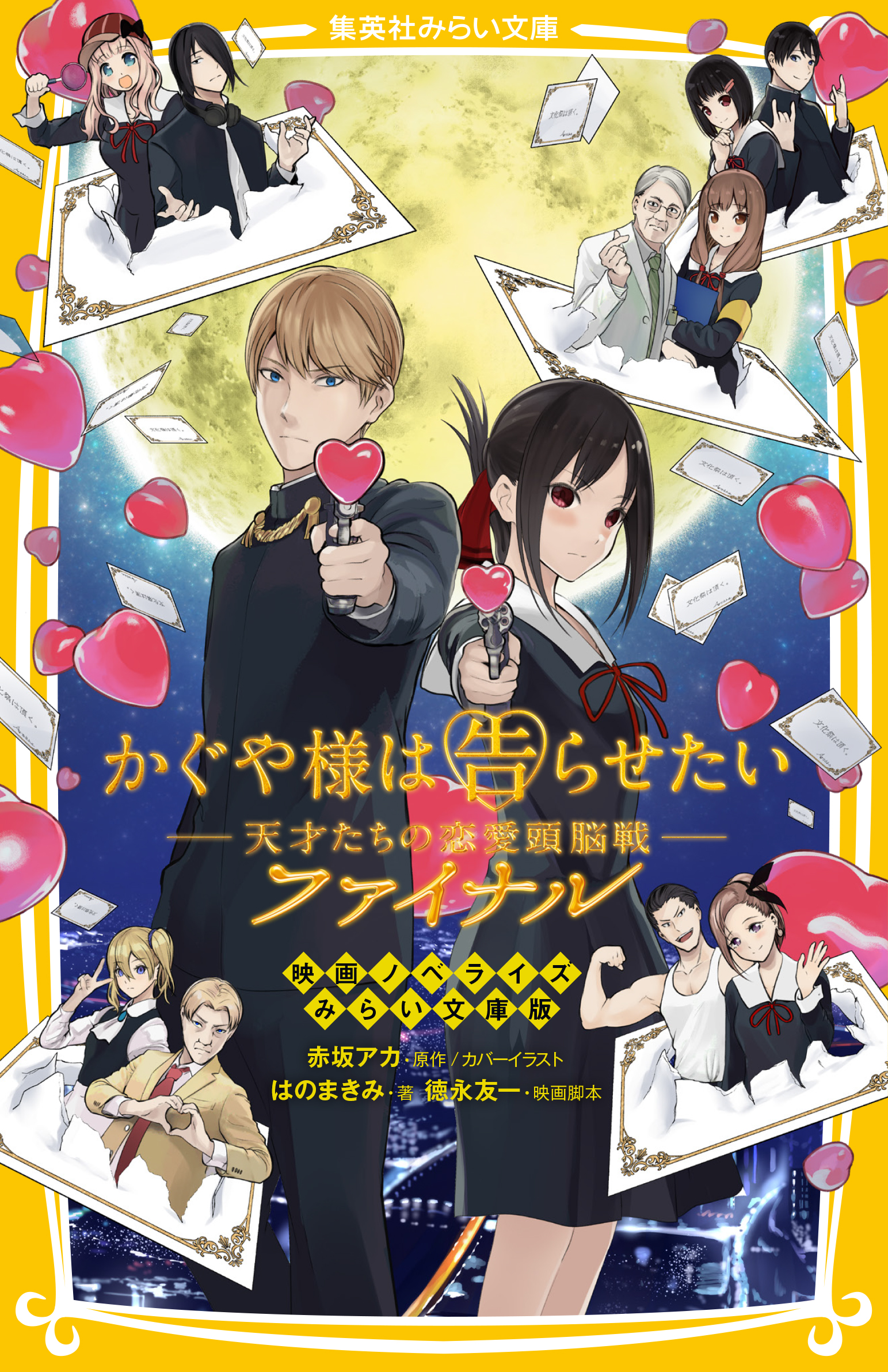 Kaguya-sama wa Kokurasetai: Tensaitachi no Renai Zunosen Final is scheduled to be released in Toho theaters across Japan on August 20.