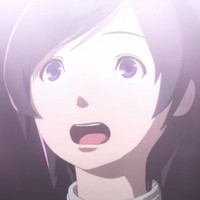 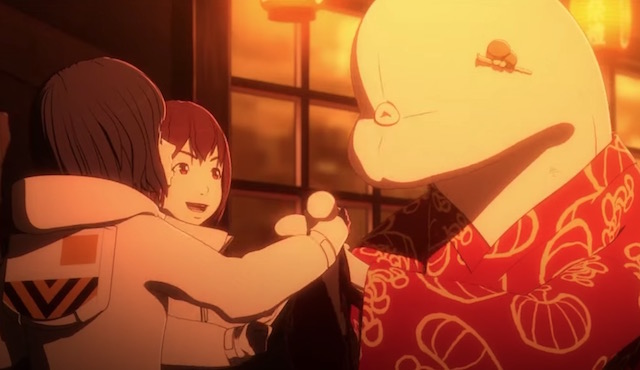 Tsutomu Nihei's Knights of Sidonia manga is coming to the big screen in a new movie set 10 years after the original series, and it's officially making its way to North America. Funimation announced plans to bring Knights of Sidonia: Love Woven in the Stars to theaters in the United States and Canada starting on September 13.

The conclusion to the sci-fi series will be screening for a limited time in Japanese with English subtitles and with the English dub.

Funimation also has both seasons of the Knights of Sidonia TV anime, with streaming scheduled to kick off on August 3 in the United States, Canada, UK, and Ireland.

It’s been nearly 10 years since ace pilot Nagate Tanikaze repelled the Gauna forces and saved Sidonia, humanity’s last home. In this final battle where annihilation looms and love blossoms unexpectedly, will humanity persevere or will the Gauna see domination? 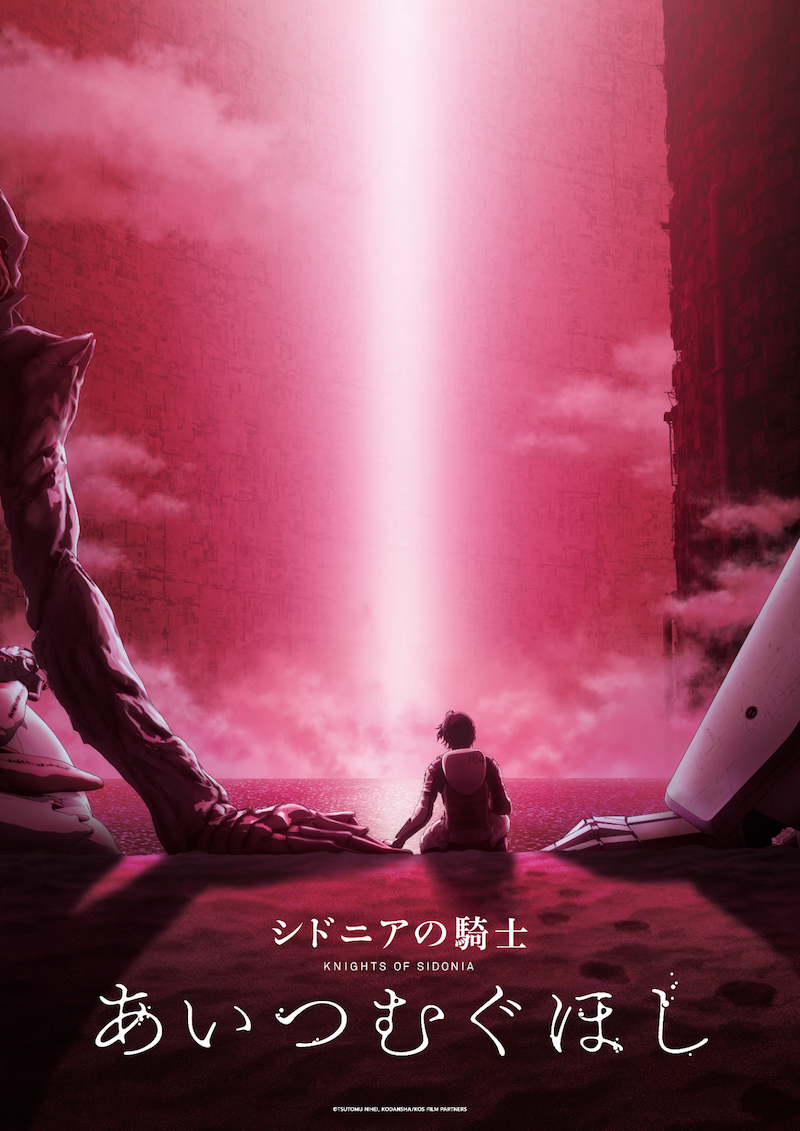