Check out a behind the scenes video to see how it was made! 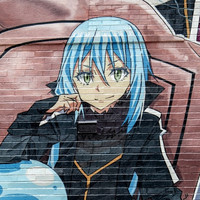 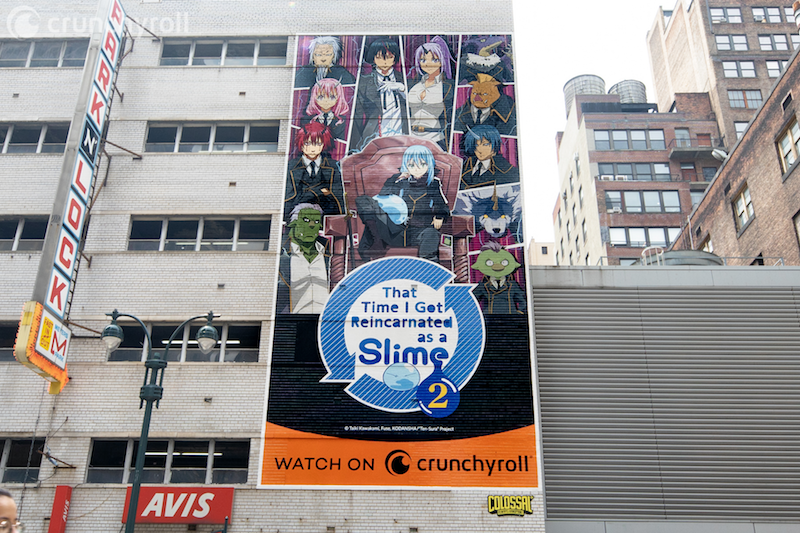 It's Slime Time in the Big Apple! Crunchyroll has partnered with Colossal Media to deliver a massive, hand-painted key visual of That Time I Got Reincarnated as a Slime to the heart of NYC, which is sure to catch the eyes of fans as they keep up with the action-packed continuation of the anime's second season.

Measuring at a colossal 50' x 24', the mural is located near Madison Square Garden at W 31st Street & 7th Avenue and will be up until August 15, 2021. Whether you can behold its majesty in person or not, you can check out a behind the scenes video to see how it was created below. 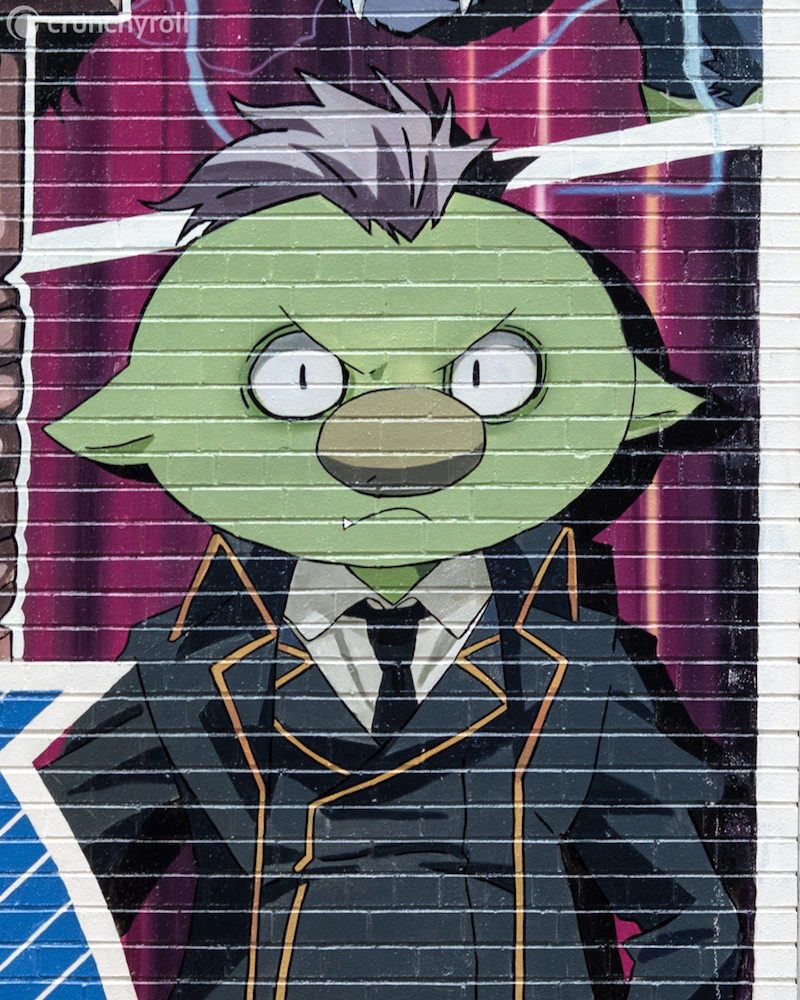 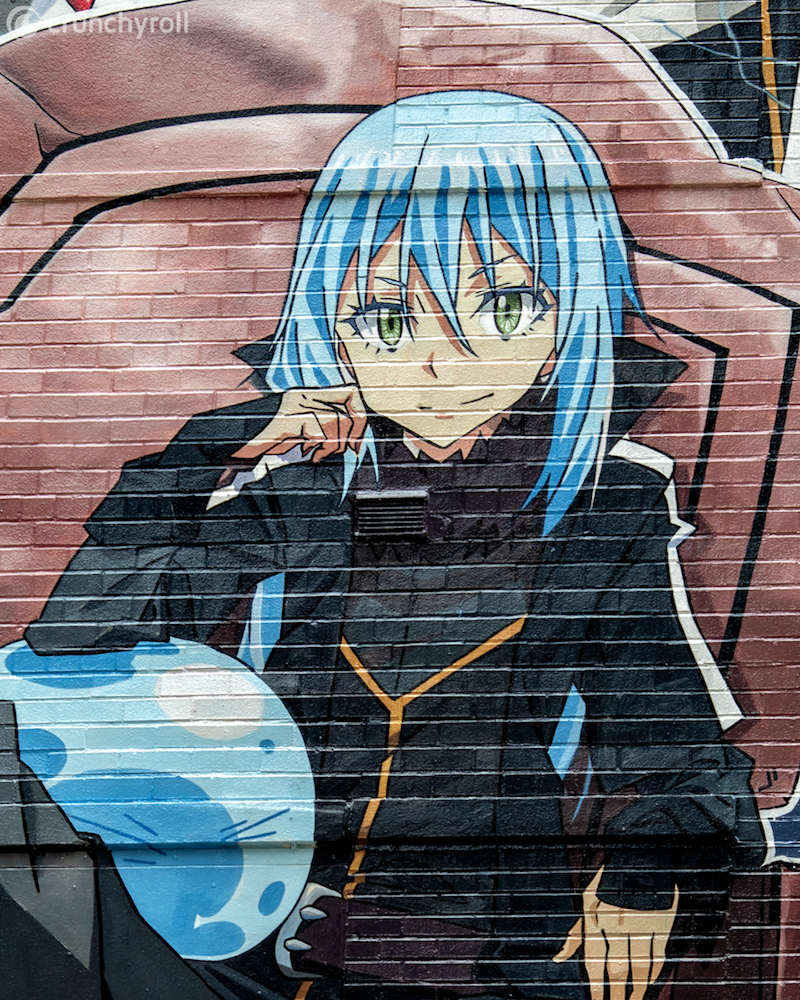 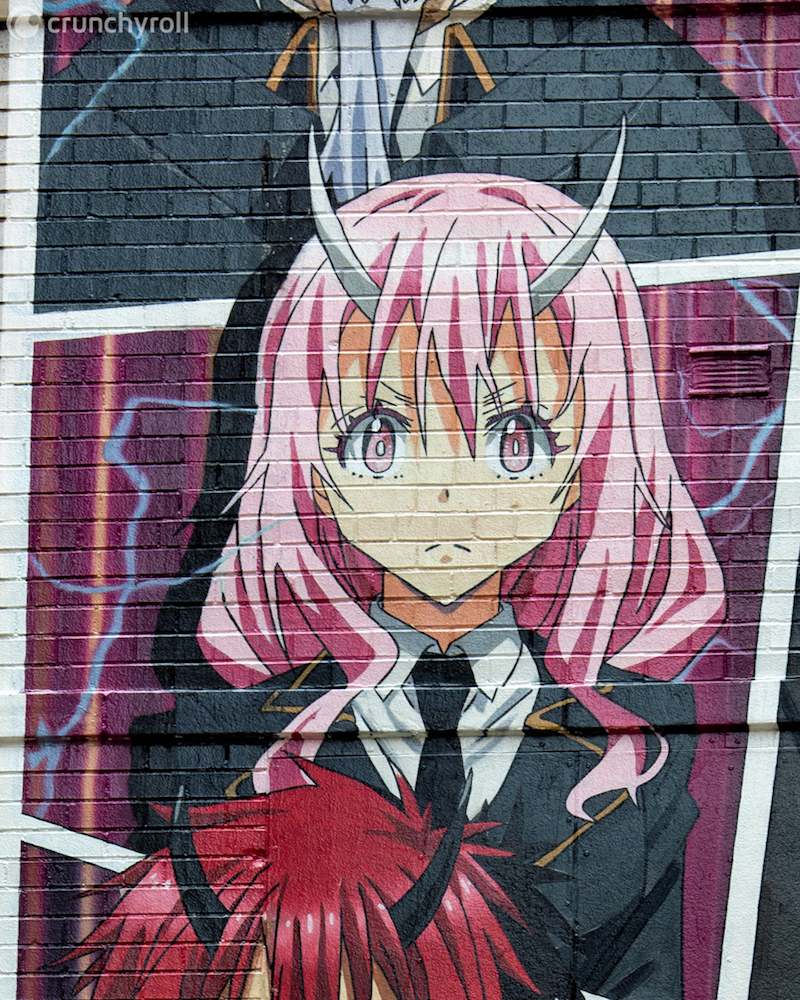 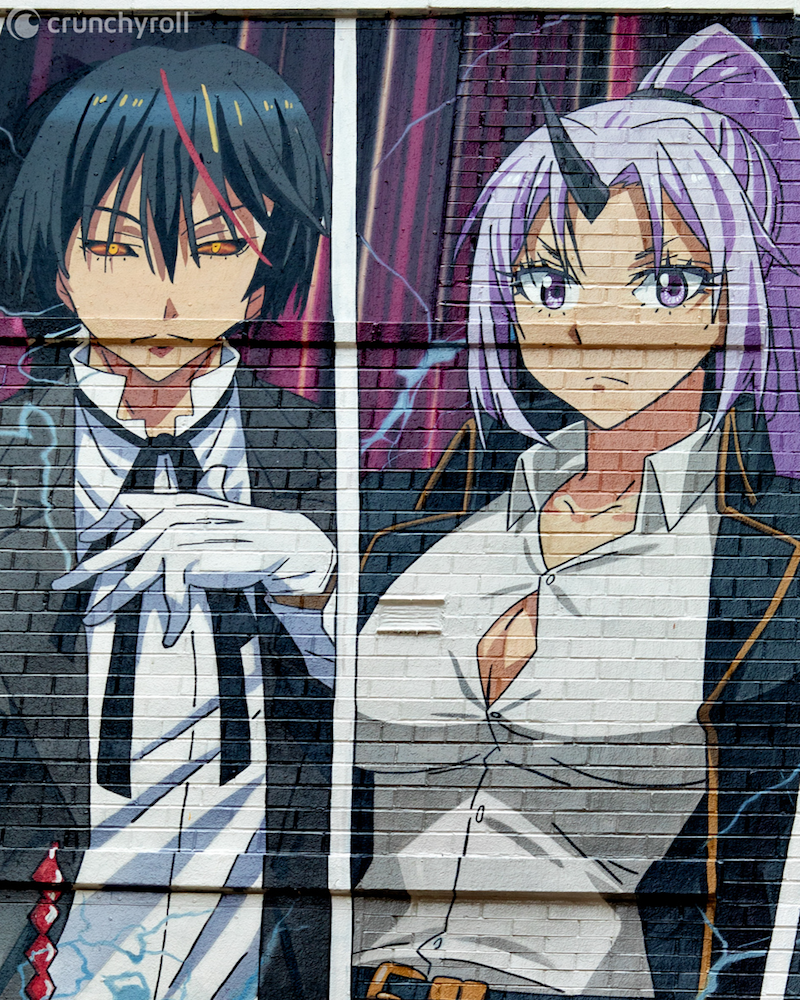 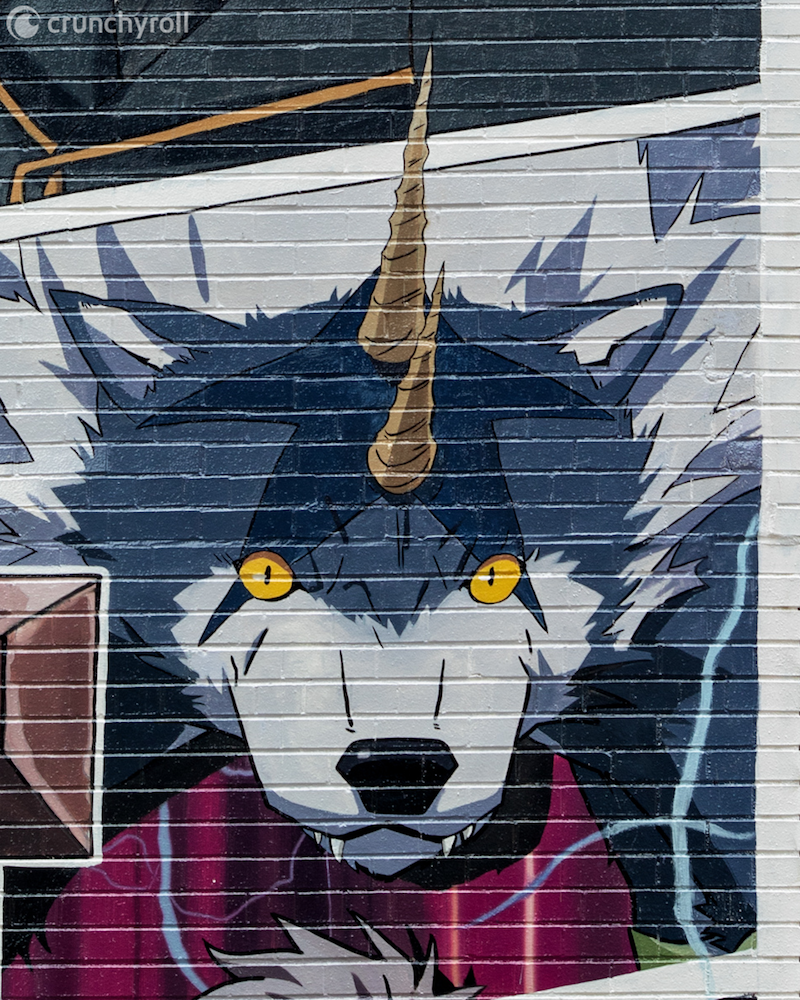 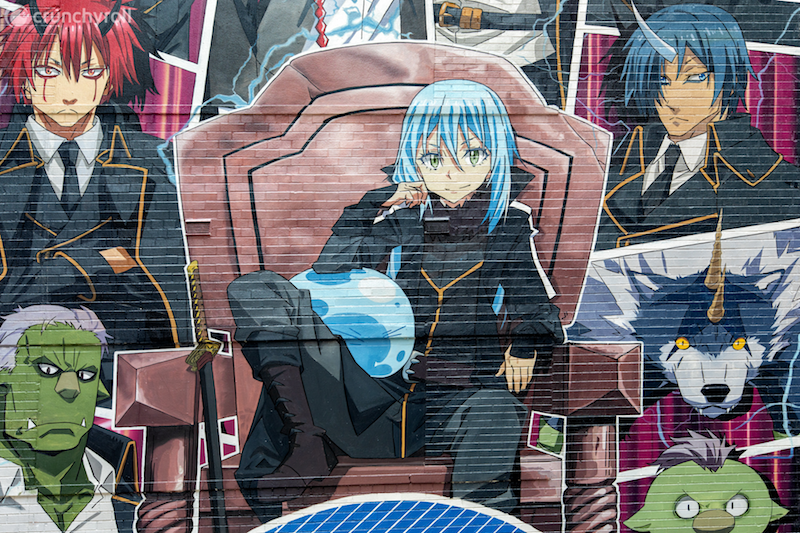 Catch new episodes of That Time I Got Reincarnated as a Slime on Crunchyroll each Tuesday.

That Time I Got Reincarnated as a Slime Anime Film Earns Estimated $1.4 Million in US Box Office