Encouragement of Climb Next Summit Event Hits Saitama in September 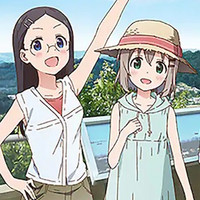 Heads up, mountaineers! A live event featuring cast members as guests has been announced for Encouragement of Climb Next Summit (known in Japan as Yama no Susume Next Summit), the upcoming fourth installment of the TV anime adaptation based on the everyday comedy mountaineering manga by siro about a group of girls who enjoy mountain-climbing as a hobby. 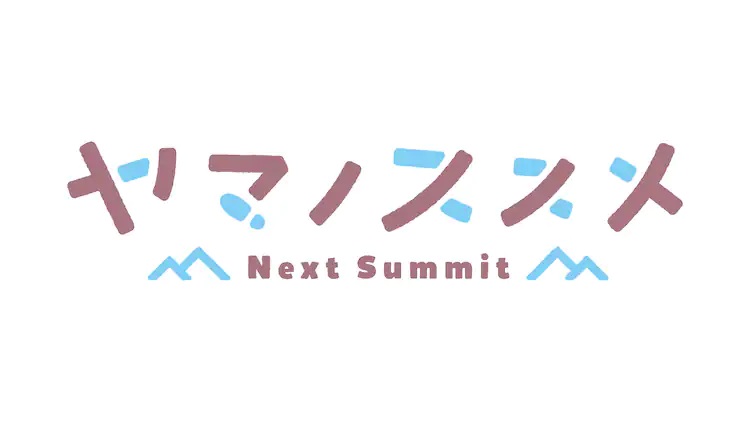 The event, entitled "Yama no Susume Next Summit Autumn Fes. 2021", will be held on September 05, 2021, at the Saitama Tokorozawa Sakura Town Japan Pavilion Hall A venue in Saitama. Voice actors Yuka Iguchi (the voice of Aoi), Kana Asumi (the voice of Hinata), Yōko Hikasa (the voice of Kaede), and Yui Ogura (the voice of Kokona) are scheduled to appear as guests, and Ai Yamamoto (the voice of Kasumi) serves as the master of ceremonies.

The "Yama no Susume Next Summit Autumn Fes. 2021" event features a day portion and a night portion with talks, activities, and readings. Advanced tickets to the event will be made available via a lottery-style drawing on the E Plus website beginning on August 08, 2021. 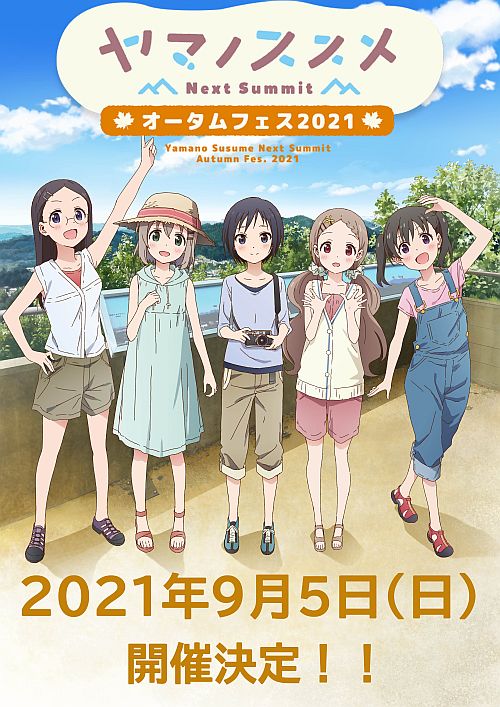 Aoi prefers indoor hobbies and is afraid of heights, but her childhood friend Hinata loves to show off her passion for mountain climbing. As young children they once watched the sunrise from the top of a mountain, and now they've decided to take up mountain climbing in hopes of seeing that sunrise again. They have cooking battles with mountaineering gear, climb small hills in their neighborhood, and meet new mountaineering friends as they learn the ropes of the hobby. When will they finally see that sunrise again?