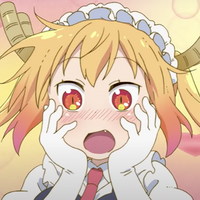 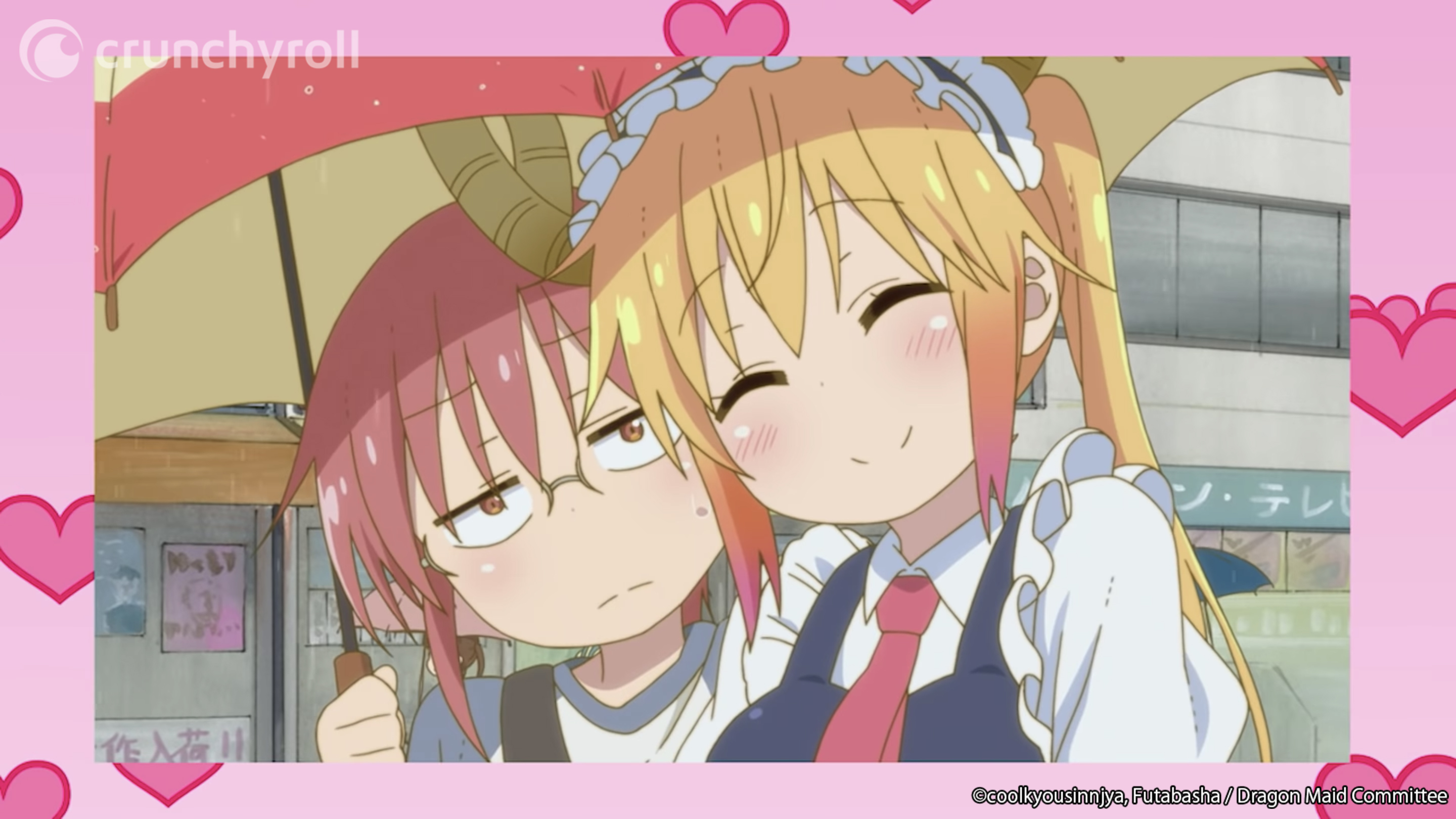 At the end of the third episode of Miss Kobayashi's Dragon Maid S, the love that Tohru has for Kobayashi, and being a little bored, culminated into a song that played over the ending credits for the episode. As the fourth episode aired, Kyoto Animation released the creditless version of the ending, which features the song "Ishuukan♡Relationship" sung by Tohru's voice actor Yuki Kuwahara.

The video, along with the usual creditless opening and ending, will be up for a limited time, so make sure to keep it on repeat before it goes away!