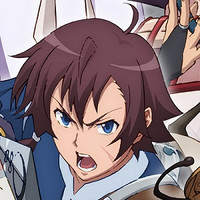 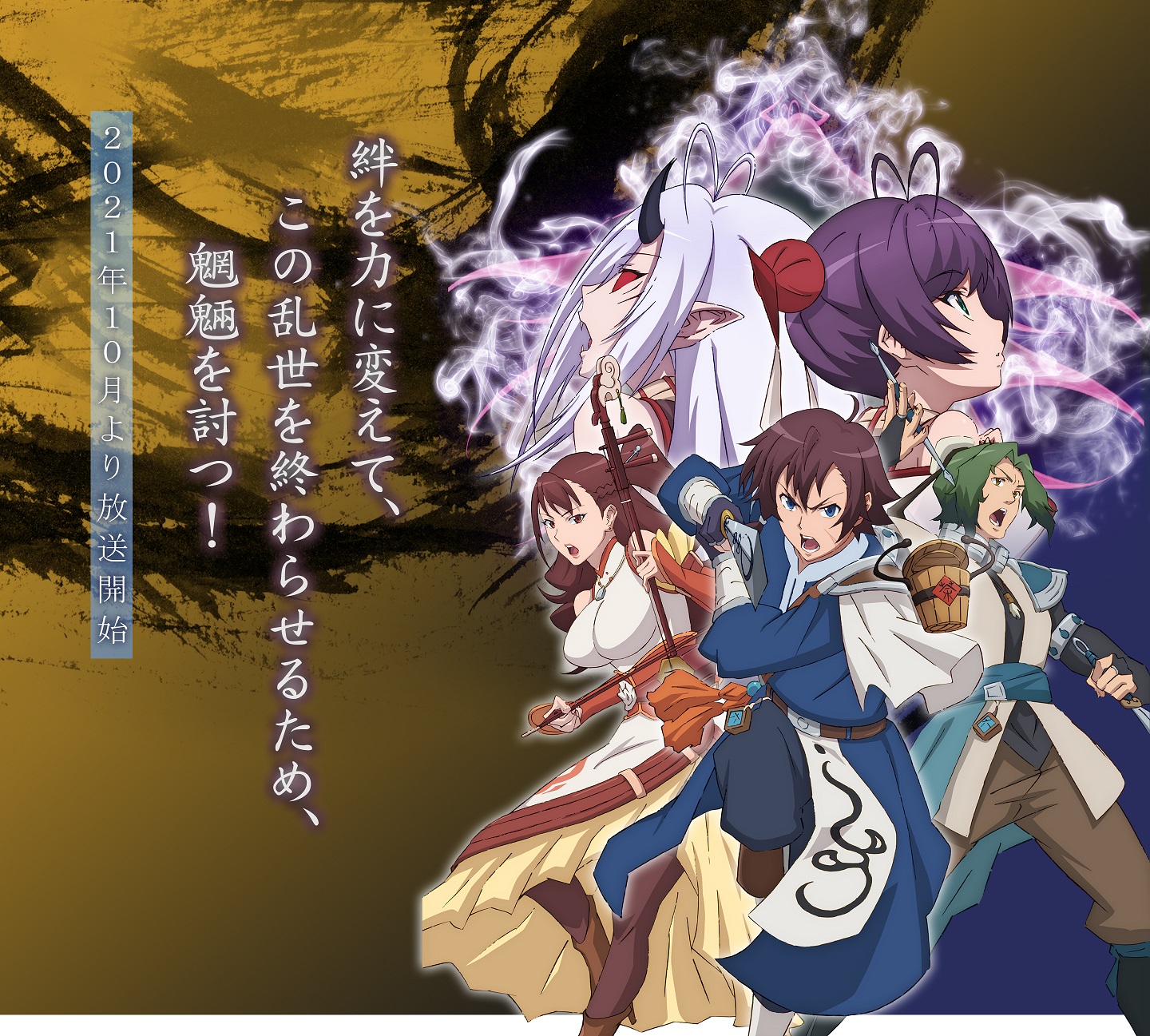 Fantasia Sango, a series of Taiwanese PC RPGs developed by USERJOY Technology that mashes up Romance of the Three Kingdoms with fantastical elements such as magic and monsters, is being adapted into a TV anime entitled Gensou Sangokushi -Tengen Reishinki- that will broadcast on Japanese TV in October of 2021. The main staff for the series has been revealed, including:

The story of Gensou Sangokushi -Tengen Reishinki- is set during the Three Kingdoms period in China, where various warlords and their armies attempt to conquer and unify the nation. The struggles of these mighty martial heroes attracts the attention of the Mouryou King, the monstrous sovereign of evil spirits, who wishes to prolong the conflict and destroy the human world.