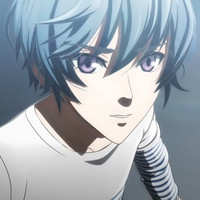 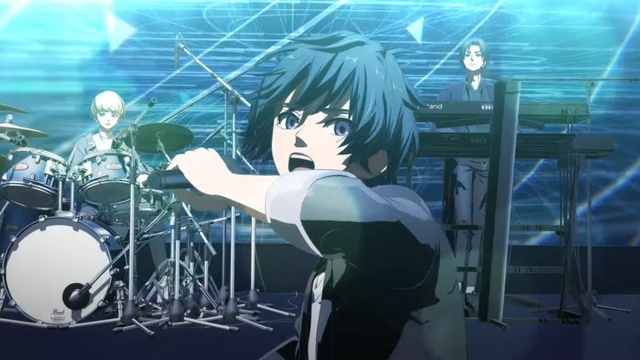 Bushiroad announced today that ARGONAVIS from BanG Dream! Ryusei no Obligato (Meteoric Obligato), a compilation film based on the 13-episode TV series ARGONAVIS from BanG Dream! aired in Japan from April to July 2020, is set to be released on November 19, 2021. As a boy band-themed spin-off of the BanG Dream! franchise, the series was launched in May 2018, and has been developed in a number of media, including live concerts, anime, and stage shows.

The compilation film will be reconstructed from the TV episodes' screenplays to trace the story of Argonavis and GYROAXIA. All of the character voices will be re-recorded, and newly-animated footage will be added. Then, an all-new feature film is also set to be released in the summer of 2022. 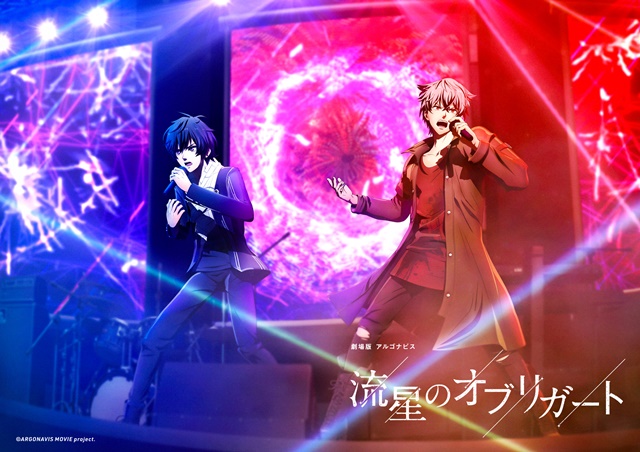 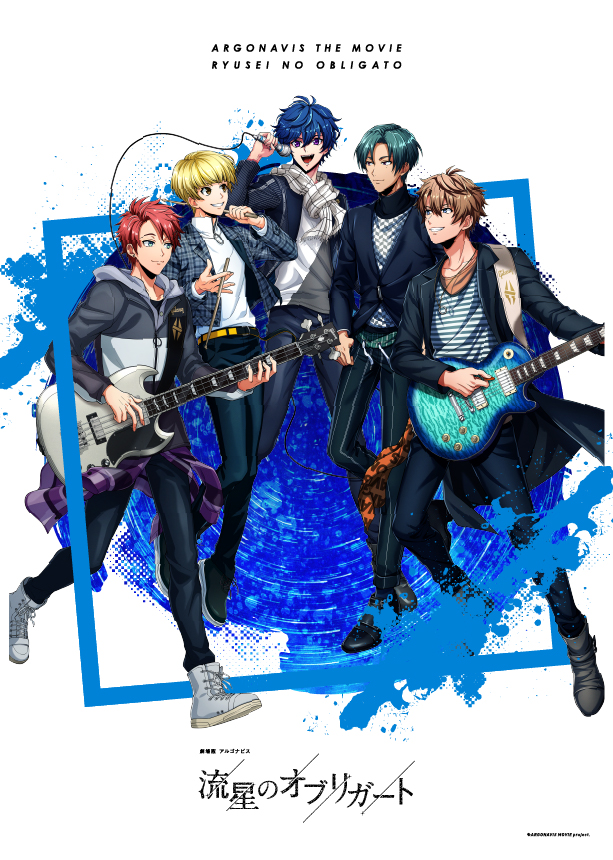 MoviTicke Card edition advance ticket with an A4-size clear file is now available at the 36 theaters to screen the film (1,500 yen):