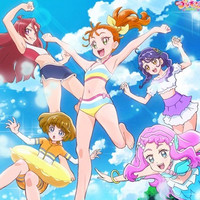 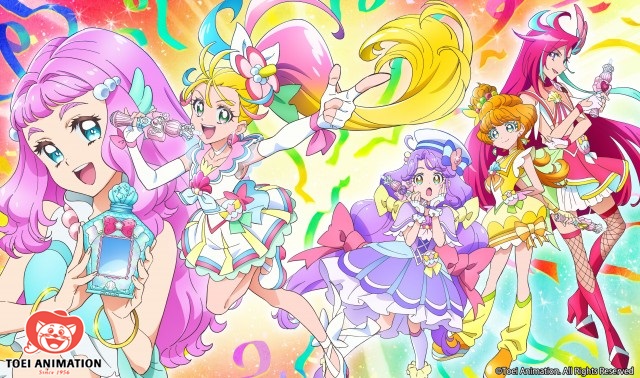 The official Twitter for the ongoing 18th PreCure TV series Tropical-Rouge! Precure has posted an image art for its next 22nd episode to be aired in Japan this Sunday. The illustration that shows the girls enjoying the summer sea is newly-drawn by the episode's animation director, Nishiki Itaoka.

In the 22nd episode titled "The Great Adventure of Secrets! Find the Mermaid's Treasure!," the Tropical Club members start a training camp in Manatsu's hometown, Minamino Island. She and her friends hear from Tomibaba, an elder on the island, that there is a treasure hidden by a mermaid in a cave on the northern beach. They begin to explore the cave, but Laura gets separated from them on the way, and they also run into Numeri, who has also come for the treasure...

Tropical-Rouge! Precure premiered in Japan on February 28, 2021, and has also been simulcast on Crunchyroll to its members in North America, Latin America including the Caribbean, South America, Australia, New Zealand, South Africa. 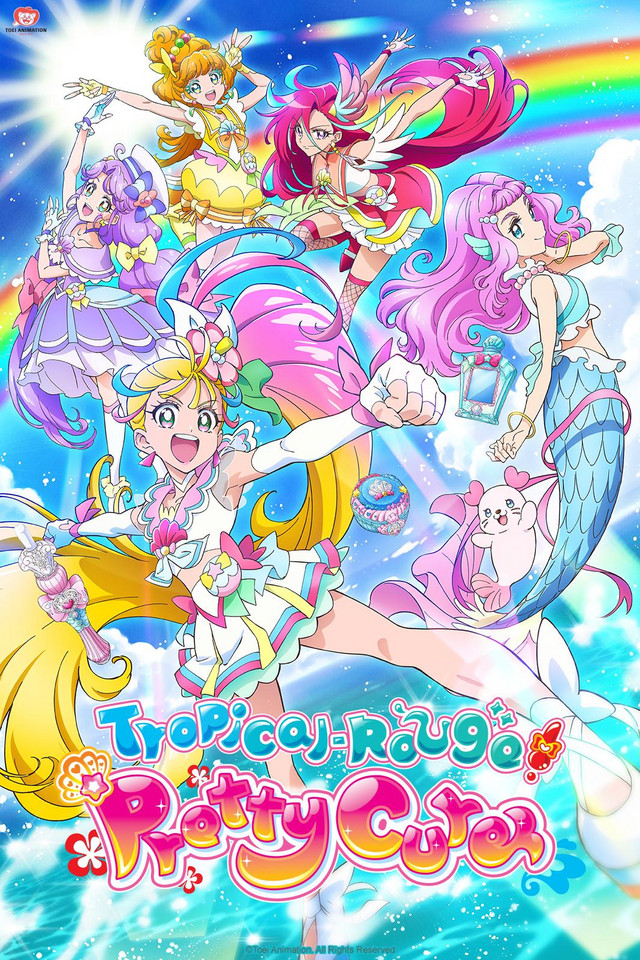