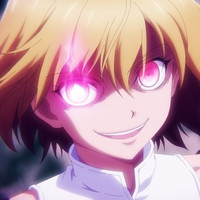 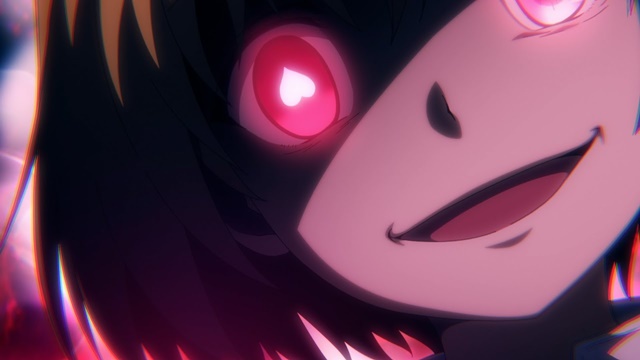 "Dark spiral journey," the OP theme for the summer 2021 TV anime Beach Boy Riverside, was released digitally on July 30. Soon after that, a four-minute music video for the song featuring the highlights from the anime story was posted on YouTube.

The rock tune was produced by Q-MHz, a four-member Japanese musical producer unit consisting of Aki Hata, Tomokazu Tashiro, Katsuhiko Kurosu, and Tomoya Tabuchi. And Yuko Suzuhana, the vocalist of Wagakki Band, served as the singer. 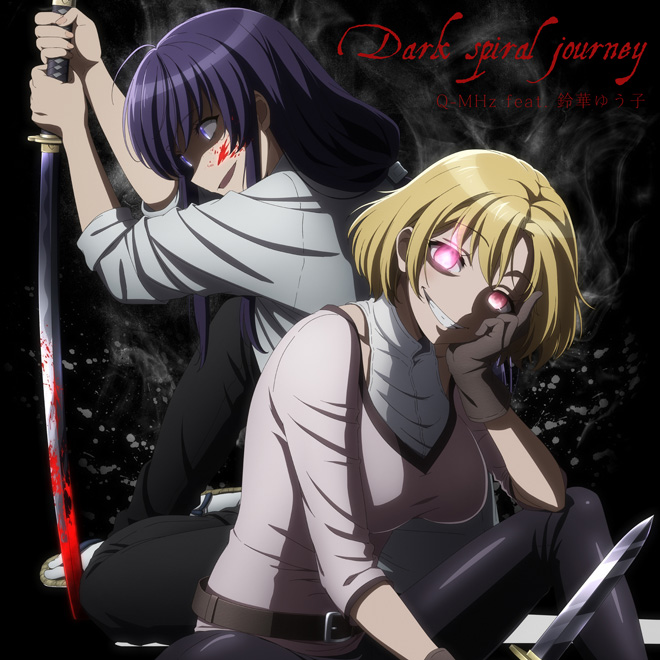 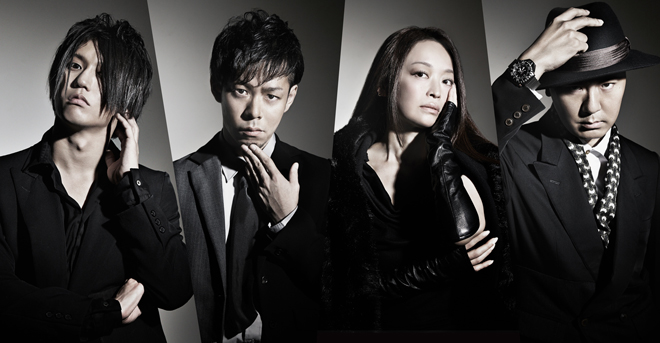 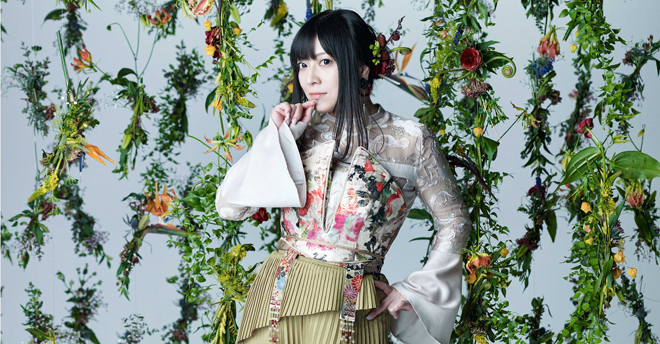 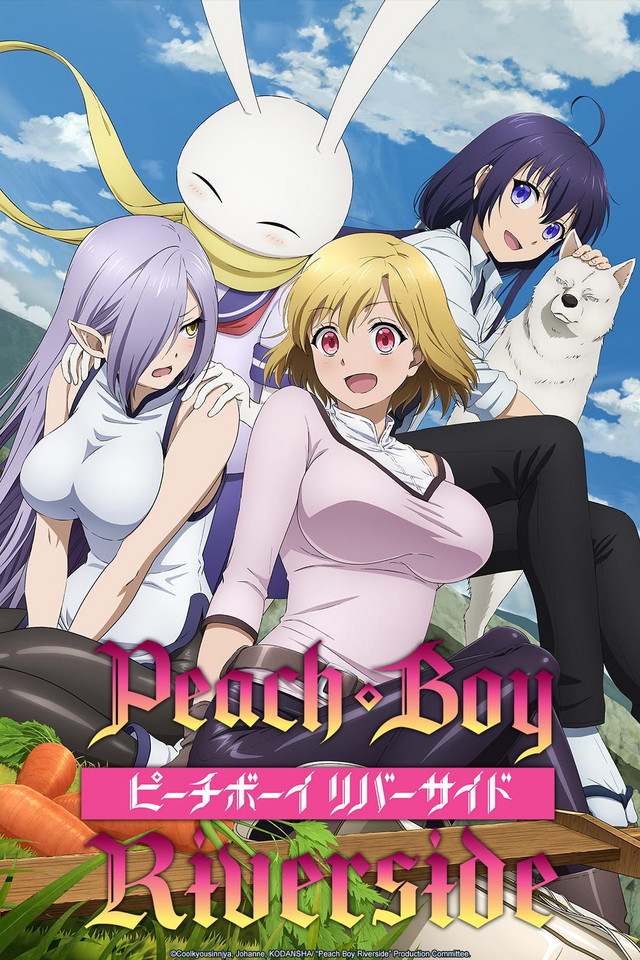