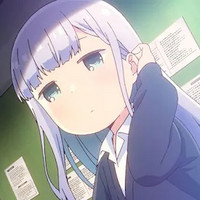 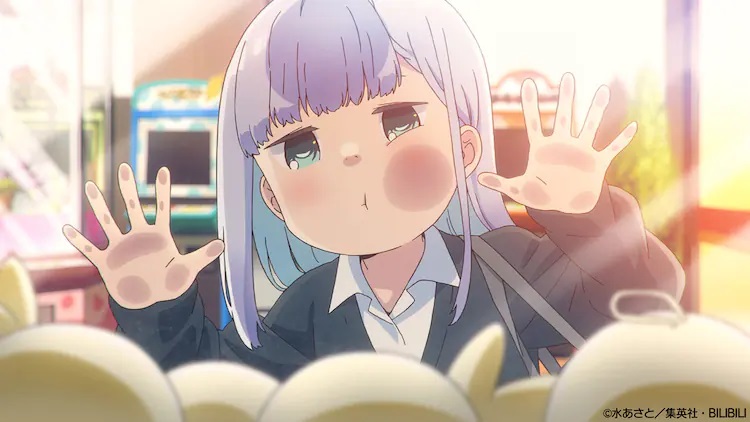 If you're a fan of comedies that are bad at judging personal boundaries, then you're in luck, because Aharen-san wa Hakarenai ("Aharen is Unmeasureable"), a youthful romantic comedy manga by Asato Mizu (DENKI-GAI) about a girl who has difficulty communicating and the classmate that grows closer to her, is being adapted into a TV anime.

The main staff for Aharen-san wa Hakarenai has been revealed, including: 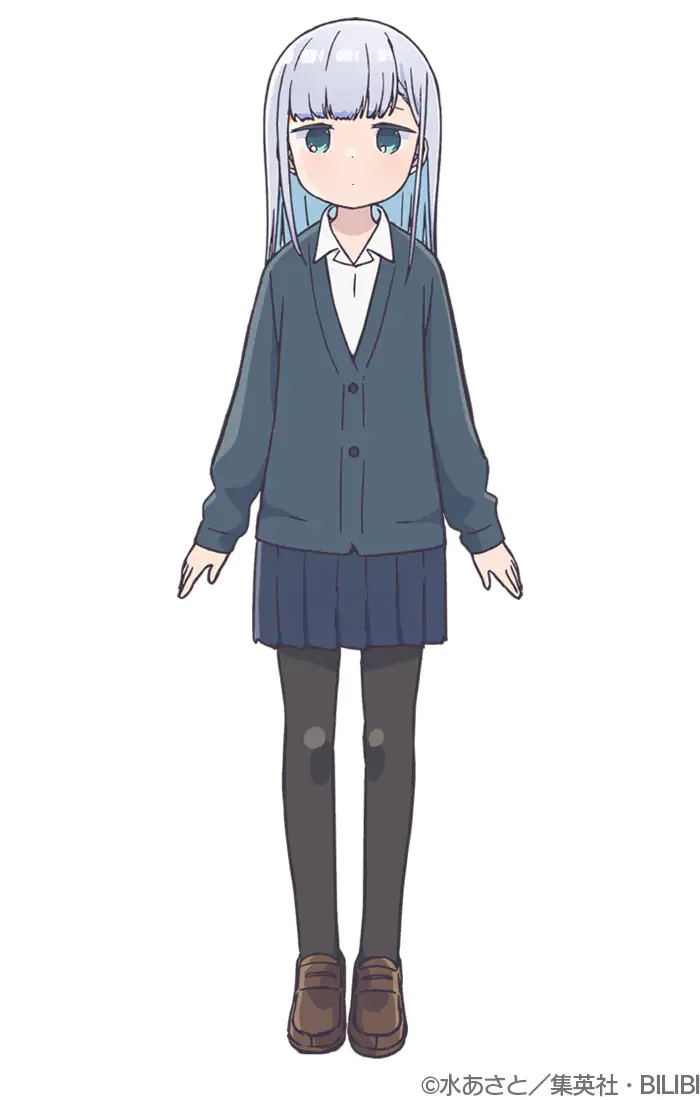 And Takuma Terashima as Raidou.

The story of Aharen-san wa Hakarenai follows the everyday adventures of Reina Aharen, a quiet girl with a blank expression, and Raidou, the boy who sits next to her in class. At first, Raidou assumes that Aharen has a cold personality, but she becomes much more friendly one day after Raidou returns to her an eraser that Aharen had dropped. Unfortunately, Aharen has trouble communicating and is a terrible judge of personal boundaries, always keeping people too close or too far away... 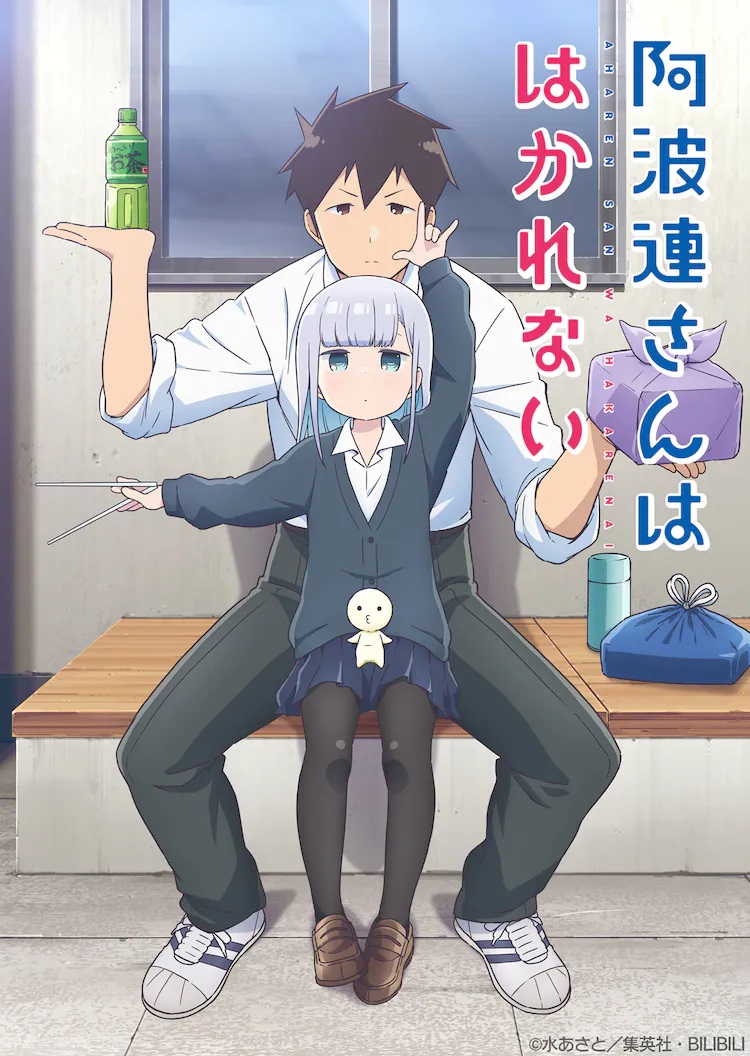 Aharen-san wa Hakarenai is scheduled to broadcast in Japan beginning in April of 2022. An official website and Twitter feed (@aharen_pr) have also been published for the series.