Sadly it's just a replica, not an actual working bike 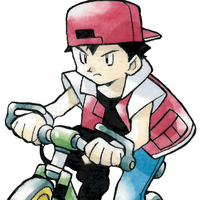 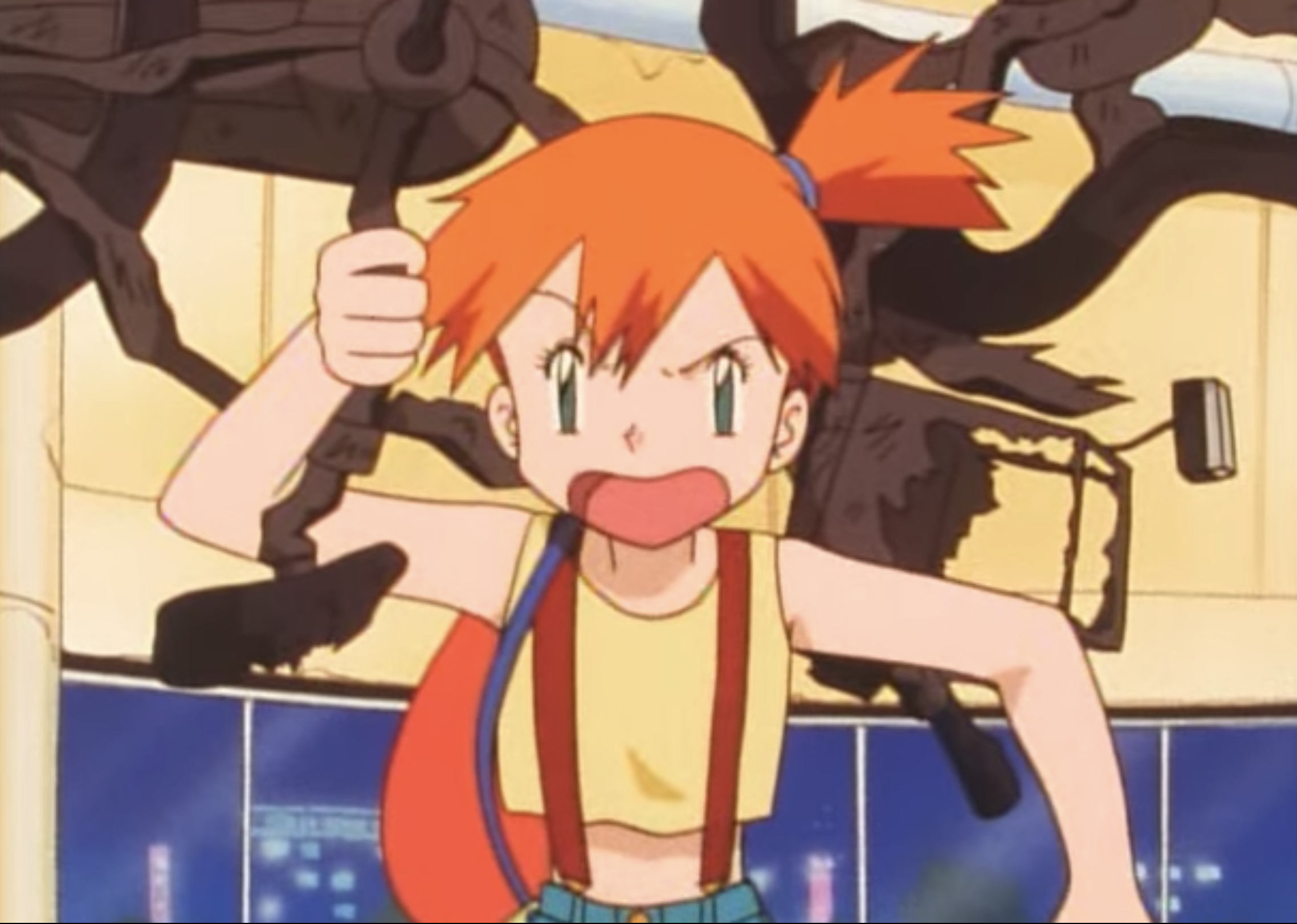 The elusive million PokéDollar bicycle from the Cerulean City Bike Shop in Pokémon Red and Green has been recreated in the real world and at a real-world scale, and is free to get – with no fetch quest from the Pokémon Fan Club President and voucher needed! 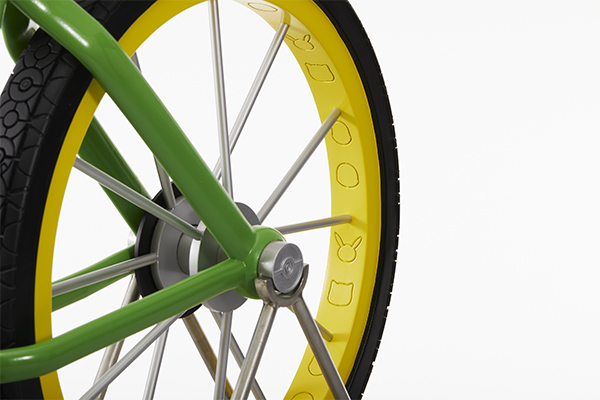 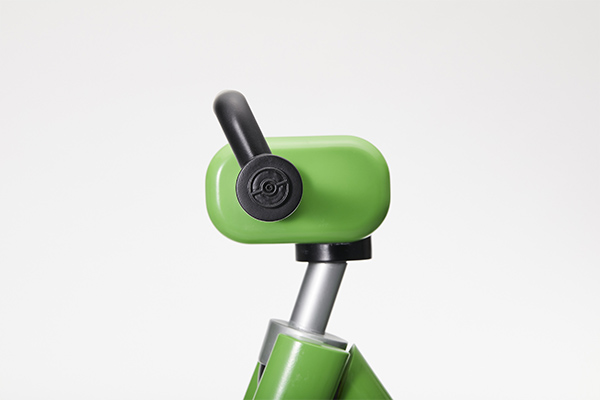 The real-life replica of the Miracle Cycle bike was created for the celebration of 1 million followers on the Pokémon Information Bureau Twitter account, one follower for every PokéDollar the bicycle is worth (though in the original Pokémon Red/Green games, the money system was based on yen, meaning the 1 million yen cycle was worth roughly US$10,000 in 1995).

There will only be one bike given out to a follower of the Twitter account who Tweet using the hashtag #ポケモンの100万円じてんしゃ (Pokémon's 1 million yen bicycle) until August 3 and live in Japan. 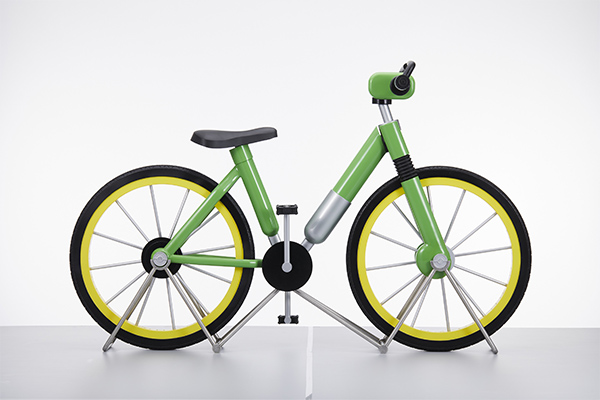 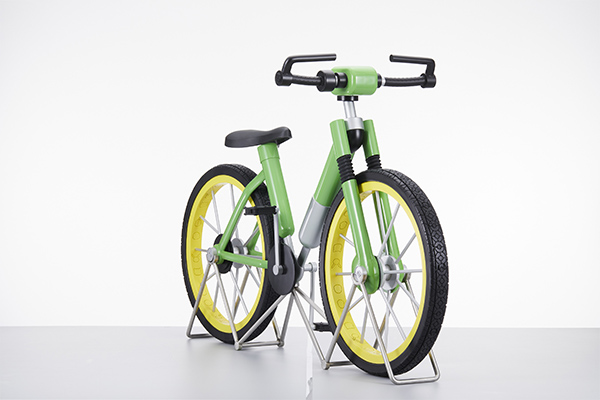 One downside to the amazingly replicated rolling apparatus is that it doesn't actually roll – the bike is decorative only. So you won't be able to take it down (or up, but you have other problems there!) the cycling road.